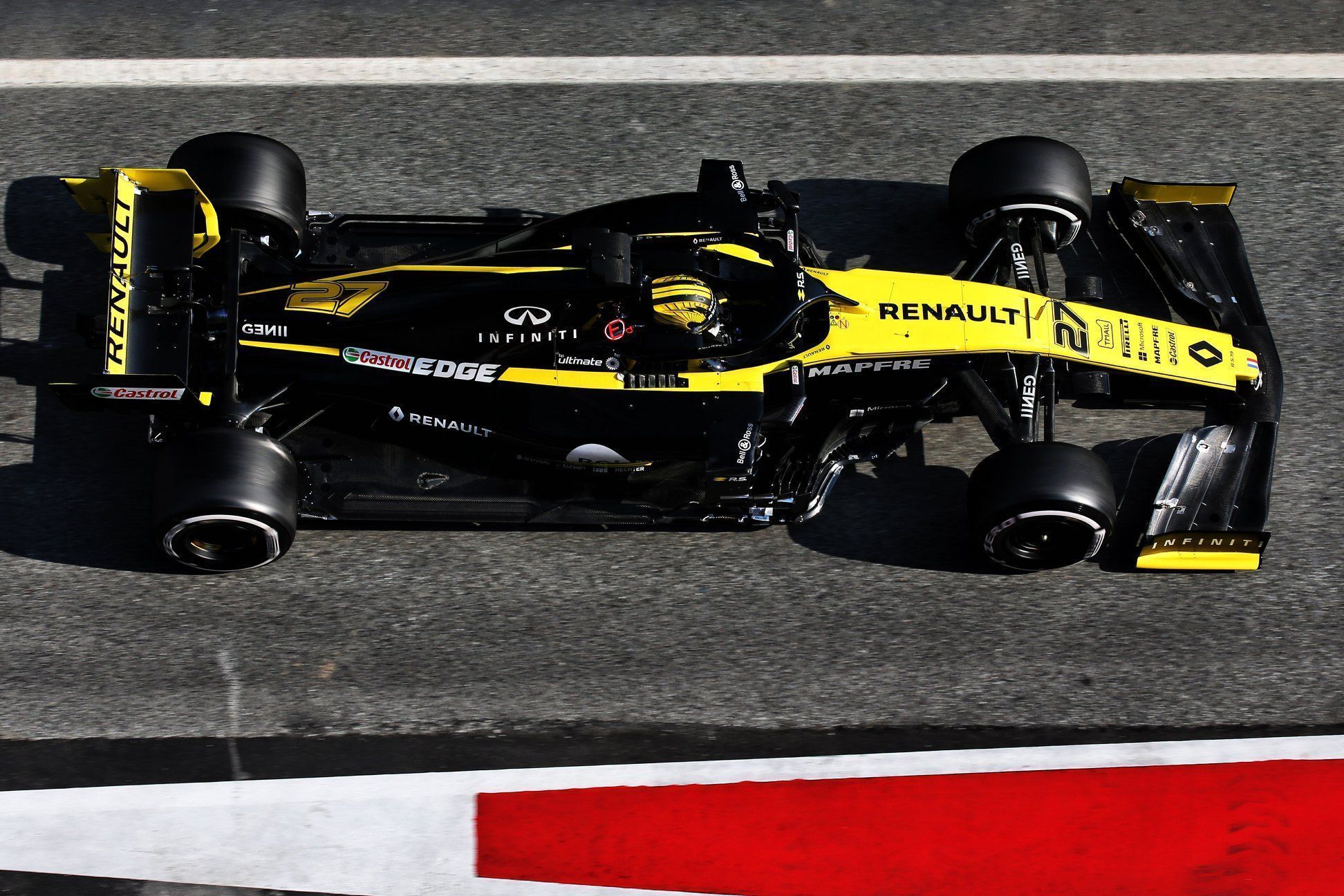 With the completion of the two Barcelona pre-season F1 tests, while Ferrari and Mercedes have looked apart, the rest of the order is yet to be determined as most others have had their chance to shine in terms of outright pace at some point of the run.

As the engine development closes in on a convergence in the hybrid era – especially for Mercedes and Ferrari, it is the chassis game which needs to be on point for F1 teams to remain ahead of each other in the championship.

With different modes at their disposal, the teams could hide their true engine performance but the chassis developments could be gauged, with Renault chassis head Chester drawing that the teams are ‘super close’ in terms of performance.

“I think it is super close to tell, I mean you see the times, it is super close and it has been close everyday in different order,” said Chester, when asked by FormulaRapida.net. “We are getting a better picture every day as people run on lower fuel but it super close.

“All I can say at the moment is that Ferrari looks they are a step up in front, after that it is pretty close, we probably have not seen Mercedes true pace here, but there is a lot of team that gaps are super close and I wouldn’t rank exactly where they are.

“It is tricky to tell, if anything I would say, it looks like the grid has closed up, so maybe everybody is closer together. I haven’t got a really good picture of where Red Bull are, so I can’t really estimate their true pace, but it looks like a lot teams are pretty close.”

When pressed further to clarify if he thinks the teams at the front has lost out on performance while others have caught up due to the 2019 regulations changes, Chester said it did look like that, even though he cannot say in exact terms.

“There is two schools of thoughts here. There’s one that you have got a very well developed top team, then they might be hurt more by the 2019 tech regs. But then you would expect that maybe after a big drop, they start recovering quicker,” he explained.

“It is very hard to say, every team is doing their own, developing their car in their own way, but what I can say, it does look like it has closed up a bit, so maybe that some of the teams that were far, in their aero structure might have lost some bit.”

In overall terms, Chester was happy with the progress on the chassis side and so was Renault’s engine head Remi Taffin with the French manufacturer’s power unit being one of the biggest talking point in 2018, especially with Red Bull being their partners.

Red Bull are still adamant that Honda have already caught up with Renault, but the French manufacturer refuse to go into the details. However, Taffin agreed that the step they took in the 2018/19 winter was the biggest in the five years in the hybrid era.

“It’s actually a big step that we’ve done over winter, it’s also fair to say that it’s one of the biggest that we’ve done in the last five years,” said Taffin to media including FormulaRapida.net. “Especially when we look at winter development time.

“We have set some high targets for this year, which we’ve hit, but it’s the same each year, we need to go out and see where we are on-track and then we will have to wait for everyone to see that in the qualifying and in the race.

“So far, we’re quite happy with what we’ve achieved.” It remains to be seen as to where it actually stands when the F1 2019 starts in Melbourne after some fruitful work done by Daniel Ricciardo and Nico Hulkenberg in the two Barcelona pre-season tests.

The two drivers completed 962 laps for Renault with the French manufacturer undertaking 1835 laps together with McLaren, which was certainly more than what Red Bull and Toro Rosso managed with Honda with two F1 teams using the power unit.