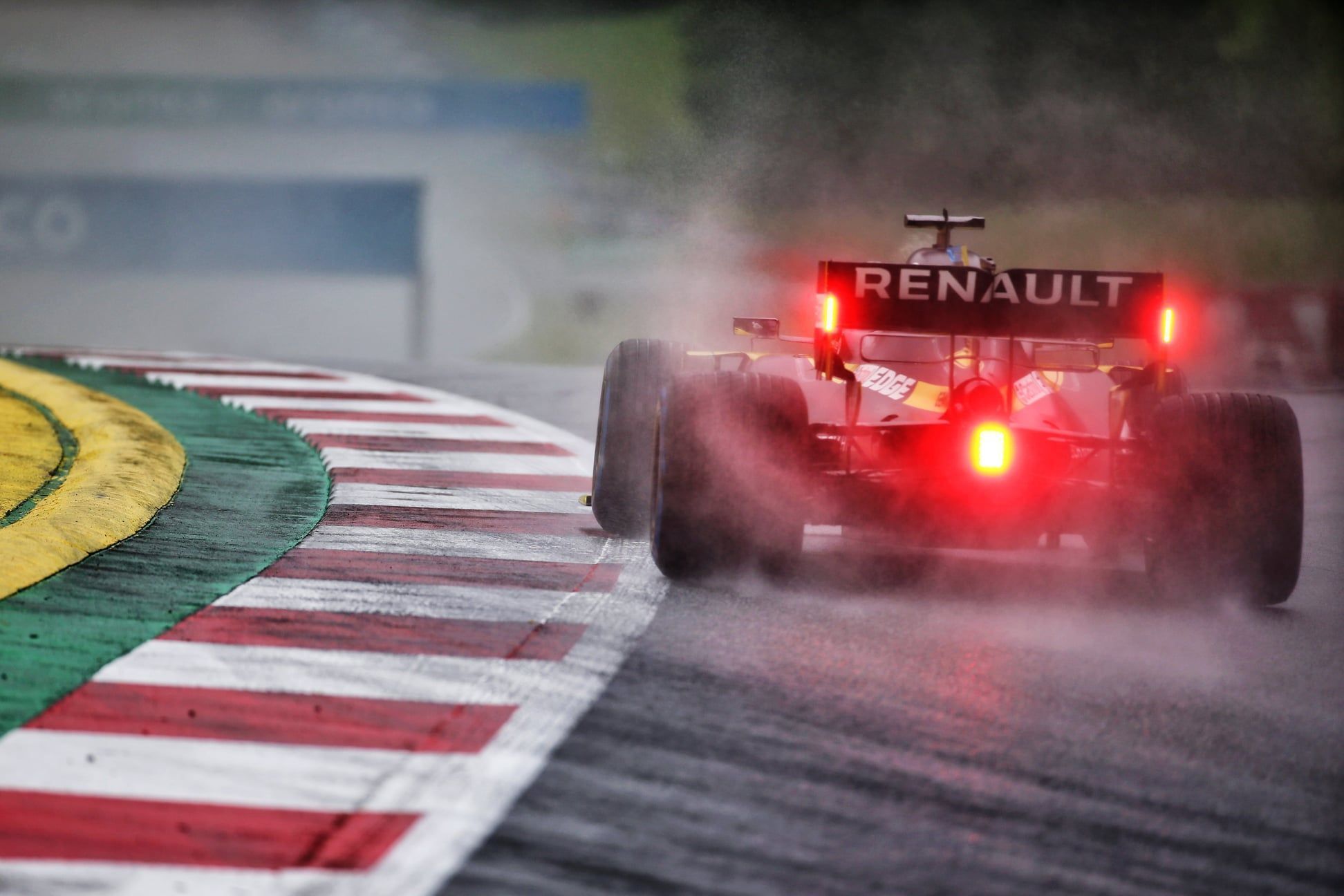 Renault has confirmed that it will continue with its appeal along with Ferrari against the FIA decision on Racing Point but McLaren has pulled out.

It all started with the first protest made by Renault in F1 Styrian GP where the team targeted the brake ducts of Racing Point RP20. The protest then continued in Hungarian GP, British GP and even last weekend’s 70th Anniversary GP.

However, the latter was done by the FIA which resulted into a reprimand as per their ruling, where 15 points and 400,000 euros was put on Racing Point against the Styrian GP result and the rest would only be a reprimand until the end of the 2020 F1 season.

For this ruling, Renault, Ferrari, McLaren and Williams initiated the intent to appeal in the International Court of Appeal, whereas Racing Point also wanted to appeal to prove innocence and remove the penalties it got from the initial decision.

Lawrence Stroll and Otmar Szafnauer have each released statements on it as Mercedes’ Toto Wolff has tried to solve the matter without having to go to the ICA. But Renault and Ferrari are certain to take it there as they have confirmed their appeal ahead of deadline.

Interestingly, McLaren has pulled out of it but the F1 team is waiting to see the outcome with Renault and Ferrari appealing. At the moment, there is no update from Racing Point and Williams, with the deadline to end on Wednesday morning.

It is expected for Racing Point to appeal as well to dismiss the charge but Williams may pull out like McLaren, considering two F1 teams have already made their appeal official. The statement from Renault to lodge an official appeal goes:

“We have confirmed our intention to appeal against the Stewards’ decision in respect of the Racing Point brake ducts. In the meantime, we will continue to work intensively with the FIA and all stakeholders to develop and implement a clear and enforceable regulatory framework that will ensure all teams participating in the 2021 season will develop their original aerodynamic concept by themselves.”

Ferrari kept it short as McLaren welcomed the statement from FIA Technical head Nikolas Tombazis about giving clarity over copying rules and so they pulled out while respecting the decisions of the French and Italian manufacturers’ to continue.

UPDATE: On expected terms, Williams has pulled out of the protest as well as it puts full faith on the FIA to do the right thing while it supports the F1 teams who are appealing against the ruling.

“After careful consideration, Williams have elected not to proceed with the formal appeal. We believe the FIA’s decision to seek the prohibition of extensive car copying for 2021 onwards addresses our most fundamental concern and reasserts the role and responsibility of a constructor within the sport, which is fundamental to Formula 1’s DNA and Williams core beliefs and principles.”

Article will be updated with decisions of Racing Point