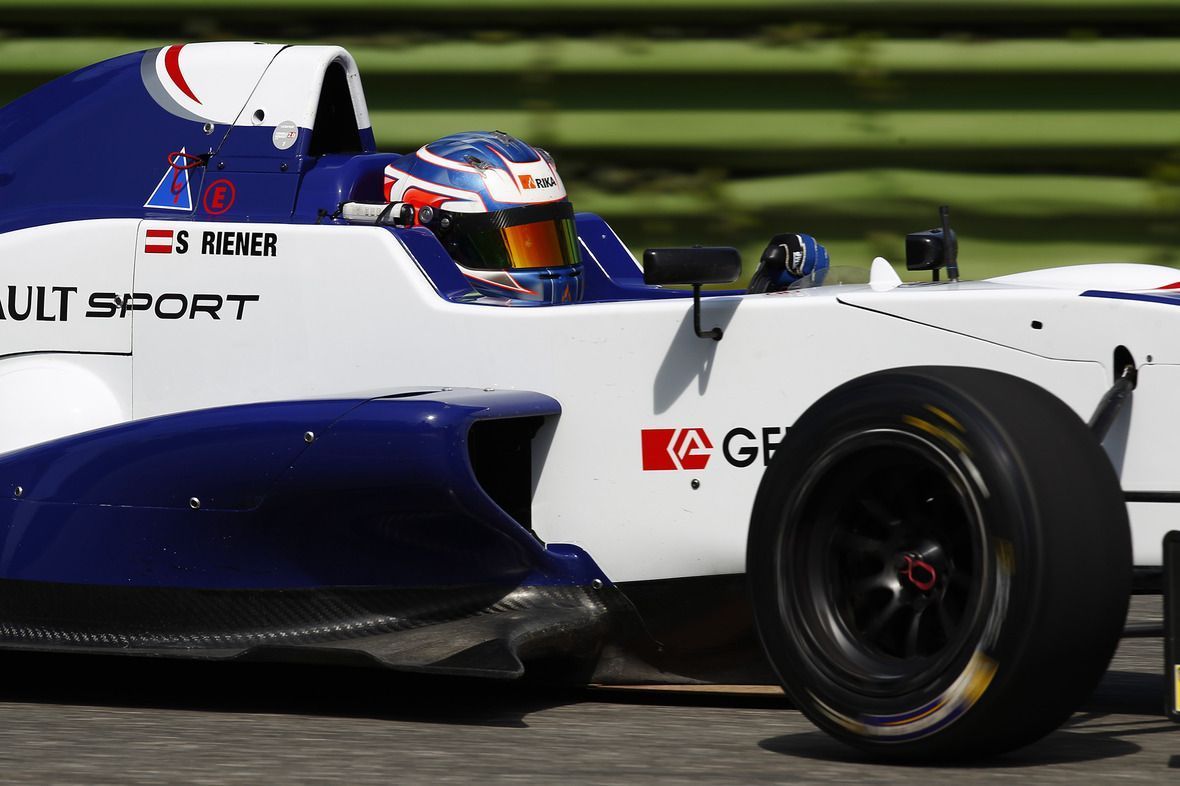 The Formula Renault 2.0 ALPS season sprung to life today in Italy with free practice 1 and 2. The first session was led by Koiranen GP’s Stefan Reiner, while Tech 1’s Anthoine Hubert upped his game to go from second to first in the second session of the day.

Riener set a 1:41.994 in the morning to go fastest, 0.043 seconds ahead of Hubert. His Koiranen teammates Jack Aitken and Philip Hamprecht followed in third and fourth, with Russian Vasily Romanov putting in the fifth fastest time of the session.

Free practice 2 saw Hubert slide to the top of the timing screens, his 1:42:242 keeping him ahead of second placed Romanov by 0.068 seconds. Aitken retained third over fellow Brits Matteo Ferrer and McLaren’s young driver Ben Barnicoat.

Riener dropped down to 12th in the session marred by two red flags and will surely be hoping to improve for tomorrow’s qualifying and race.