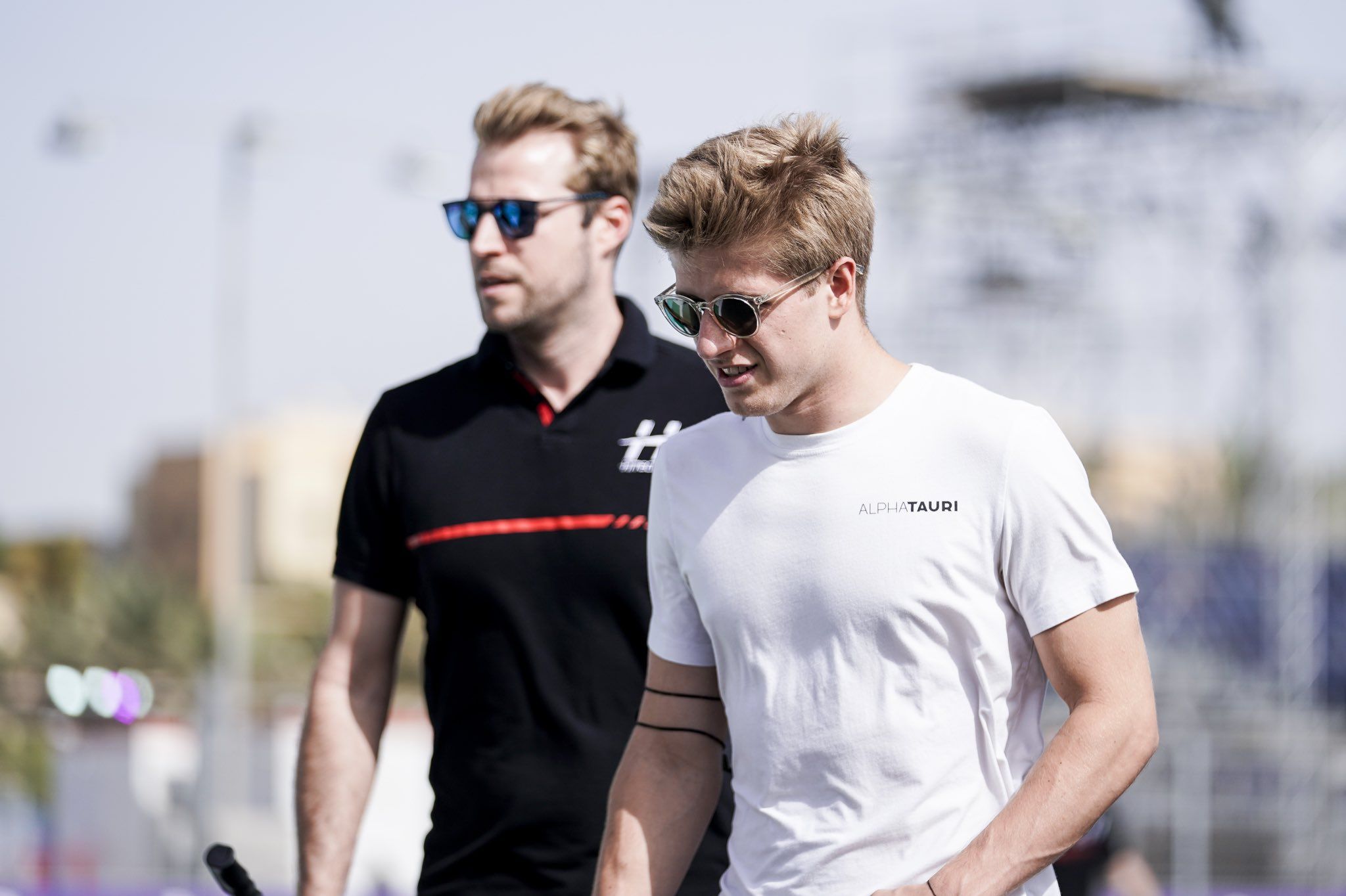 Red Bull F1 has terminated its contract with Juri Vips after investigation into the online incident where he used a racist term.

Following the investigation into the online behaviour from Vips, Red Bull has decided to terminate its contract with the Estonian going forward. He is no longer its junior and or its test and reserve driver as his profile has been removed from the website.

While he has lost the support from Red Bull on the grounds of racism, it remains to be seen if he continues with Hitech GP in his own capacity in F2. They are to race this weekend at Silverstone and so far they are yet to affirm his participation.

The news of Vips getting dropped comes at a time when F1, FIA and Mercedes took it against Nelson Piquet Jr for his racist comments made on a Brazilian podcast against Lewis Hamilton last November when discussing the 2021 Silverstone incident.

Here’s on initial news of Red Bull on Juri Vips

Here’s Christian Horner on the Netflix meet in Canada