Home Touring DTM Rast will return to DTM in Hockenheim 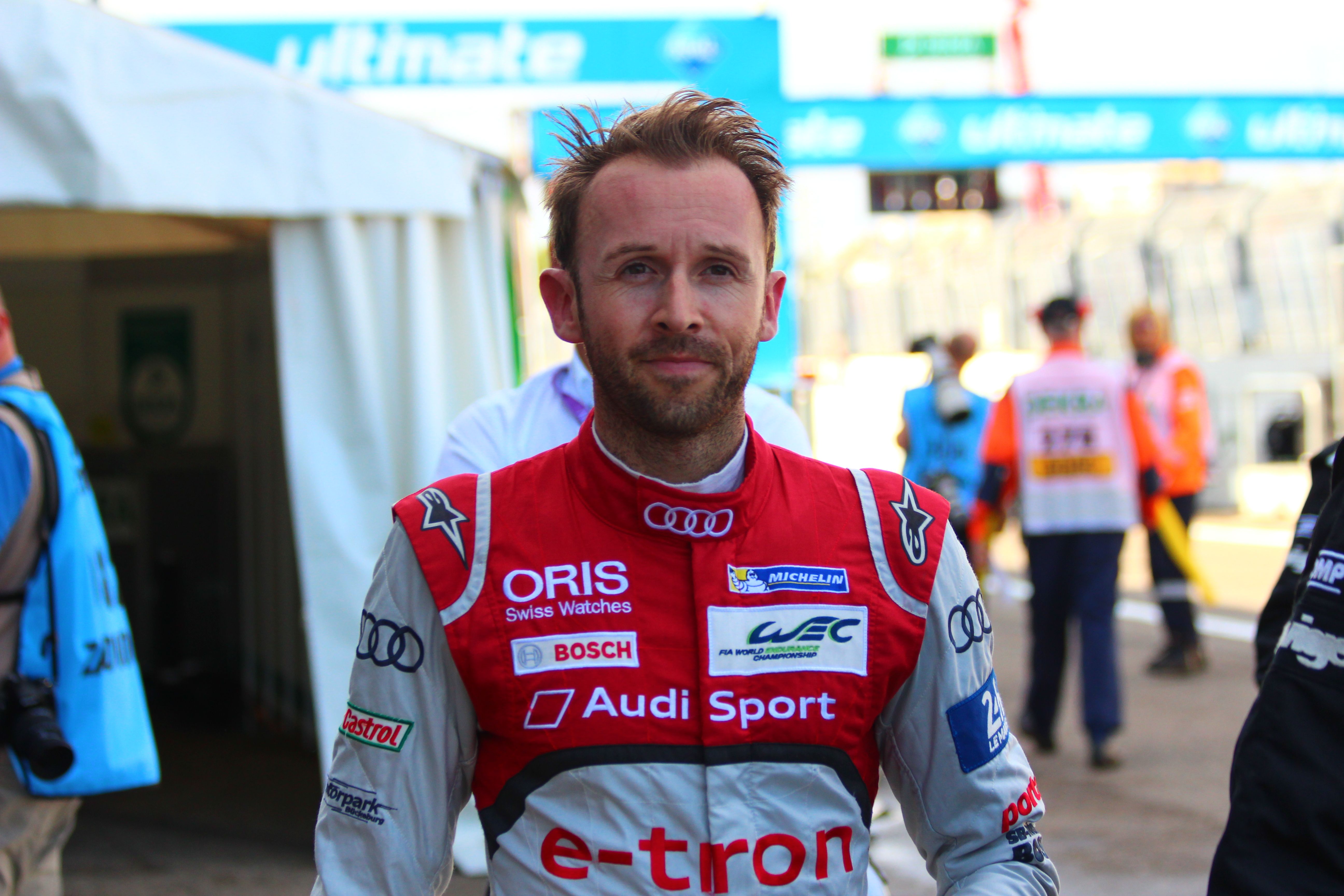 It’s official, the German driver will replace Mattias Ekström, who will be fighting on that date for the world title of Rallycross with the Audi S1.

René Rast had already debuted in the DTM replacing the injured Adrien Tambay this year at Hockenheim. Rast was clearly the number one driver to replace any other Audi driver who had a drawback since he is one of the star Audi drivers in GTs, and also served as driver of the third Audi LMP1.

He had already been impressive in Zandvoort, since the call to replace Tambay came late at night and he hardly slept to be present at official meetings. He was only 20 minutes in the car – for the qualifying session – before the race. Likewise, he had a very respectable race pace.

Still, the chances to drive in DTM for René Rast are remote, and despite being in the pools several times, next year the number of cars per team will be reduced from eight to six.

So Rast will abandon its commitment to the WEC LMP2 in Fuji, where he serves as one of the best (if not best) drivers of the competition.