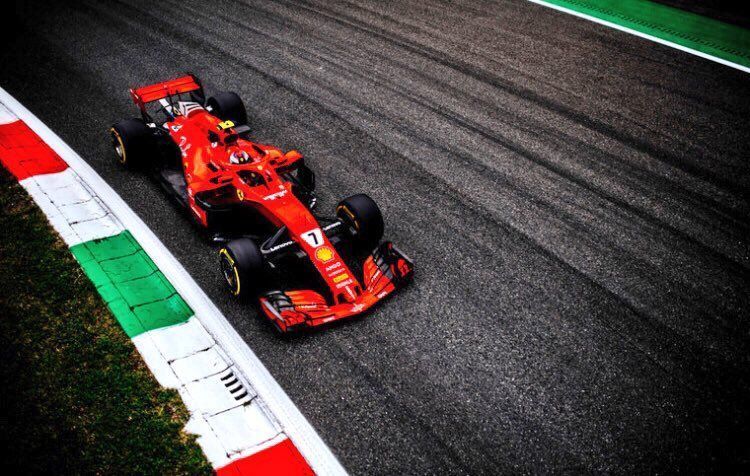 Kimi Raikkonen will leave Ferrari at the end of 2018 Formula 1 season to join Sauber from 2019 in a multi-year deal.

The speculations surrounding Raikkonen’s future has been settled with the Finn announced to be officially leaving Ferrari at the end of the 2018 season, thereby ending a eight-year long association with the Italian manufacturer.

The statement from Ferrari read: “Scuderia Ferrari announces that, at the end of the 2018 season, Kimi Raikkonen will step down from his current role. During these years, Kimi’s contribution to the Team, both as a driver and on account of his human qualities, has been fundamental.

“He played a decisive role in the team’s growth and was, at the same time, always a great team player. As a World Champion for Scuderia Ferrari, he will always be part of the Team’s history and family. We thank Kimi for all of this and wish him and his family a prosperous future.”

Following Ferrari’s announcement, Raikkonen confirmed that he will return to Sauber to rejoin the Swiss outfit in a two-year deal from the 2019 season, where he made his F1 debut in the 2001 season.

Team principal Frederic Vassuer said: “Signing Kimi Räikkönen as our driver represents an important pillar of our project, and brings us closer to our target of making significant progress as a team in the near future.

“Kimi’s undoubted talent and immense experience in Formula One will not only contribute to the development of our car, but will also accelerate the growth and development of our team as a whole. Together, we will start the 2019 season with a strong foundation, driven by the determination to fight for results that count.”

The move for Charles Leclerc had been rumoured for months but it hit a speed brake with the untimely death of Sergio Marchionne. It regained momentum over the Italian GP weekend and has finally been announced ahead of Singapore GP.

The promotion of Leclerc creates a buzz never seen in Ferrari while Raikkonen’s decision to step down and join Sauber has even bigger implications. The reports from Finland suggests Raikkonen eyeing a part-owner role in Sauber.

The release did not mention about the rumoured extended role. This now puts a question mark on Marcus Ericsson’s future if the Swede hangs on to his seat or is replaced by Antonio Giovinazzi or even Stoffel Vandoorne.