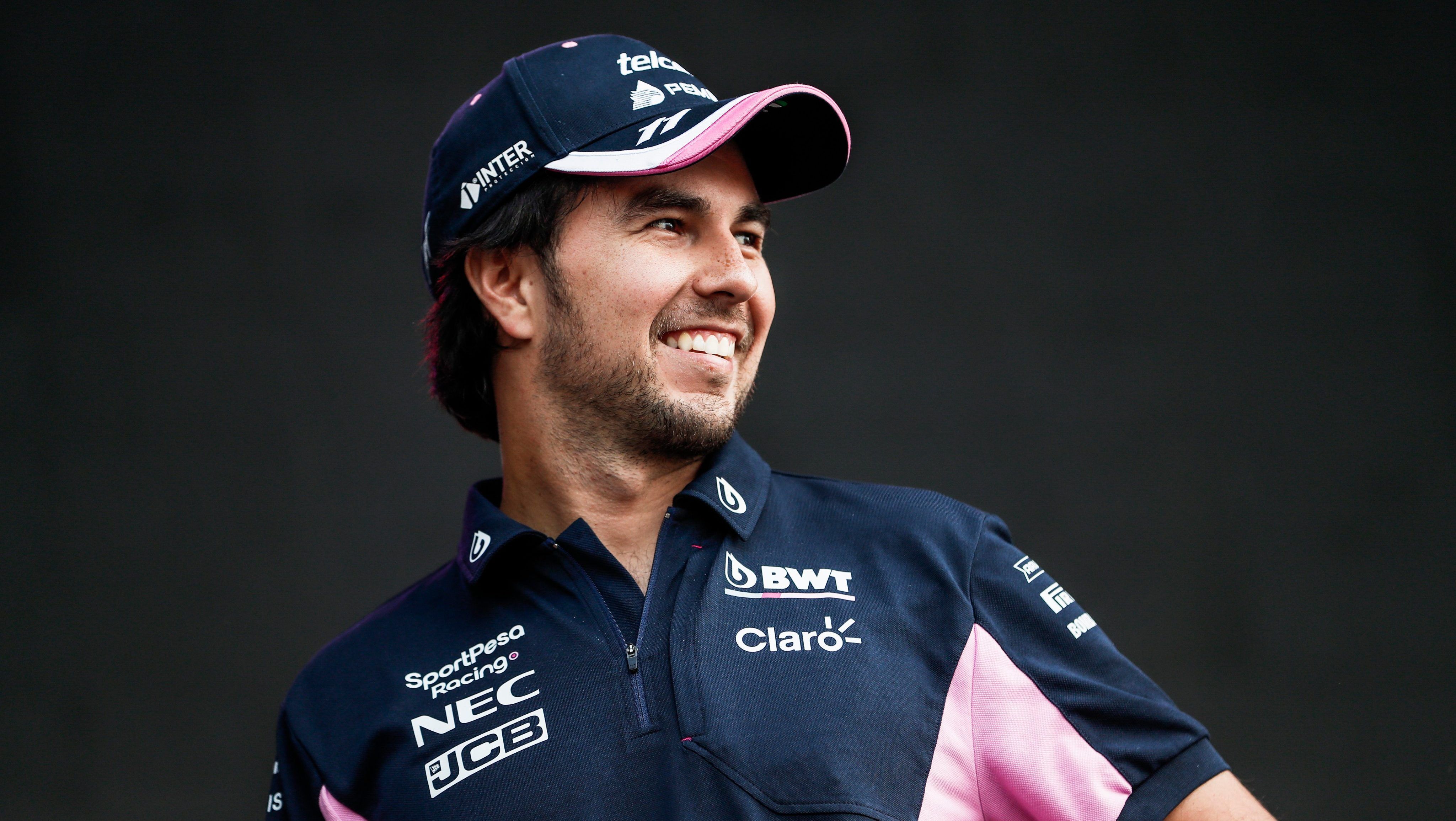 Racing Point has confirmed a long-term contract extension of Sergio Perez for the 2020 F1 season alongside Lance Stroll.

Heading into the F1 Belgian GP weekend, Mercedes announced Valtteri Bottas while Renault signed Esteban Ocon for the 2020 season. In the press conference, Perez was asked about his status as well.

The Mexican was confident about staying with Racing Point alongside Stroll, with team boss Otmar Szafnauer concurring the same on Friday. He did give away that the announcement can come on Friday itself.

He lived up to his talks as Racing Point officially confirmed Perez for 2020 F1 season. In fact, the team announced him until the end of the 2022 season in a long-term deal, with Stroll more or less staying put as well.

“I’m very excited to extend my partnership with the team for the next three years,” said Perez. “I’ve been working together with this group of people for a long time now and they have become my second family.

“Together we have enjoyed a tremendous amount of success and we share the same passion for racing. I have been impressed with the direction the team has taken over the last twelve months and that gives me confidence for the future.

“I believe the best times are still to come and I look forward to celebrating plenty of podiums in the years ahead.” It will be the Mexican’s seventh year with the Silverstone-based team in 2020 albeit under different names.

Meanwhile, Szafnauer added: “We know Sergio very well and it’s great to confirm him on a long-term deal. Over the last six years we have seen him become a very complete driver with excellent qualifying speed and exceptional race craft.

“Sergio believes in the long-term vision of this project and getting his commitment until the end of 2022 gives us valuable consistency going forward.

“As the team continues to grow and develop it’s important to have a driver with Sergio’s level of experience, especially with new regulations on the horizon. The whole team is thrilled to continue working with Sergio and I believe we can enjoy great success together in the coming years.”