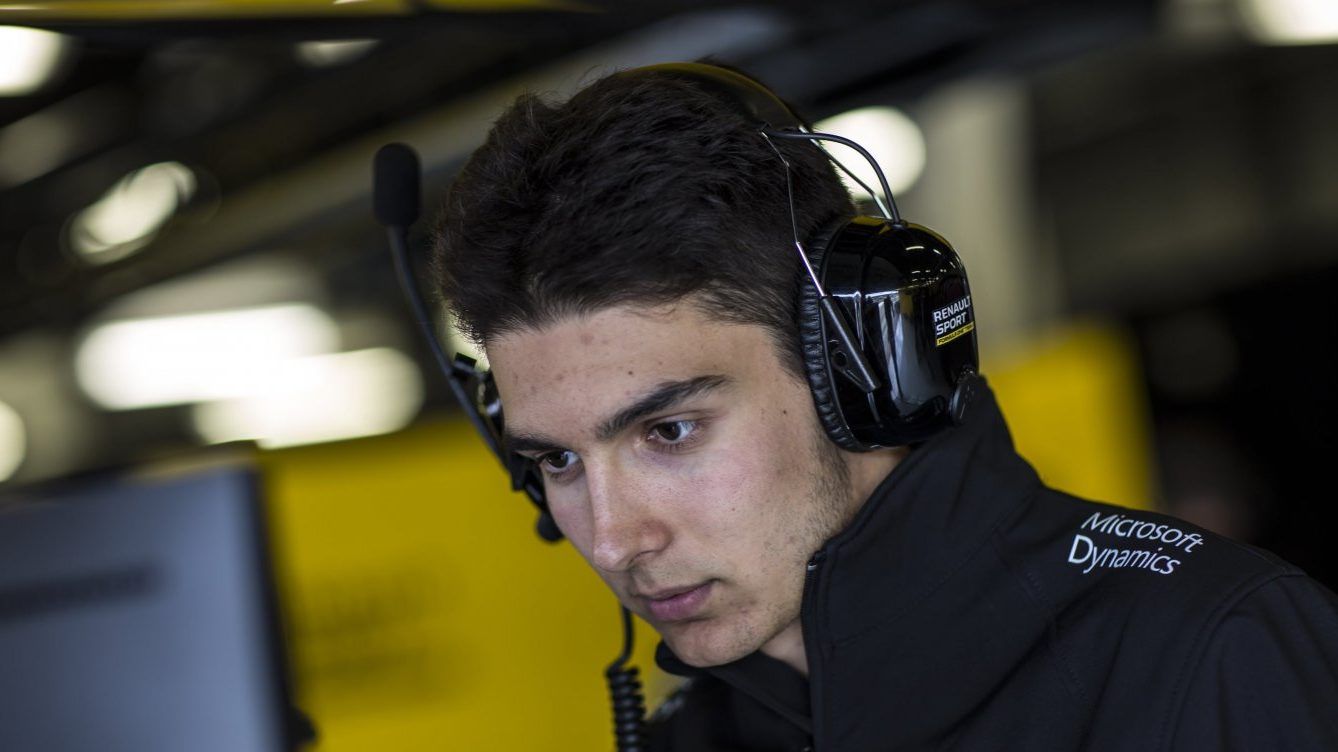 Renault announced the signing of Esteban Ocon in a multi-year contract from 2020 F1 season to partner Daniel Ricciardo.

In a busy Thursday morning, Renault announced the signing of Ocon in a multi-year contract alongside Ricciardo, right after the announcement of Mercedes retaining Valtteri Bottas for 2020 F1 season.

The summer break has full speculations of Ocon’s F1 future, whether with Mercedes and or Renault. The latter was reported to be as the team he would join to replace Hulkenberg, who seemed confident to be retained.

However, the German has lost his seat to the Frenchman, who likely moves from Mercedes to Renault after spending one year in a reserve role. It is also Ocon’s return to Renault after being part of its academy initially.

“First and foremost, I am very proud to become a Renault driver,” said Ocon. “I have grown up at Enstone, starting with Lotus in 2010 and then with Renault.

“I am very attached to this team and everyone who works there; they are the ones who opened the doors of top level motorsport for me. Secondly, I am pleased that a team with big ambitions has entrusted me with the opportunity to once again demonstrate my skills at the highest level of F1.

“It is a responsibility I take very seriously. The confidence they have in me to help the progression of the team is a very positive pressure and I look forward to giving the best of myself.”

Team boss Cyril Abiteboul added: “We are very happy to work with Esteban for the next two seasons. Over his F1 career Esteban has experienced the highs and lows of the sport, and fully understood the need to seize every possible chance.

“In addition to lending his natural talent, Esteban’s aim will be to focus his natural energy and drive, both of which have been intensified by a year away from racing. It is then up to us to infuse them into the next phase of the team’s progress.

“He has shown his ability to score points, has great professionalism on and off the track, plus his recent experience as reserve driver to the current world champions will be a valuable asset to the development of our entire team.

“I wish to thank Nico for his phenomenal involvement and massive contribution to our progress over the past three seasons. When Nico decided to join us, the team was ninth. He brought us to fourth place last year, and was classified seventh in the drivers’ championship.

“The imminent end of his contract made this decision a difficult one as Nico has been a pillar of this progress. The first part of this season has been more challenging, but I know we can count on him and deliver together throughout the second half of the year.”

In response to the news, Hulkenberg said: “It’s a pity that the journey with Renault will end after the season, especially as we haven’t been able to reach our goals yet. We had hoped to take another step forward this season, but unfortunately we haven’t managed that so far.

“It is well known that the choice of drivers is not only about performance, it is a whole bundle of factors. But that’s the way it is. Surely we would all have liked to see it differently.

“But nevertheless, I’ll keep my focus and try to reach the maximum success for our team in the remaining races! With regard to 2020, I am confident to find a good solution, but there is nothing to announce at the moment.”

The German is in Haas’ shortlist to replace Romain Grosjean alongside Kevin Magnussen as per Guenther Steiner. The relationship between Hulkenberg and Magnussen isn’t great, which could play a role.