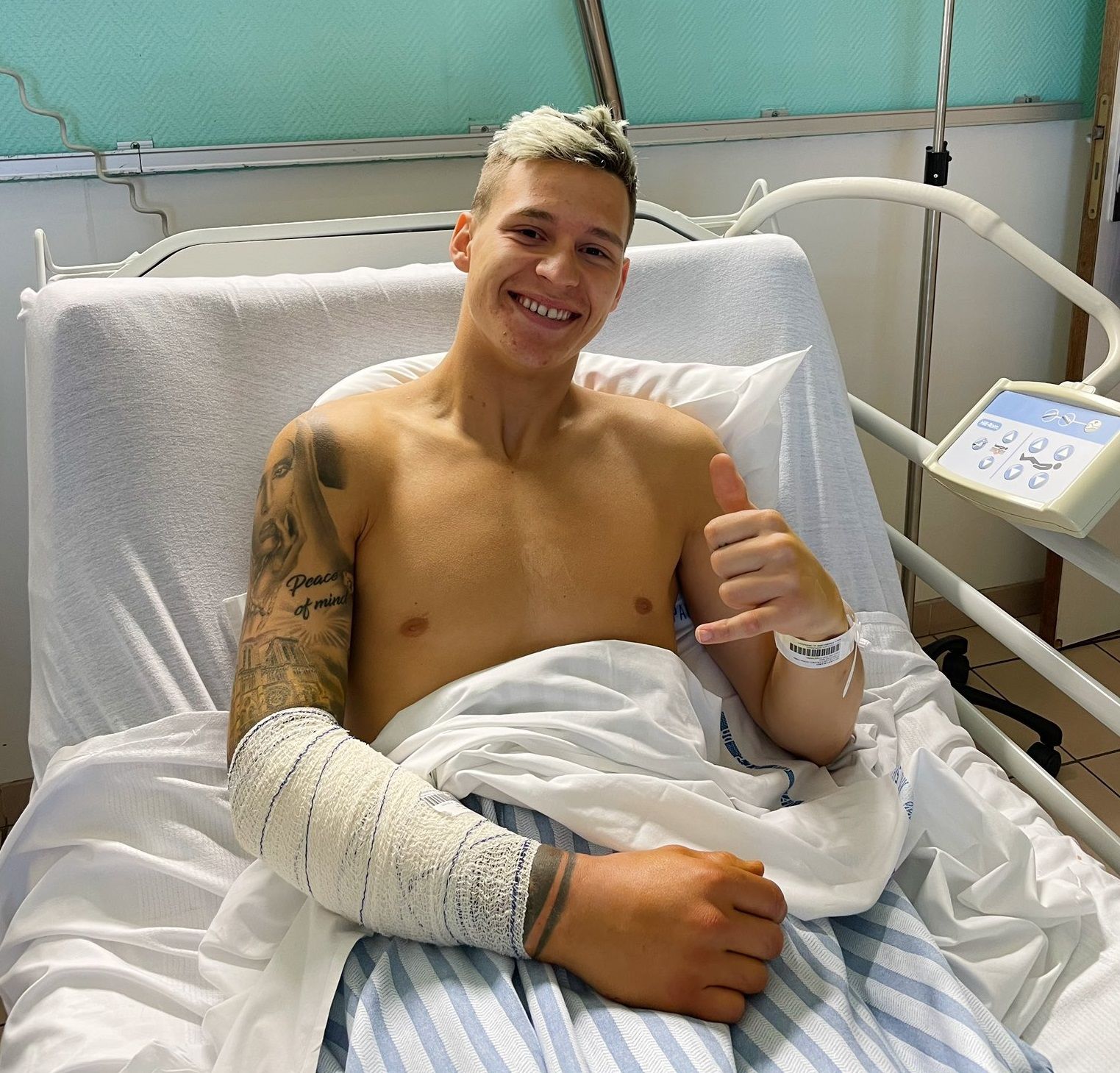 Fabio Quartararo is the latest rider to have undergone an arm pump surgery ahead of the upcoming Le Mans MotoGP round.

After Ducati’s Jack Miller and Tech 3 KTM’s Iker Lecuona, Yamaha’s Quartararo is the third rider to have had to undergo an arm pump surgery. The former two had it post the Qatar double-header, while the latter had it after last weekend’s race at Jerez.

While leading the Spanish GP comfortably, Quartararo slowed dramatically and dropped out of the Top 10 within few laps. He finished 13th to salvage some points, but his MotoGP points lead was gone, with Ducati’s Francesco Bagnaia now leading.

Quartararo traveled back home on Monday and underwent a surgery on Tuesday on his right arm pump. He also missed the one-day MotoGP test at Jerez, which was topped by Yamaha teammate Maverick Vinales, who had valuable time on the bike.

“The operation for the compartment syndrome went very well,” said Quartararo after the operation. “I am still feeling a little sleepy from the anesthetic but I am fine. The doctor told me that everything went as expected. The severe pain that I felt during the race in Jerez prevented me from fighting for victory.

“I’m really looking forward to being home and start working on the arm this week so that I can be 100% fit in Le Mans. I am feeling very positive about my recovery. I’m mentally strong and can’t wait to get back on board my M1 as soon as possible.” 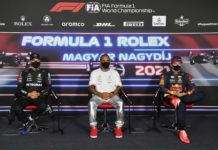