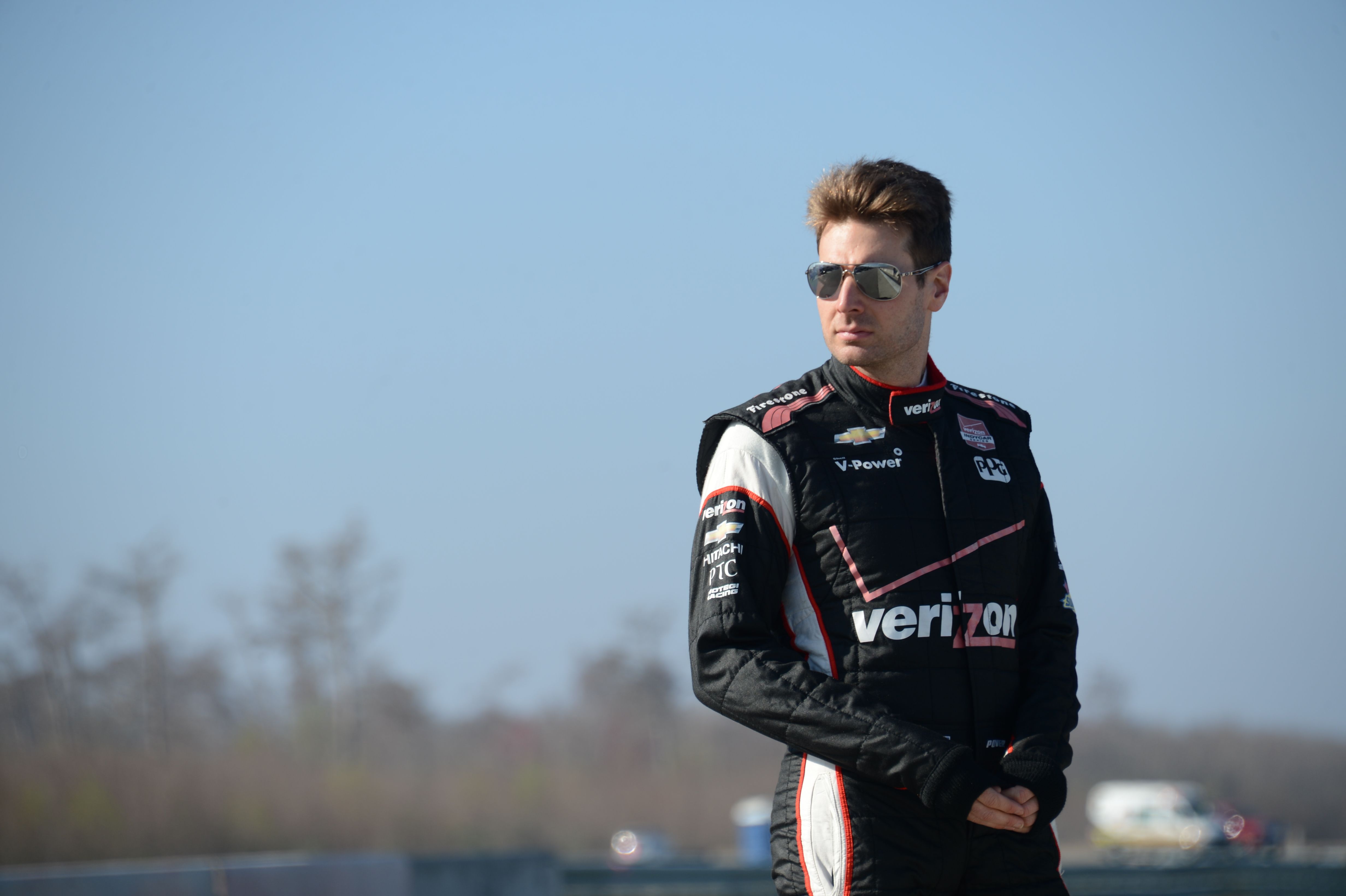 From a secondary viewing spot at NOLA Motorsports Park, KV Racing Technology co-owner Jimmy Vasser confirmed what he saw on pit lane.
“I was impressed with the speed on the circuit for a first day,” the former Indy car driver said. “I think they’ll put on a great show.”

From the drivers’ viewpoint, lap times on the flowing and flat 2.67-mile road course are quick and they expect considerably faster speeds when the Verizon IndyCar Series returns with new aerodynamic bodywork kits for the inaugural Indy Grand Prix of Louisiana on April 10-12.

“(This course) is fun. I was amazed how the grip level on this place is really high,” Team Penske’s Juan Pablo Montoya said. “I think when we have the aero kits before we race, it’s going to be, ‘Wow!'”

The road/street aero kits supplied by Chevrolet and Honda will make their competition debut in the season-opening Firestone Grand Prix of St. Petersburg on March 27-29. A Promoter Test is scheduled April 10 for teams and drivers to become acclimated to NOLA Motorsports Park with the aero kits. Practice and qualifications are the next day and the 60-lap race is April 12.

Additional select driver quotes from the first day of testing:

Will Power, Team Penske: “It’s got very tight grip. So it’s fast, but doesn’t look too scary. It’s definitely my kind of track. There’s going to be a lot of good racing.”

Graham Rahal, Rahal Letterman Lanigan Racing: “It’s going to be tough and competitive. I was talking to a driver who said he was having a hard time holding his head up and that sums this place up. It’s going to be even harder when we come back with heavy downforce and more aero with the new aero kit.”

Josef Newgarden, CFH Racing: “It’s a really fun, flowing track. It’s kind of like a European circuit in some parts. It has its challenges because it has bumps in some areas that you have to watch out for and then you have to try to get the most out of the smooth, long, flowing corners to make the cars faster. There is a lot of apex speed that you’re trying to carry around there where you’re fighting the car. I think this track is similar to the Indianapolis road course for the Grand Prix of Indianapolis, with very long straightaways and fast corners that lead onto the long straightaways. There is room to race here and with some of the hard braking zones, you’ll see quite a bit of passing. We had such great racing at Indy and hopefully we can replicate that here.”

Helio Castroneves, Team Penske: “First of all, (it) is very technical. It’s going to produce amazing racing and I am sure people in New Orleans are going to be excited. We are talking about some corners with no elevation, which poses problems for points of reference. But with every track there is a different characteristic, and this is another one. It’s different, but fast.”

Carlos Munoz, Andretti Autosport: “It’s a really fast track that will make for an exciting race – for the fans and the drivers. The course is pretty flat so all the spectators, no matter where you’re sitting in the stands, can see all the action on the track.”

Sebastien Bourdais, KVSH Racing: “It’s always exciting to discover new places. The track is challenging and fun. It has everything between slow-speed, medium- and high-speed corners, so it’s a good mix. I think the aero kits will dramatically change the appearance of the car and quite possibly the handling because the aero map is going to be all different. It’s going to be an interesting thing to go through and prepare for this racetrack.”

James Hinchcliffe, Schmidt Peterson Motorsports: “Corners 3 and 5 are quite long, there is a flat-out chicane on the backstraight and (Turns) 12, 13 and 14 are all long corners as well. It will be hard on tires as a result and kind of Barber-esque in that respect. When you look at the races we’ve had at Barber (Motorsports Park) the past couple of years, I think this one could be quite good.”

Simon Pagenaud, Team Penske: “This track is similar to the Indy Grand Prix in terms of layout. You have to be really precise with your braking point and the speed you carry into the corners. I think fans will see good racing, a lot of passing and the aero kits will make the cars even faster, which will be a lot of fun to drive. The cars will look different – the Honda to the Chevy – and that will be very attractive to the fans and fun for us to see as well.”