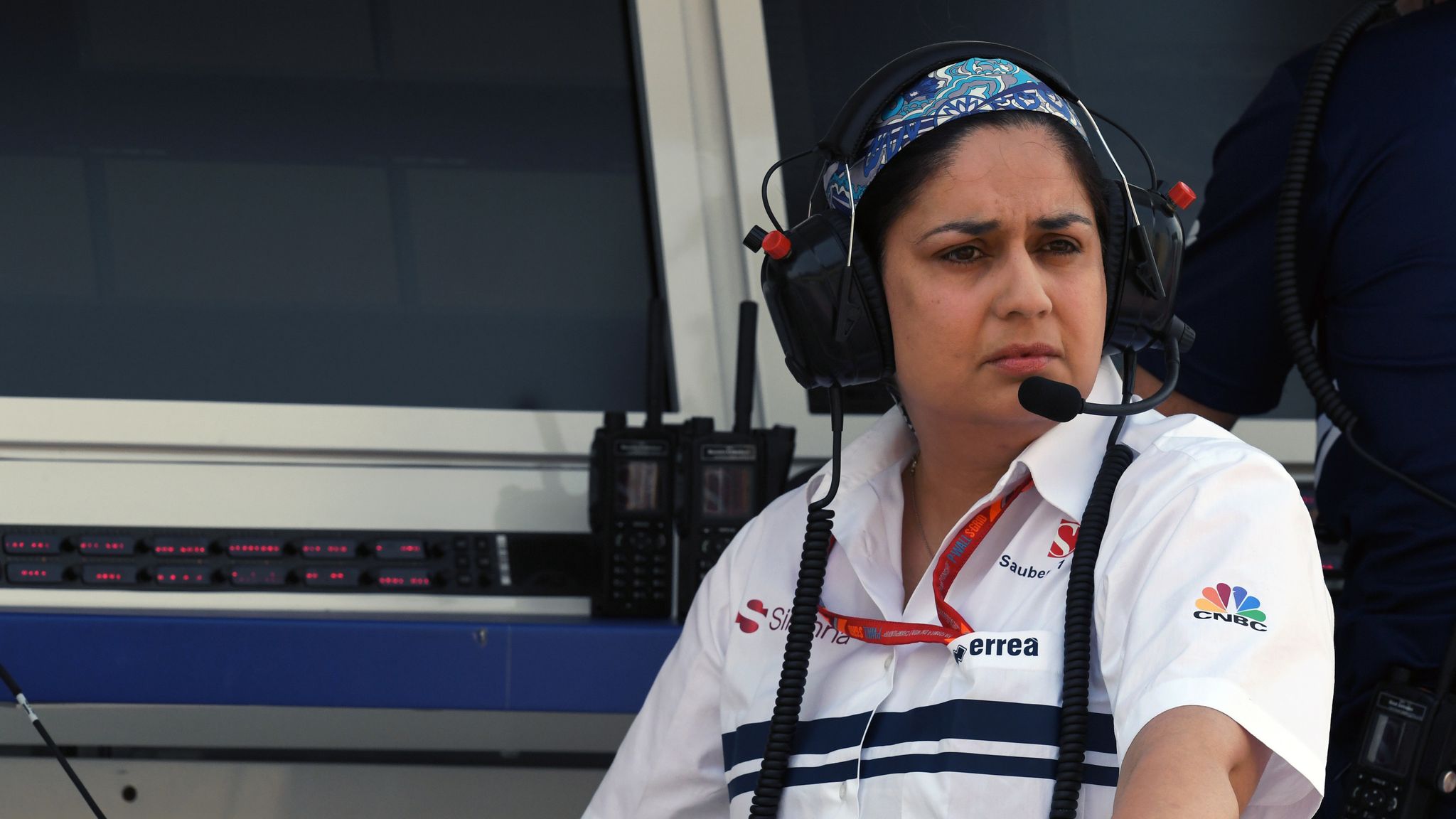 Monisha Kaltenborn features in F1 Beyond The Grid podcast, where she talks about her career in sport, time at Sauber, Bernie Ecclestone support and more.

Kaltenborn first discussed how she has spent her time since exiting F1 after 2017, when she explains she found herself in need of a break. Though the 49-year-old is happy with her decision to leave the sport, she does admit that she misses the sport.

The Swiss-Indian later described her relationship with former Sauber boss Peter Sauber, telling stories about working with the accomplished Swiss engineer and how they first began working together. Asked if she suspected Sauber had a plan for expanding her role and improving her talent upon signing, she did not fully agree.

Kaltenborn went on to explain that, although motorsports were not a passion in her family, F1 was widely covered locally in her youth, and she soon found herself working in the sport. Elaborating on her time in F1, she described herself as a “transparent” boss.

Kaltenborn, who worked with the likes of Villeneuve and Raikkonen, did not say that the latter was her favorite driver, but did say he was the most successful. She explained that there was immediate trust in Raikkonen from herself and team members.

After this, she explained, the team endured a “completely different” period under the control of BMW, who gave the team some more financial security. Kaltenborn could distinctly recall when she learned BMW was leaving F1, recounting how the manufacturer responded poorly to the Concorde Agreement and promptly decided to leave the sport.

It was “very much possible,” Kaltenborn said, that BMW would not have left had they won the championship in 2008, when driver Robert Kubica says they lost a chance at the title by redirecting focus to 2009.

After BMW left, Peter offered Kaltenborn a third of his team, which she said she immediately knew was a “very big responsibility.” Shortly thereafter, she was promoted to Team Principal.

With part of her job simply looking for new partners, Kaltenborn said it was a “big disadvantage” to be a Swiss team from a sponsorship, staffing, and supply perspective – all challenges she faced as the sport’s first female team principal.

As the first female in such a position, Kaltenborn admitted she hadn’t considered herself a “trailblazer” while leading Sauber. The 49-year-old shared that she always enjoyed the support of F1 boss Bernie Ecclestone.

Kaltenborn argued that the glass ceiling for women in F1 has been shattered, confident that the opportunity remains for young, talented females to succeed in F1 – even if women may have to exceed to get by when compared to their male counterparts. After selecting some particularly happy memories in F1, the episode drew to a close following an outtro by host Tom Clarkson.

Here’s where you can listen the podcast (FOM has blocked from embedding): https://audioboom.com/posts/7858660-monisha-kaltenborn-on-her-journey-to-being-f1-s-first-female-team-principal

Here’s last F1 Beyond The Grid podcast with Paddy Lowe