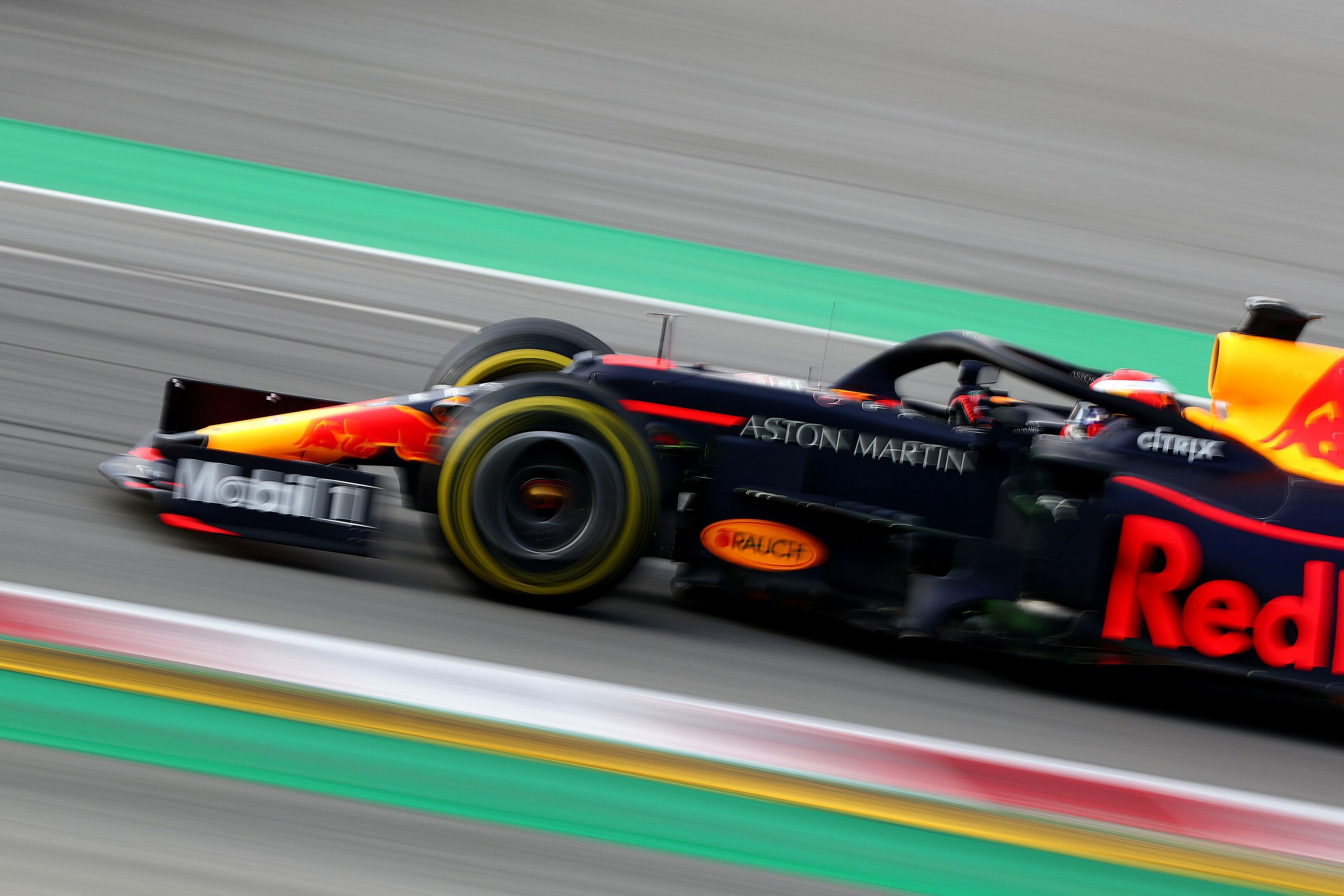 Pirelli Motorsport has named the three F1 compounds to be used during the Spanish GP and the Canadian GP.

The compounds for the first four races of the 2019 F1 season has already been released with the choices of the drivers and teams for Australian GP revealed as well, as only a week remains for the new season to kick-off in Melbourne.

With the rule of finalising and revealing the compounds eight weeks in advance for the European races, Pirelli has fixed upon the three hardest compounds for the Spanish GP at Circuit de Catalunya, as they will bring C1, C2 and C3.

The same combination will already be seen in the race in Bahrain. As for the Canadian GP, they have opted for the three softest compound with C3, C4 and C5 named – which for now will be the first time, the combination will be used in the 2019 F1 season.

The rule for flyaway races’ announcement is 14 weeks in advance. While the new name sounds confusing at this juncture – even to Mercedes’ Lewis Hamilton – the races will see only three colours in use with white, yellow and red denoting hard, medium and soft.

The sub-names like C1, C2, C3, C4 and C5 is only for the die-hard or nerd fanatics along with the media, who fancy little details about the sport. The wet and intermediate compounds though stay the same in marking as blue and green respectively.