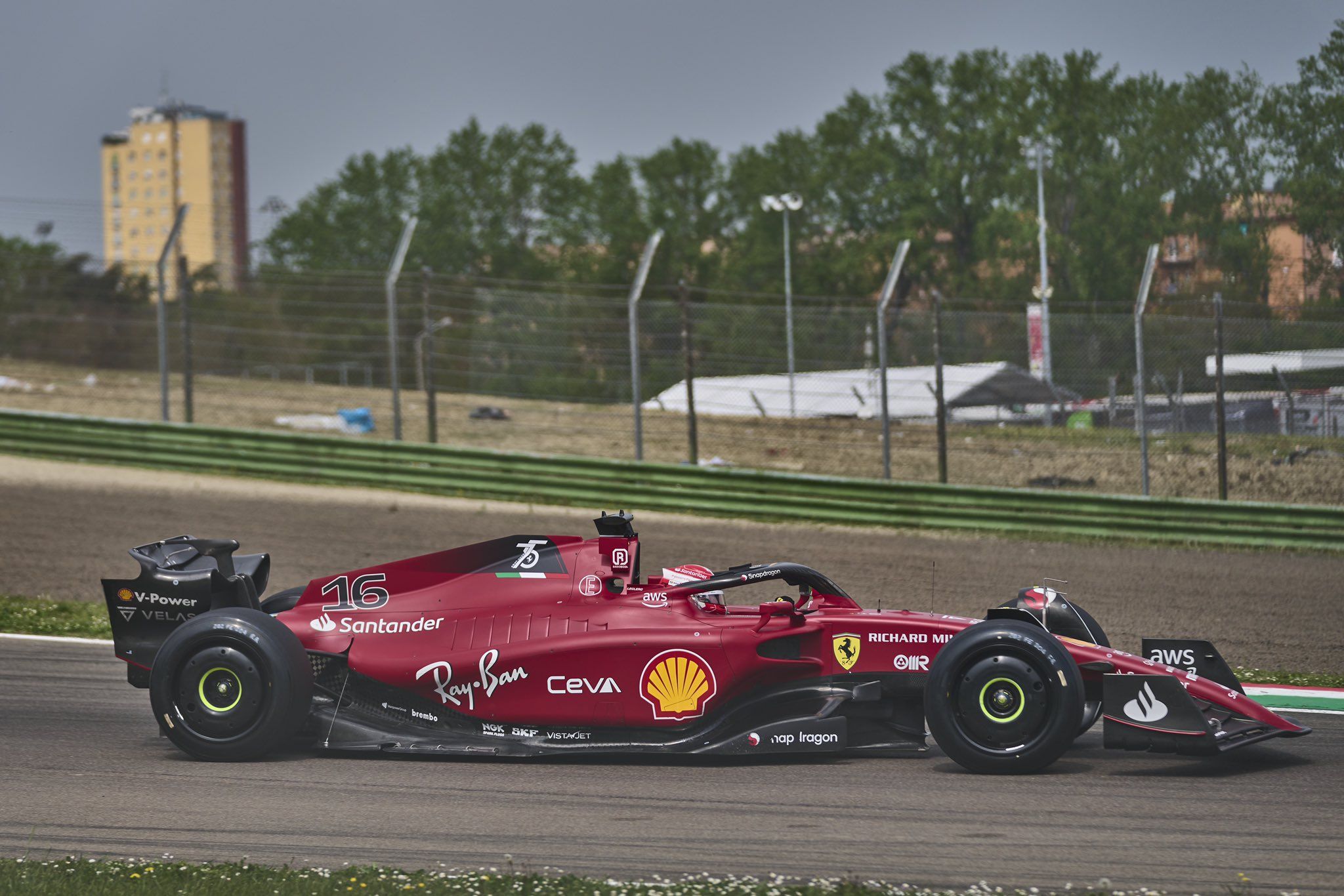 The first day of the Pirelli tyre test at Imola saw Esteban Ocon driving for Alpine, Guanyu Zhou at Alfa Romeo and AlphaTauri’s Pierre Gasly. The four drivers tested the 2023 prototype tyres – all of them being the slick (dry) compounds.

Ocon completed 122 laps in all with Zhou doing 120 and Gasly doing 121 to make it a total of 363 laps. The second day saw Ferrari join the party with Alpine not running where both Charles Leclerc and Carlos Sainz got the chance to test the tyres.

Leclerc drove in the morning hours with 63 laps done, while Sainz ran in the afternoon hours with 51 laps done. Robert Kubica drove for Alfa Romeo where he completed 100 laps, with Yuki Tsunoda driving for AlphaTauri completing 103 laps.

The total laps done on Day 2 was 317 with the two days total amounting to 680 in all. With the first test done, the next one will take place at Mugello on June 24 with Ferrari in action.

Here’s the next few days of Pirelli F1 test: 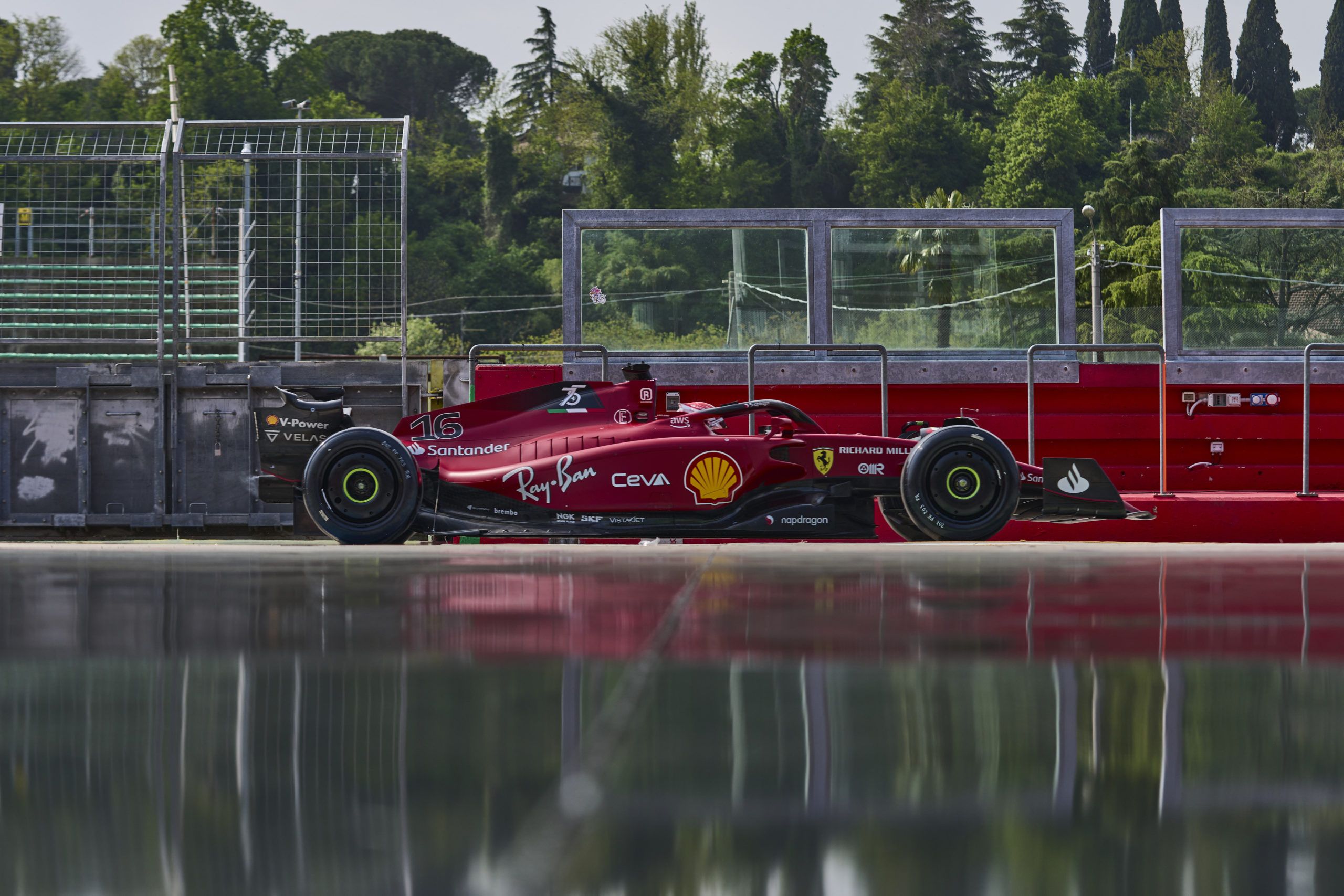 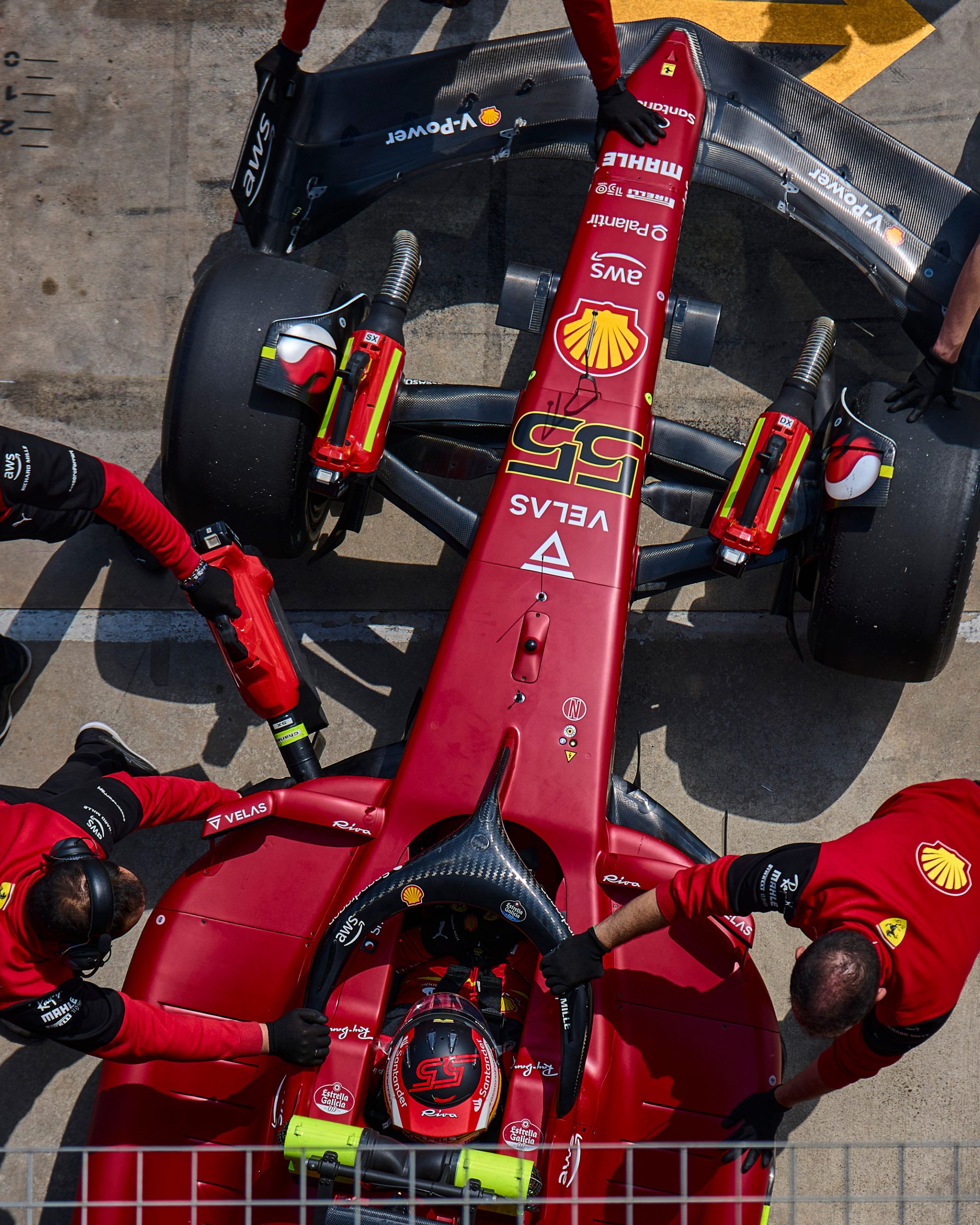 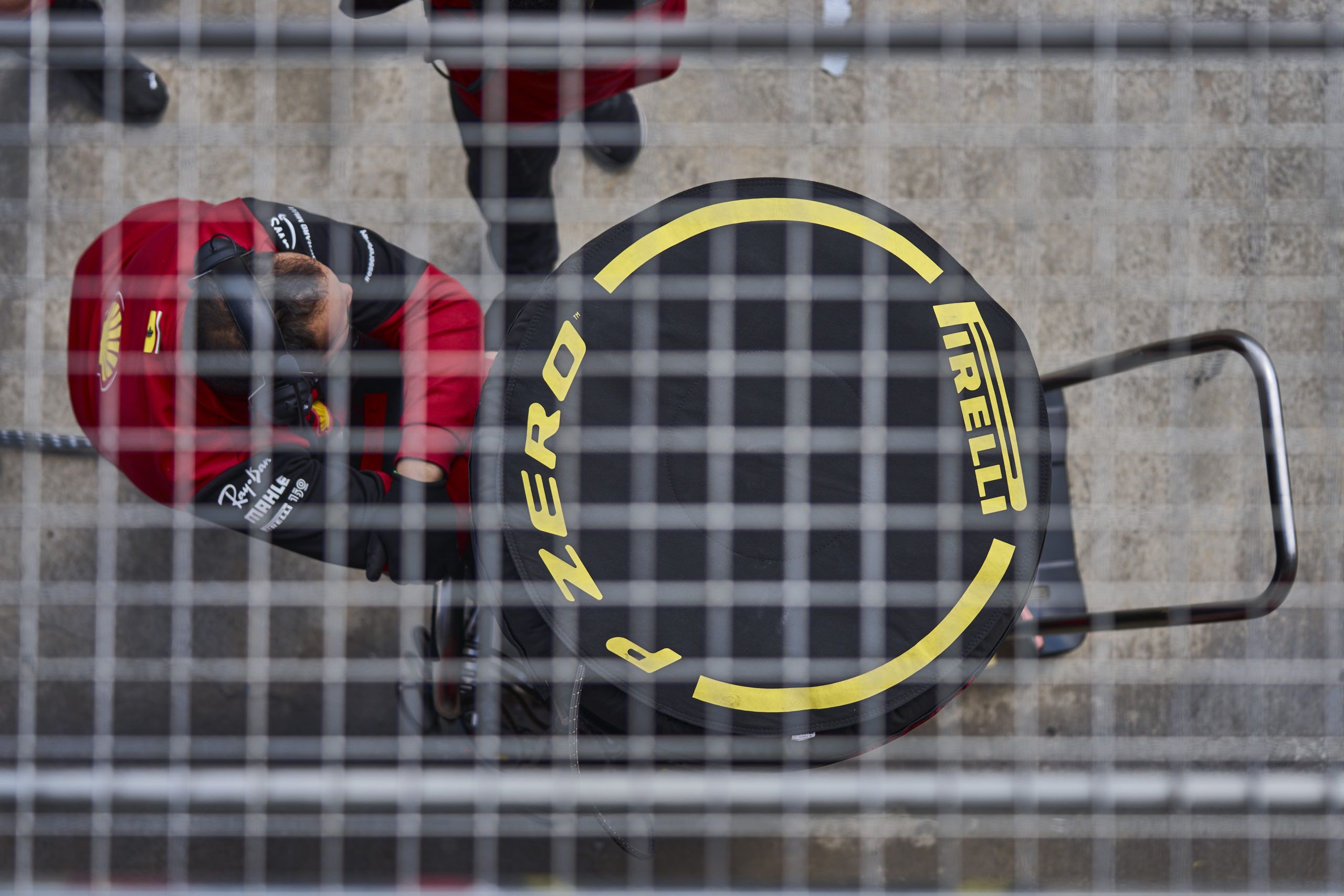 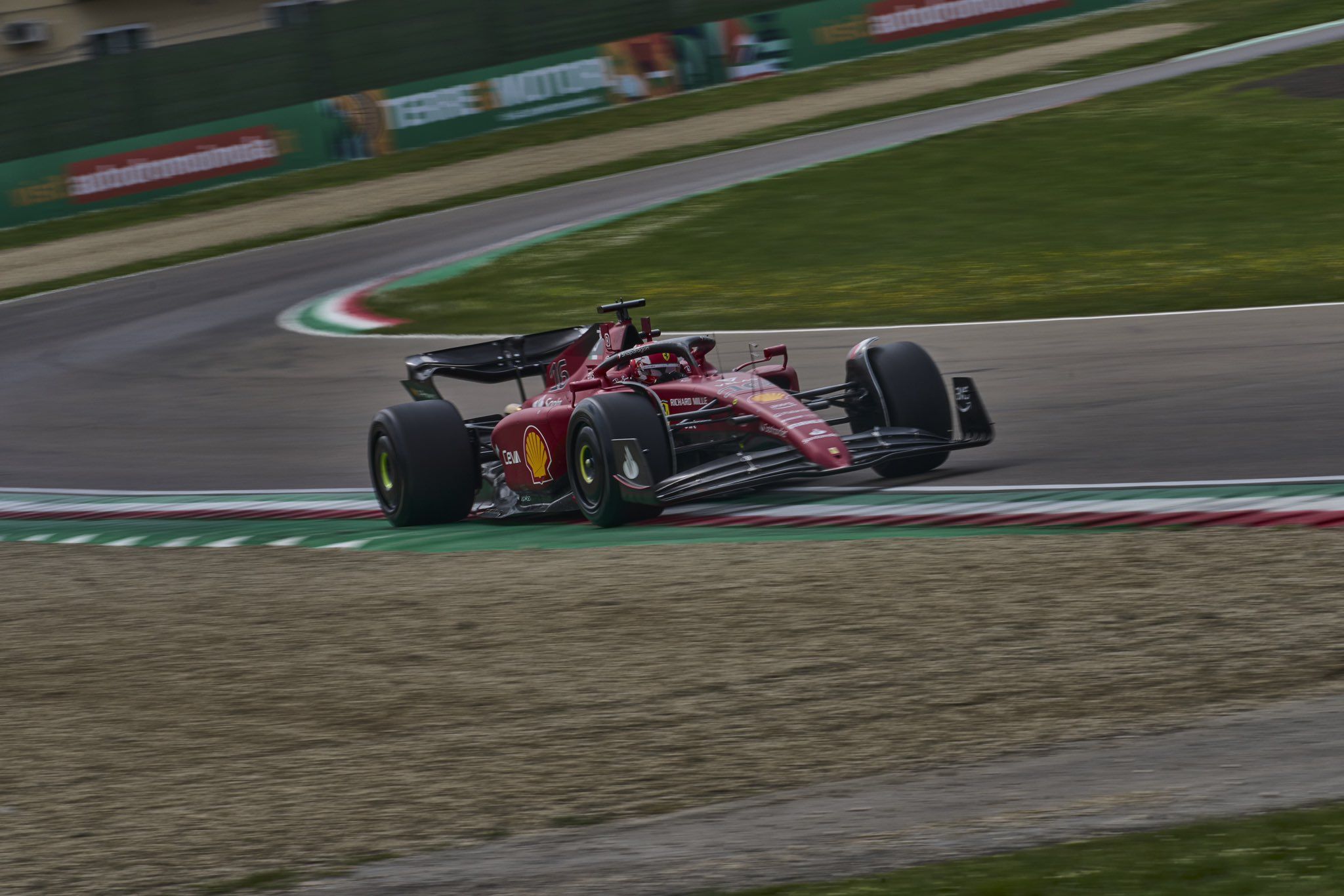 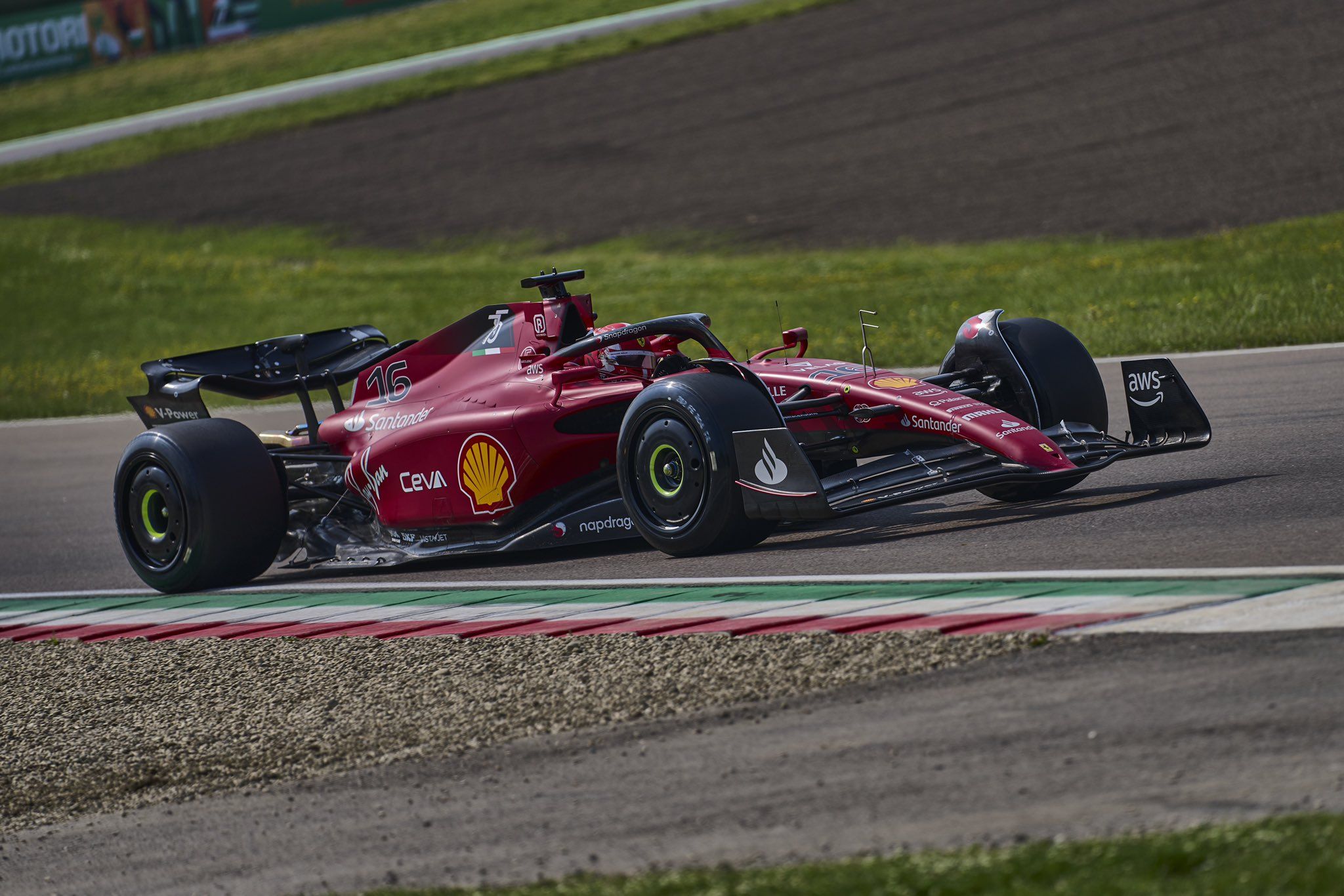 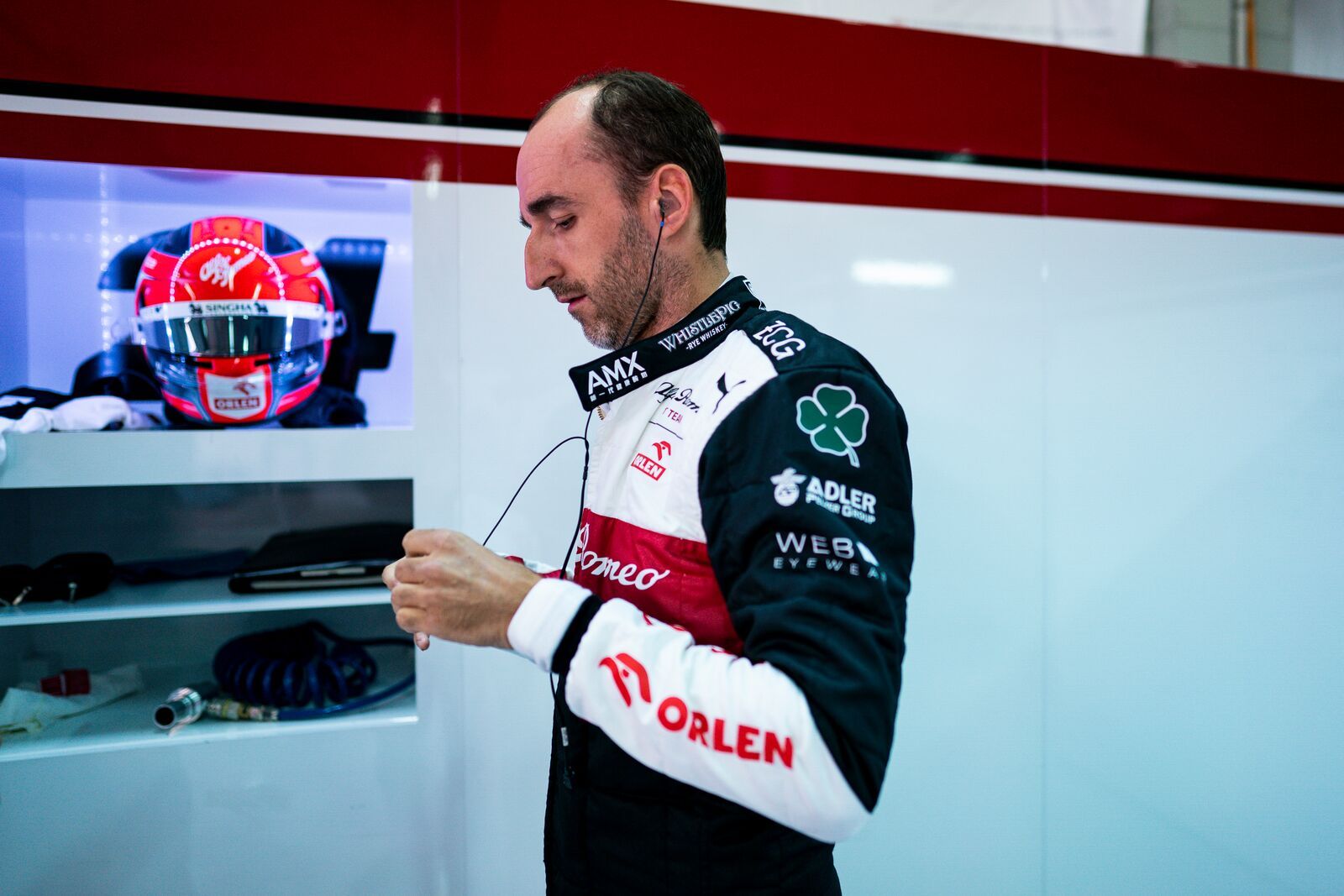 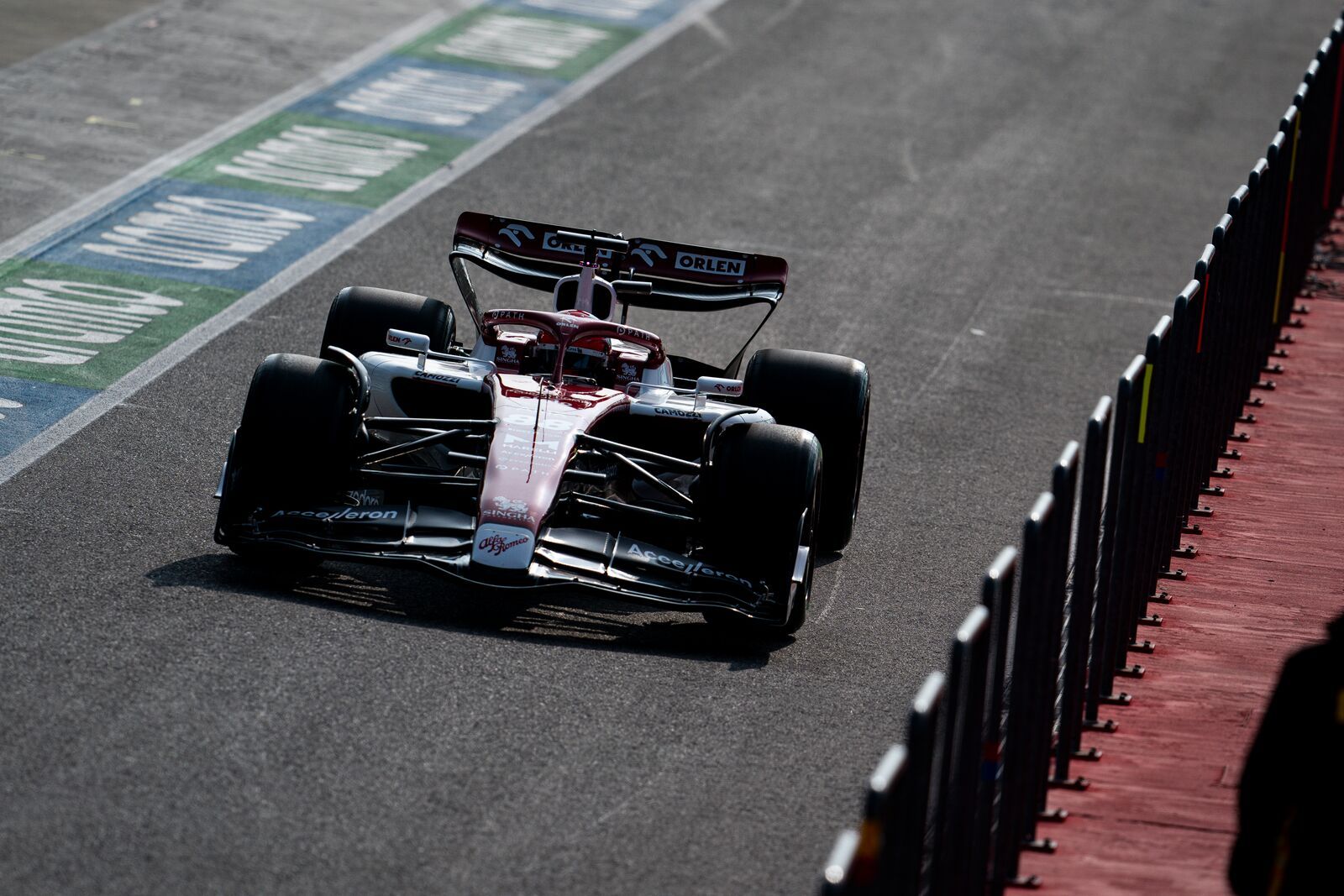 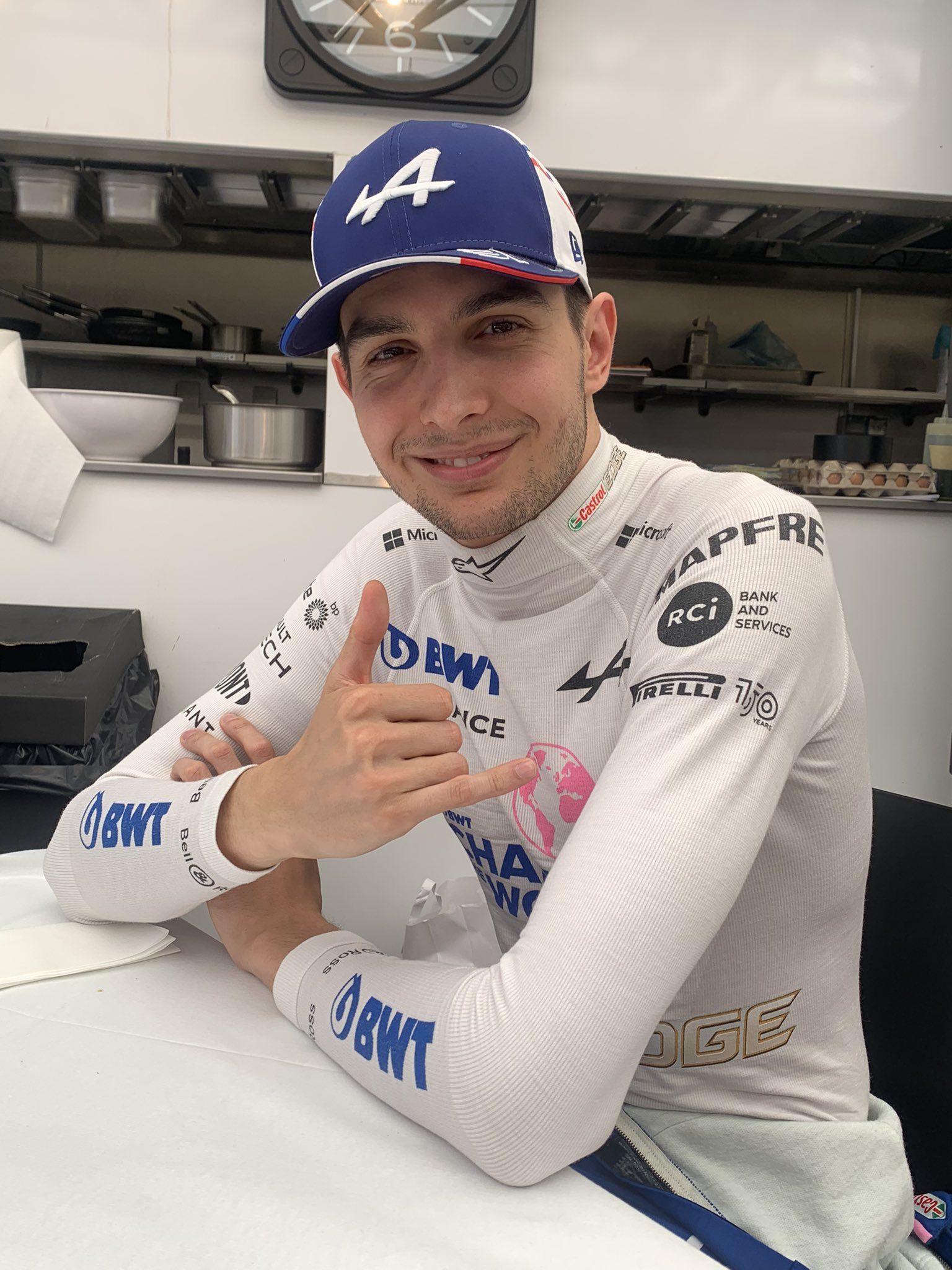 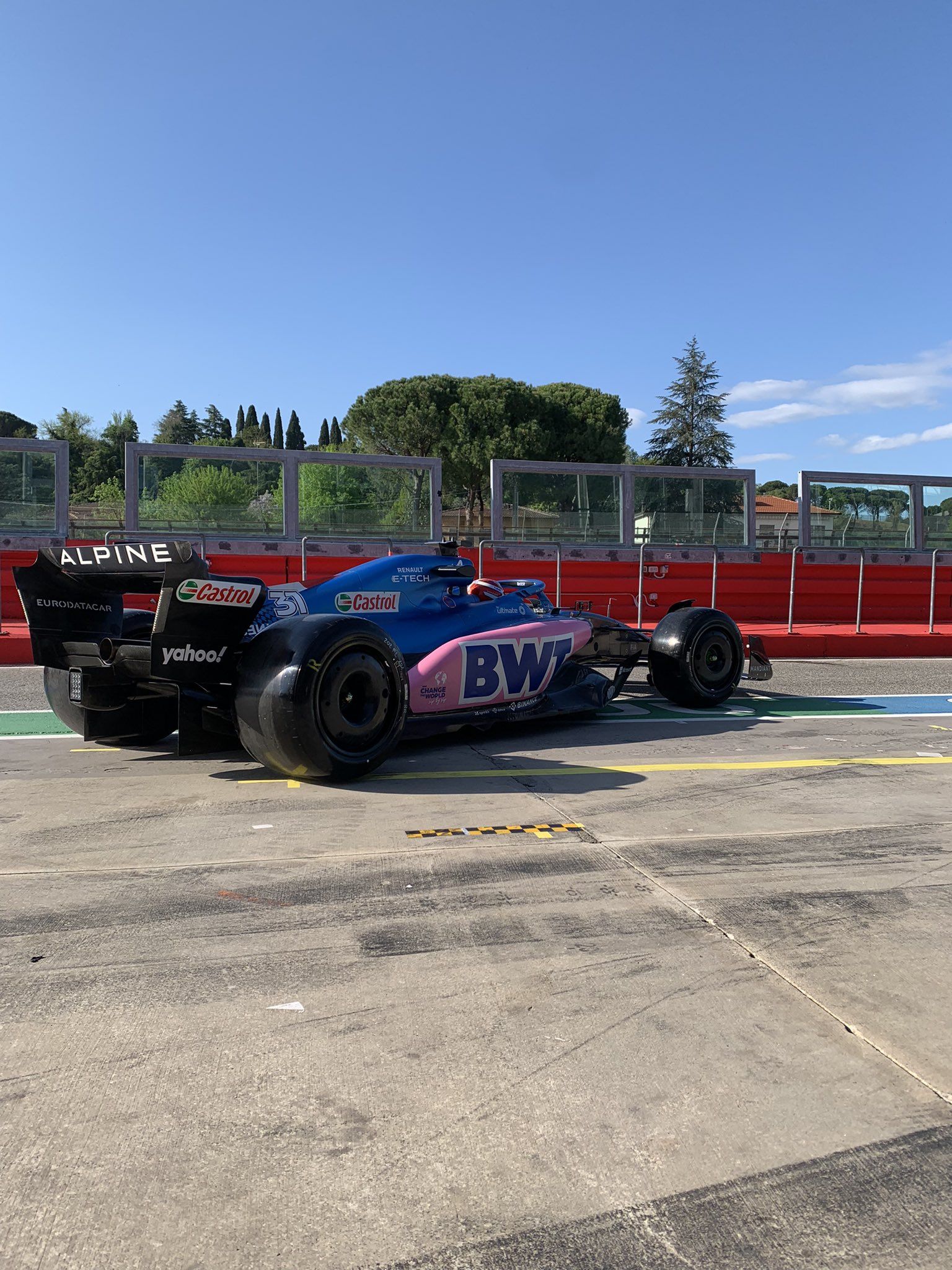 The @pirellisport test is underway at Imola, with @Charles_Leclerc at the wheel this morning. @Carlossainz55 to take over in this afternoon’s session.#essereFerrari 🔴 #Charles16 #Carlos55 pic.twitter.com/mljst073NZ