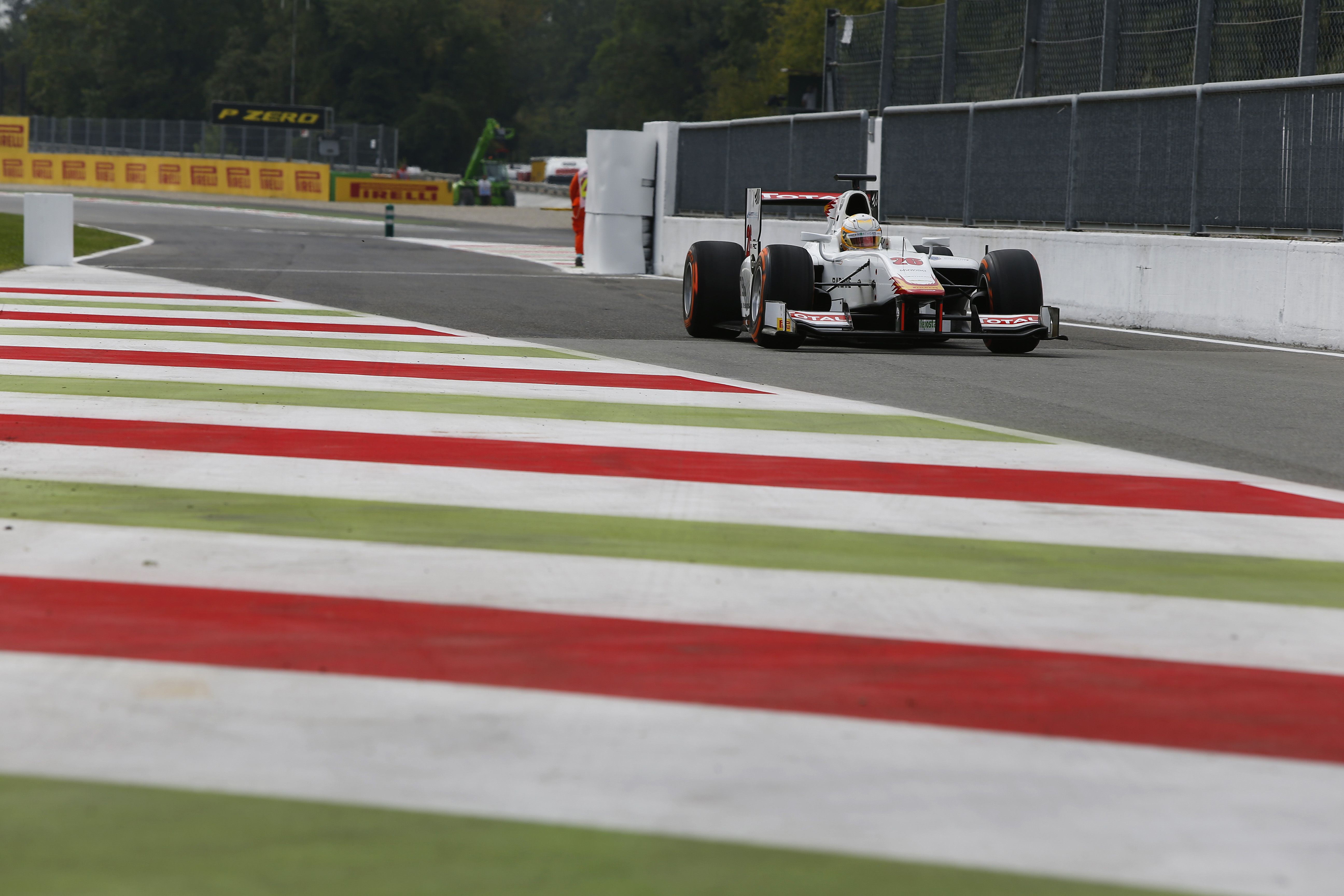 Arthur Pic has set a benchmark for the rest of the grid after running at the top of the timesheets for most of this morning’s free practice session in Monza to claim the best time in warm but overcast conditions from McLaren test driver Stoffel Vandoorne and Series leader Jolyon Palmer.

The Frenchman led the way for much of the session before improving his best time 2 minutes before the chequered flag for a laptime of 1:32.256, somehow finding an extra tenth to double his lead over his closest rivals at a circuit which traditionally sees a tight contest on the timesheets.

Johnny Cecotto, Simon Trummer and Palmer set the early pace as many of the drivers tripped across one or other of the chicanes as they pushed to find the limits of their tyres, but just after the ten minute mark Mitch Evans and then Vandoorne took a turn on the top spot before Pic annexed it 18 minutes into the session, with a time that only he would go on to beat as the clock ticked down to zero.

In a session which saw little in the way of retirement, Stefano Coletti tested the new asphalt strip at the Parabolica corner a little too far, spinning to a stop in the gravel, while Haryanto also stopped at the Ascari complex late in the session. Just behind the top three Evans, Coletti, Trummer, Felipe Nasr, Raffaele Marciello, Stéphane Richelmi and Jon Lancaster fill out the top ten, but with 21 drivers within a second of the top spot this afternoon’s qualifying session promises a battle which is tougher than ever.