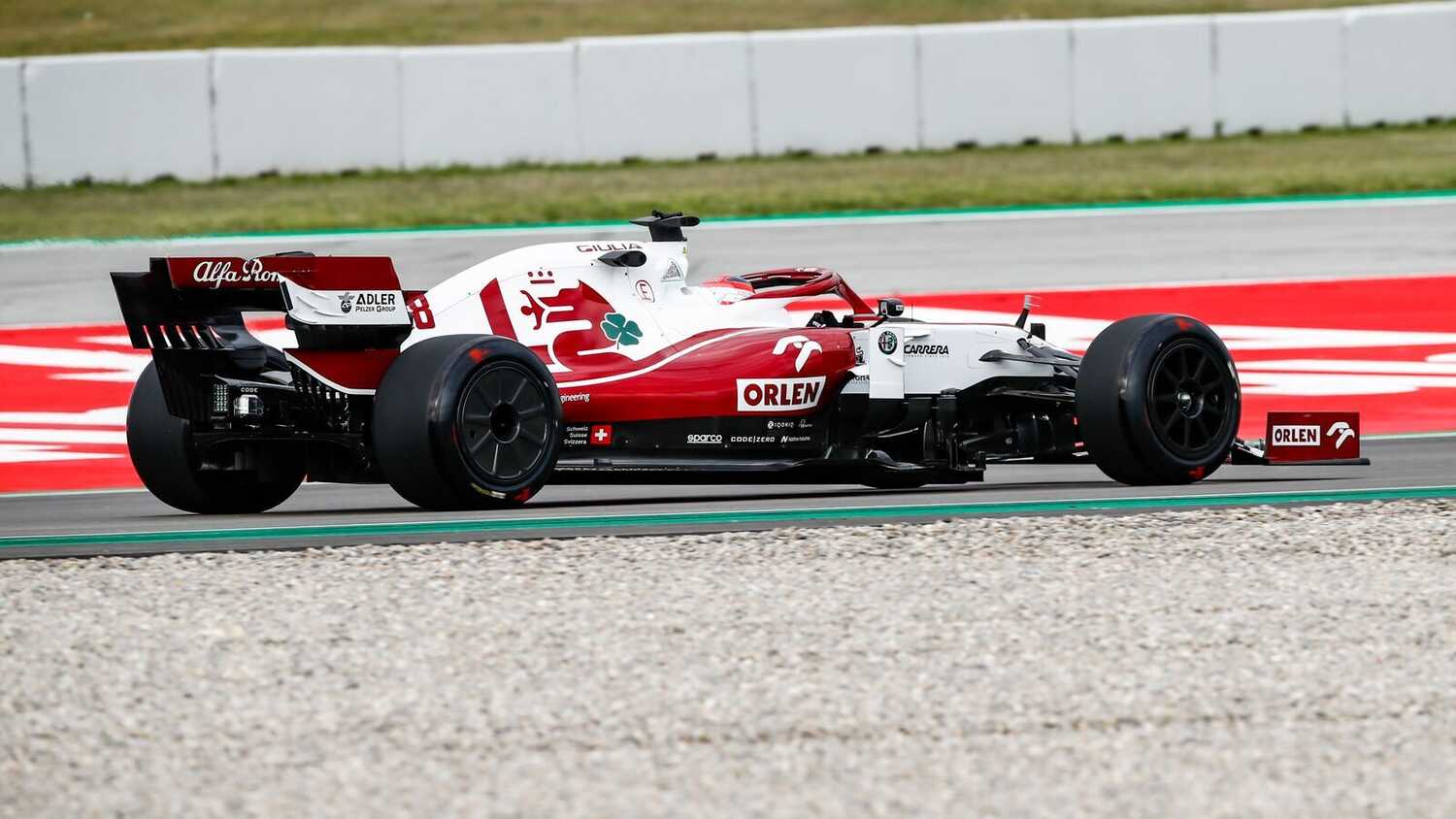 Following the tests at Jerez, Bahrain and Imola, Pirelli had another running of the 18-inch F1 tyres at Barcelona, with Alfa Romeo and Red Bull making its debut, while Alpine continuing on from before – all three outfits, though, had non-regular drivers.

Ferrari, Mercedes and Alpine have previously utilised their regular drivers for testing, but the latter this time had Daniil Kvyat in action on Wednesday. The original schedule had the French manufacturer team run on Tuesday, but they switched to Day 2.

Alfa Romeo and Red Bull, meanwhile, ran on both the days, with Robert Kubica and Alexander Albon in action. The former did 127 laps on the first day of running, while the latter did 124 in all across the two sessions they ran the slick compound.

With another slick compound running complete, Pirelli will now undertake a wet tyre running at Circuit Paul Ricard on May 25-26 with Mercedes. Over the weekend in Barcelona, the Italian manufacturer noted that they are working on various compounds, with the construction work almost done.

The Barcelona test also saw Pirelli run the new wheel covers (photos below), which was fitted on the Alfa Romeo of Kubica on Day 1 – they intend to have the tyres like that next year. “It’s been two very busy but productive days. It’s always interesting to discover new features of the car, especially when it’s something as important as the tyres,” said Kubica.

“These are our team’s first steps with the new 18-inch tyres so there is a lot to learn. We covered lots of laps, lots of miles and got a lot of data that will keep everyone busy. It’s been a tough two days: I hadn’t been in the car for a while before last Friday and to run for two days on such a demanding track was a challenge, but one we happily completed with success.” 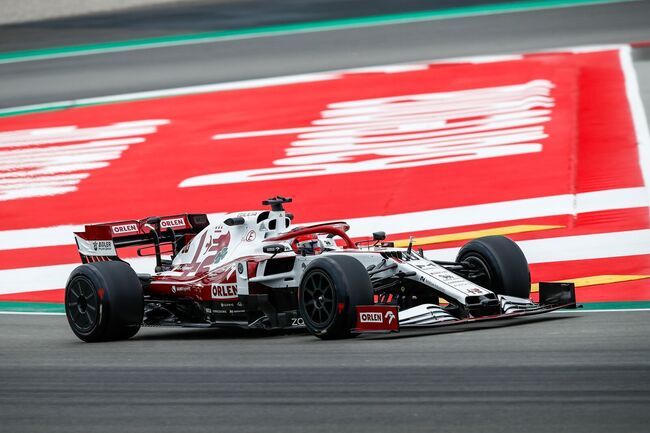 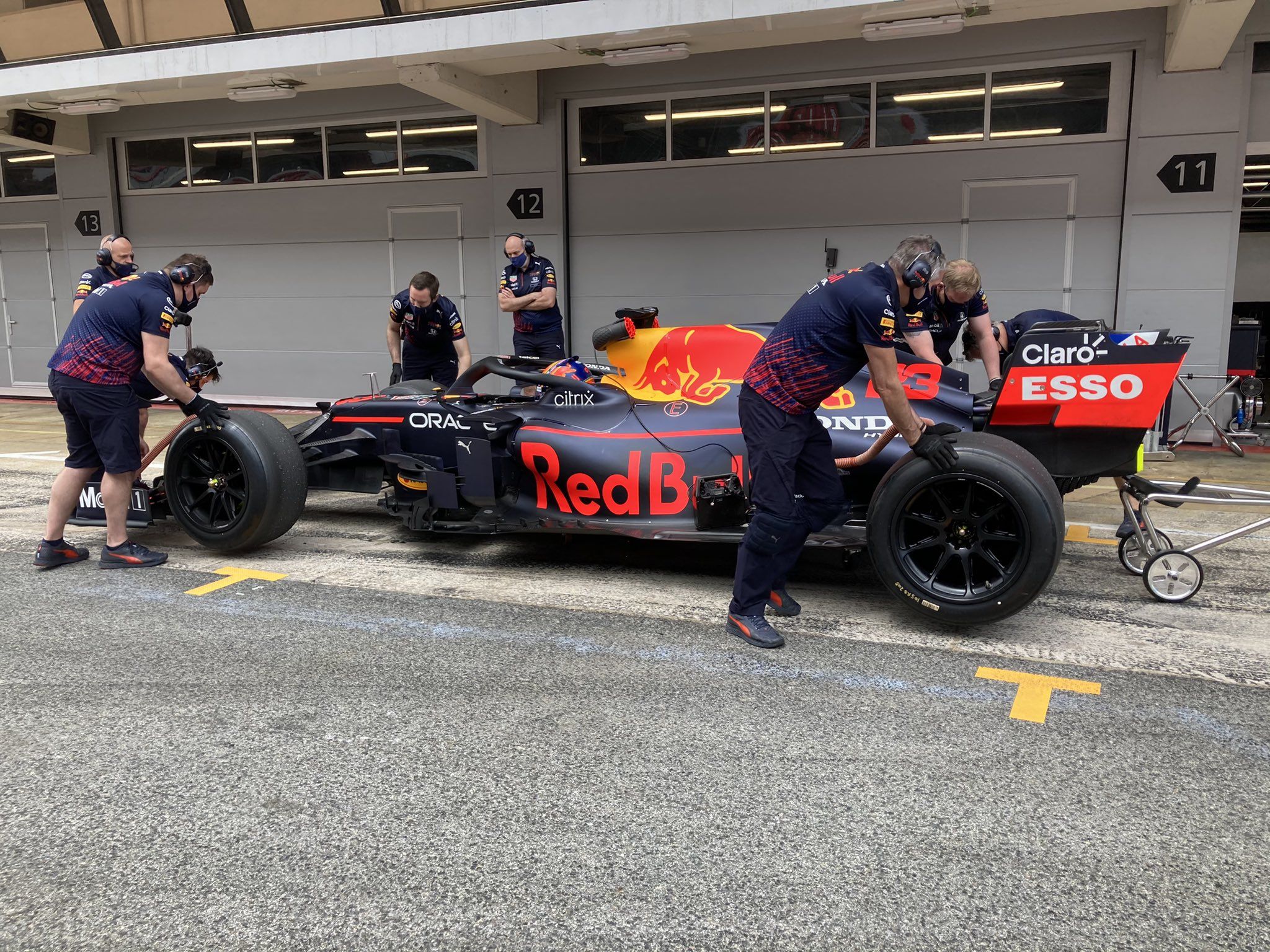 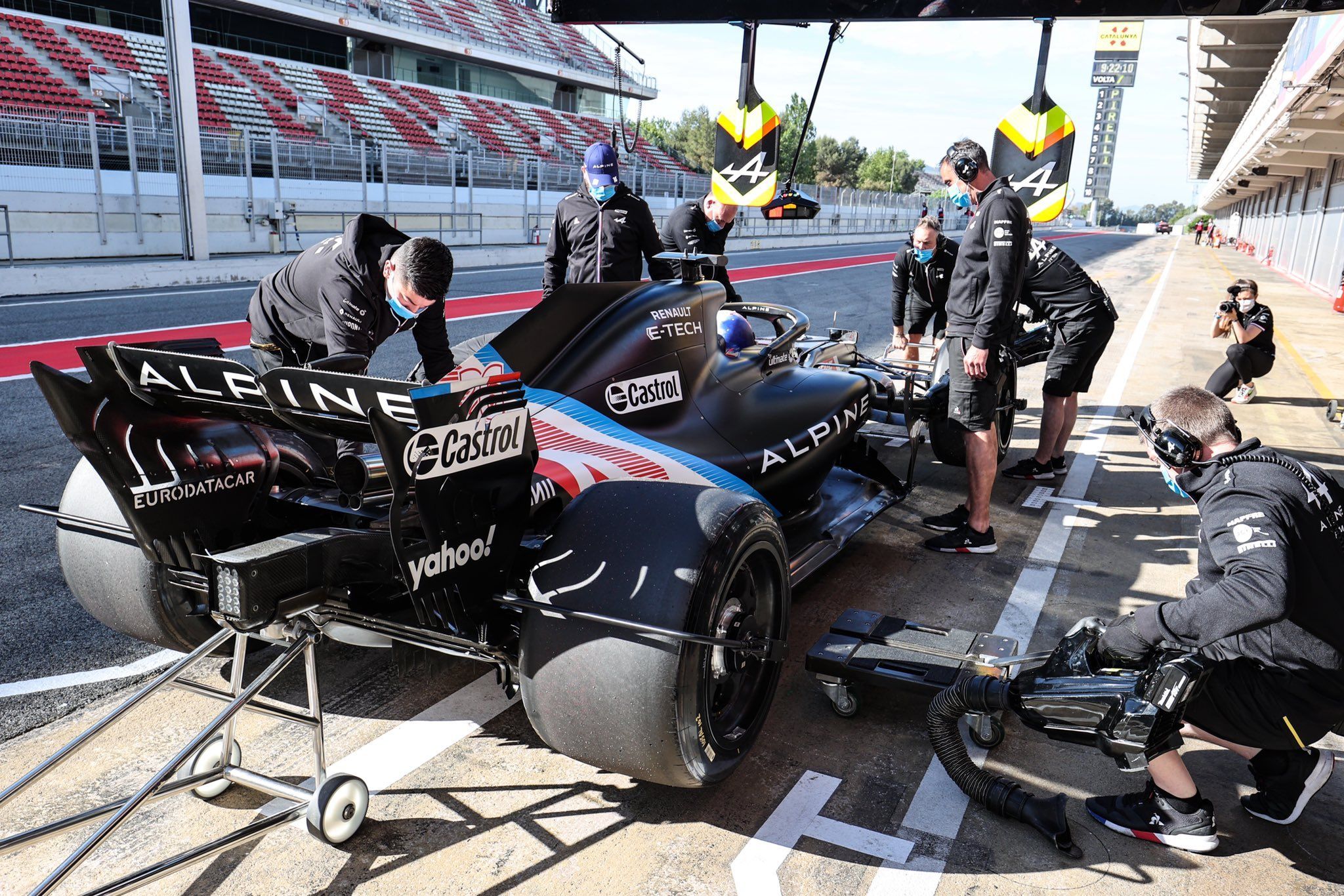 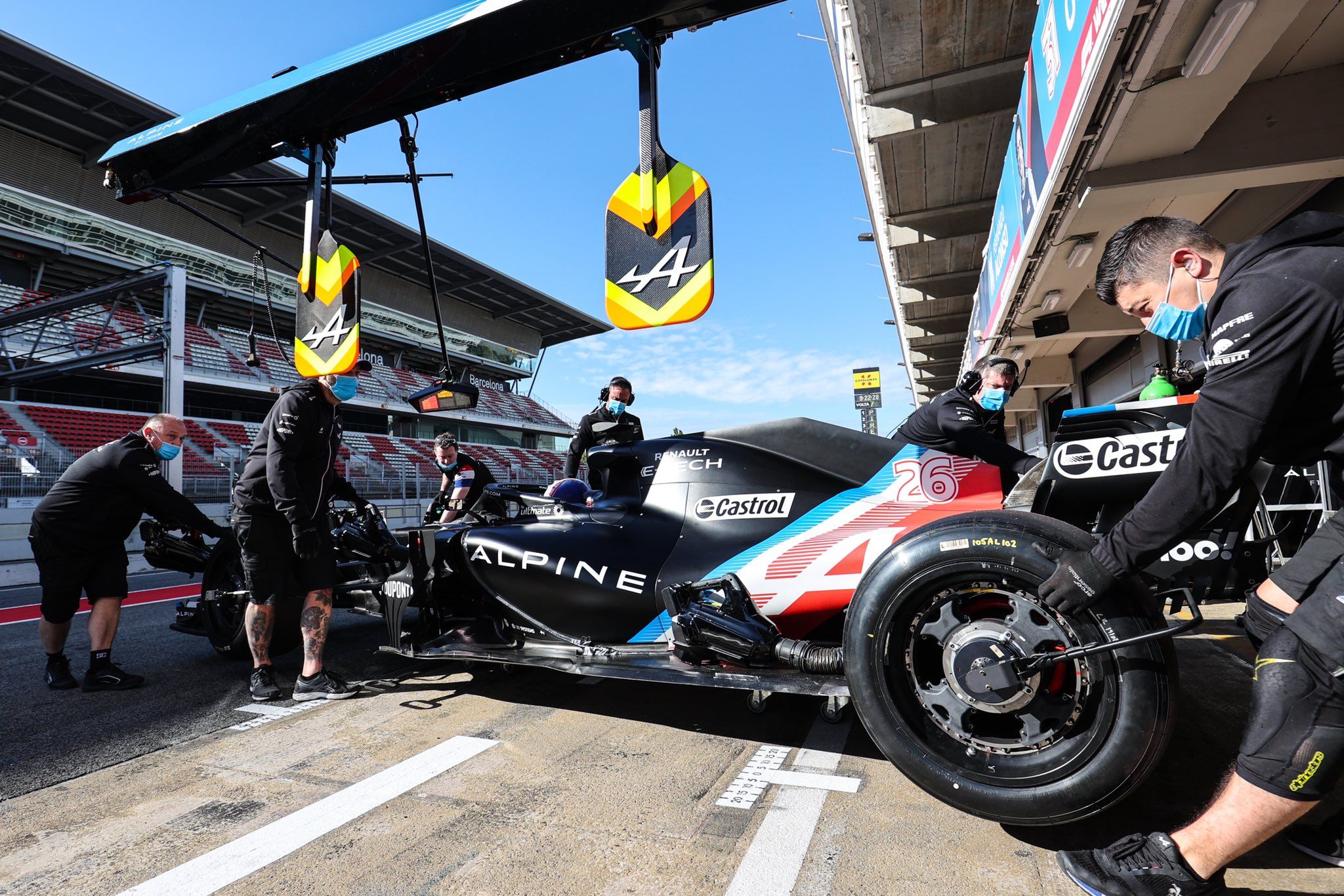 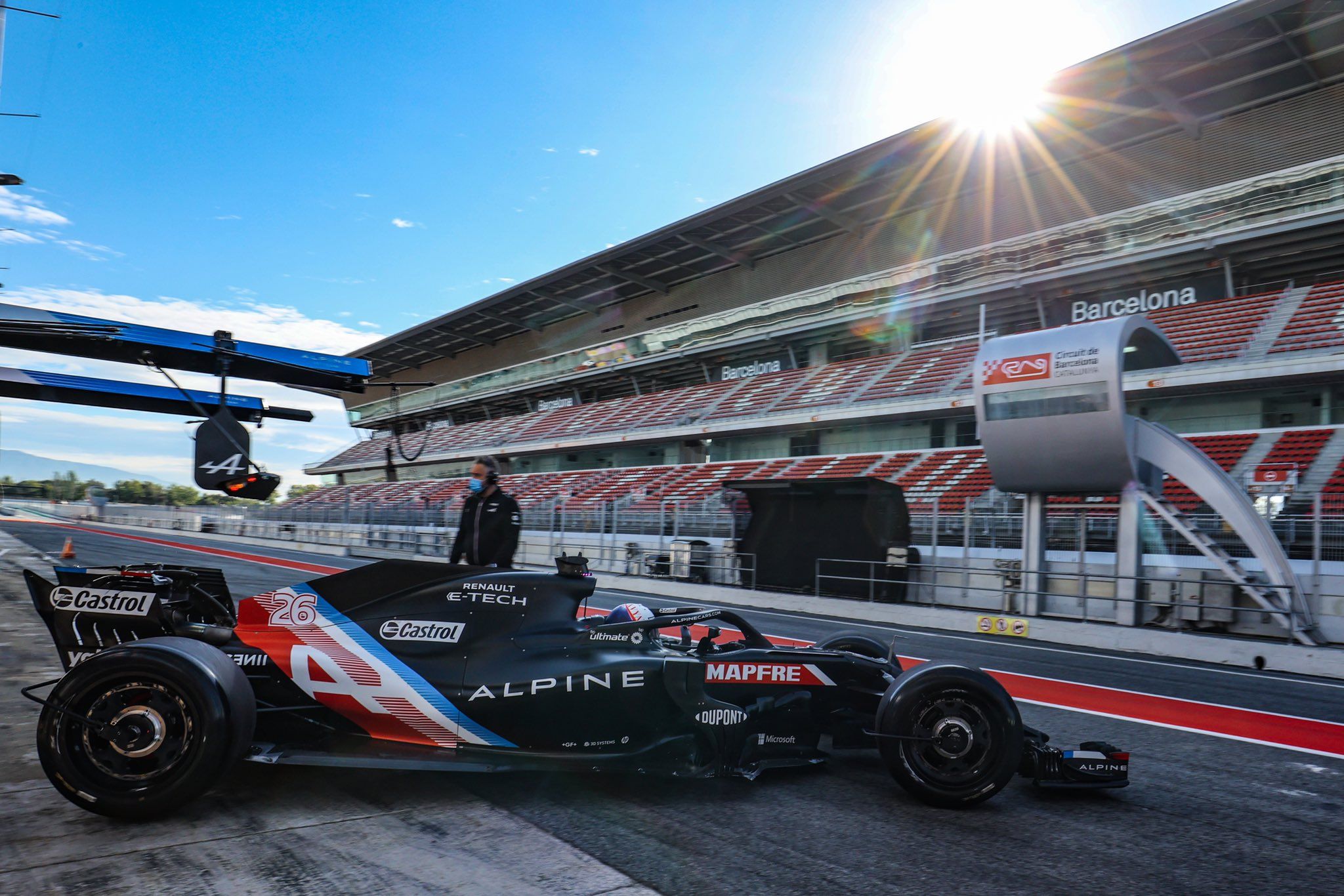 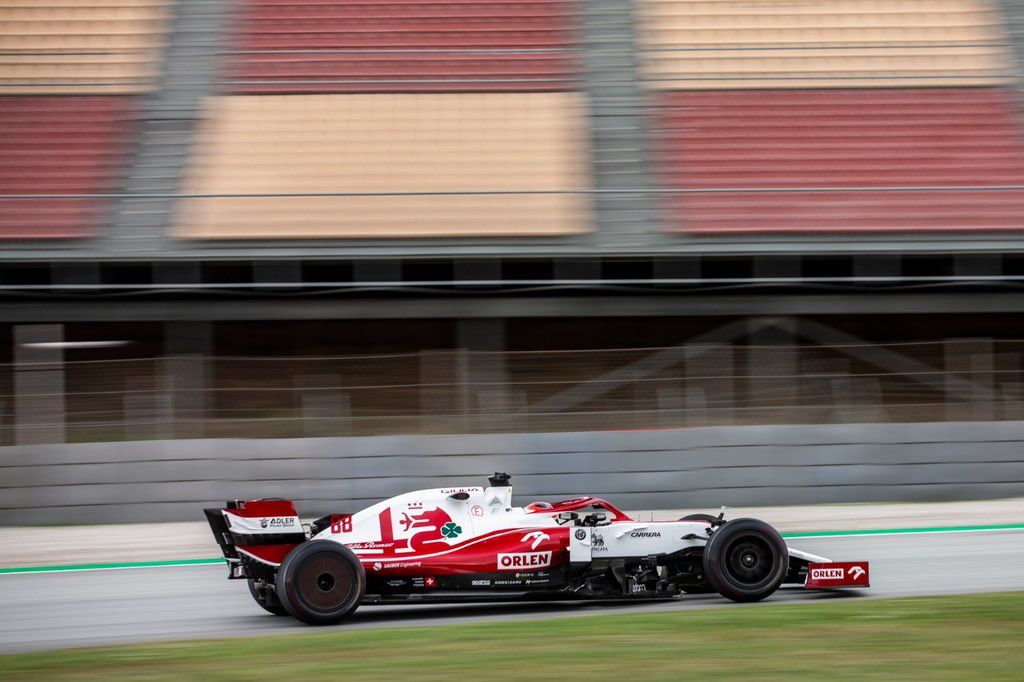 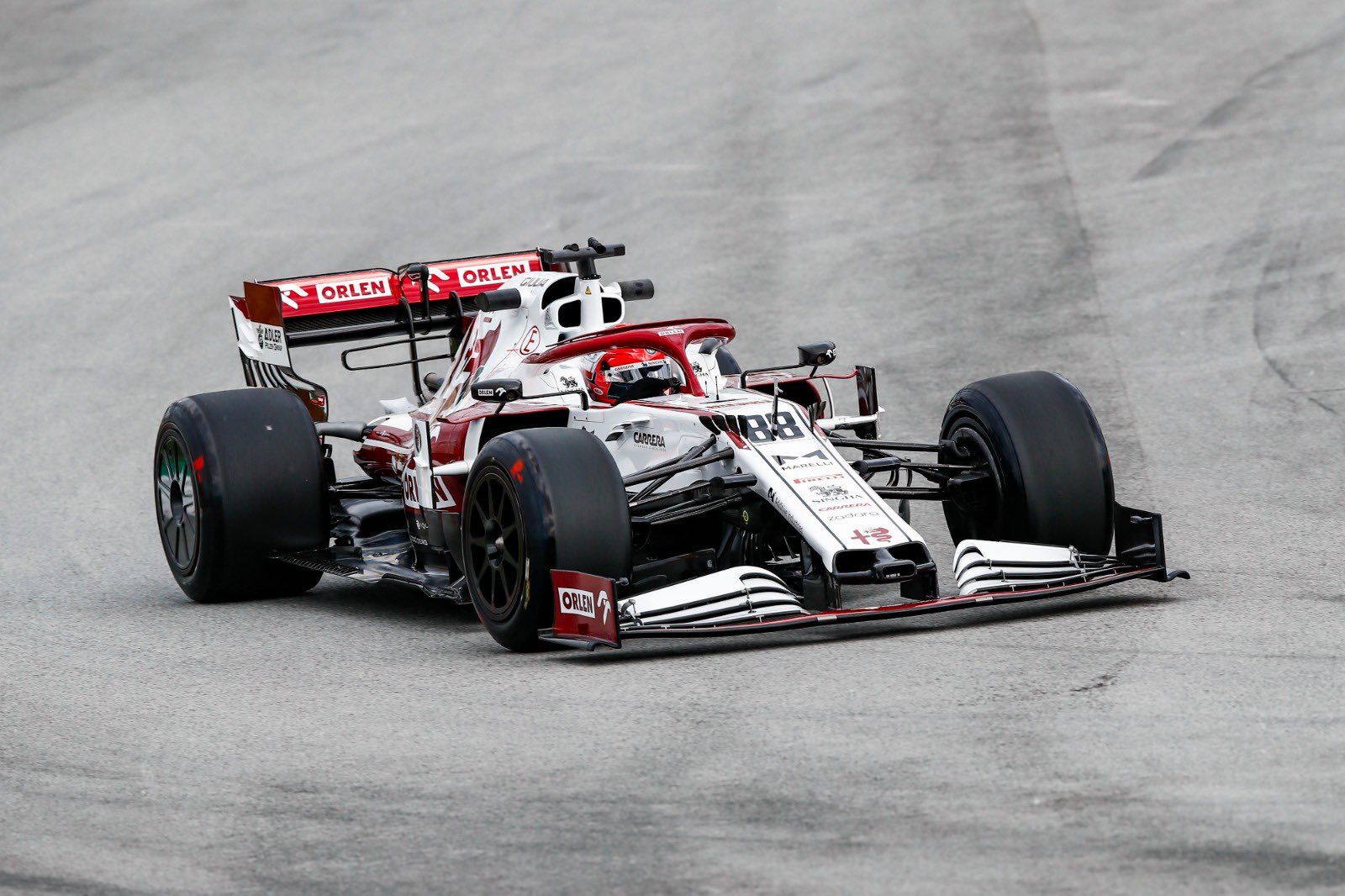 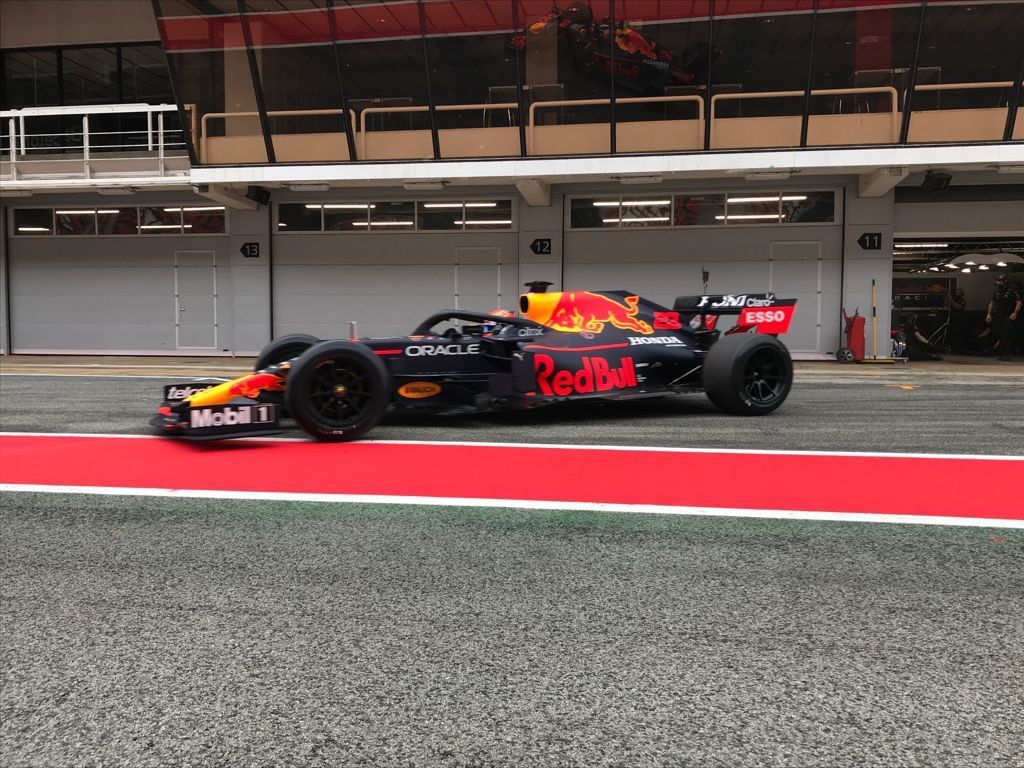 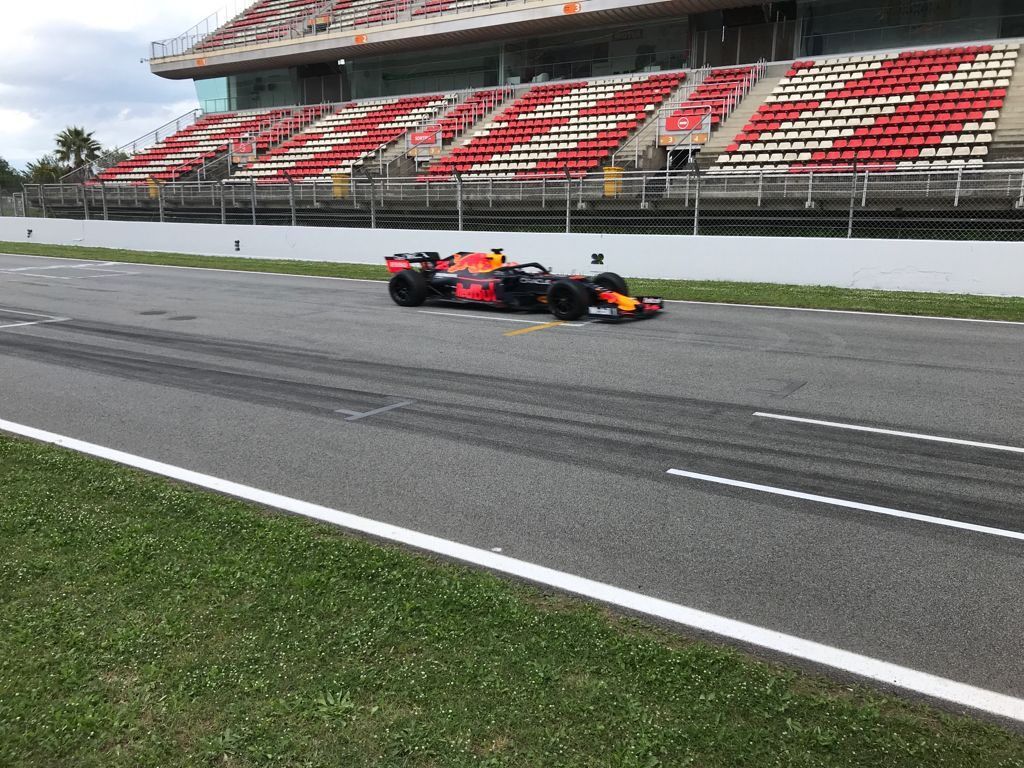 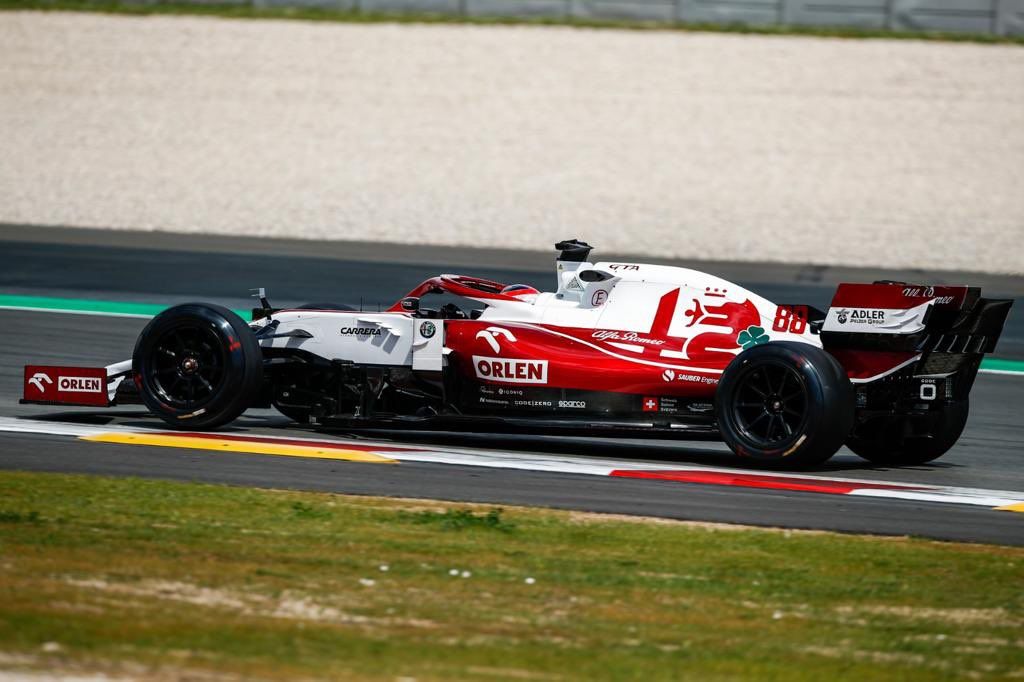 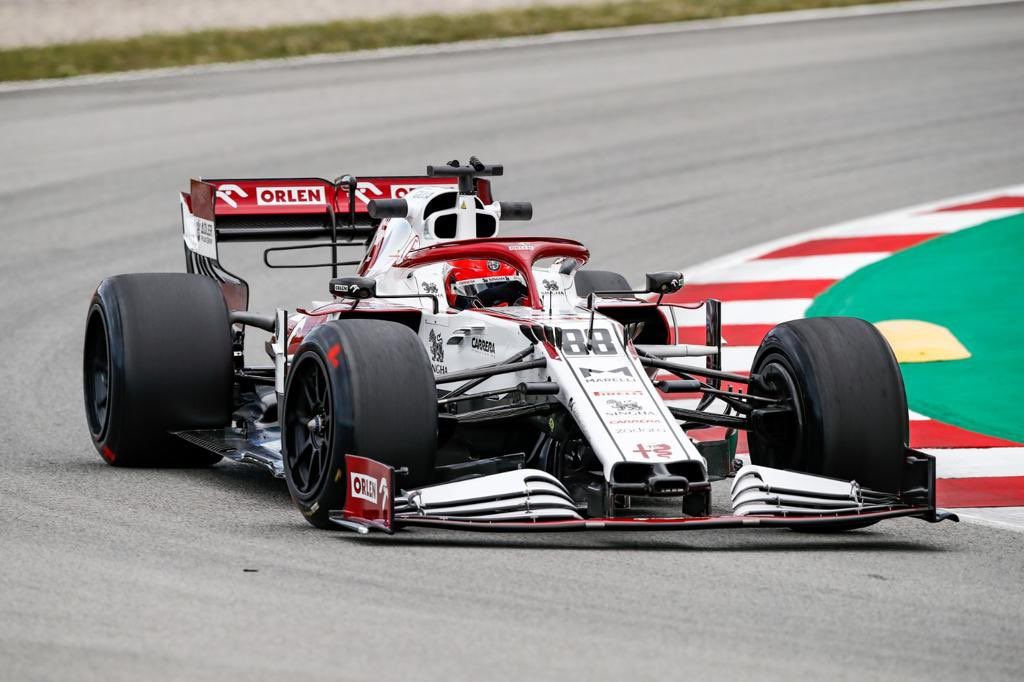 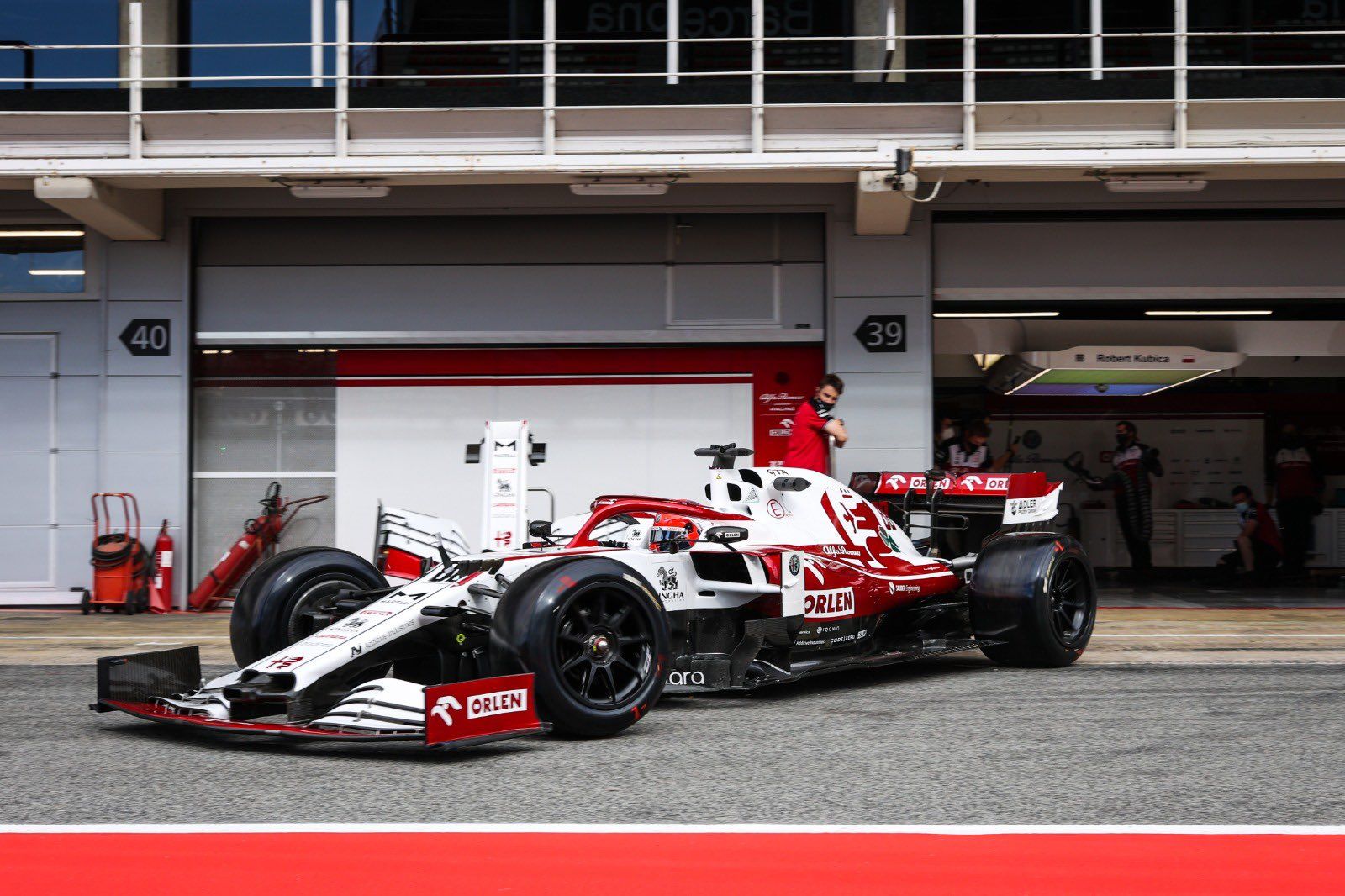 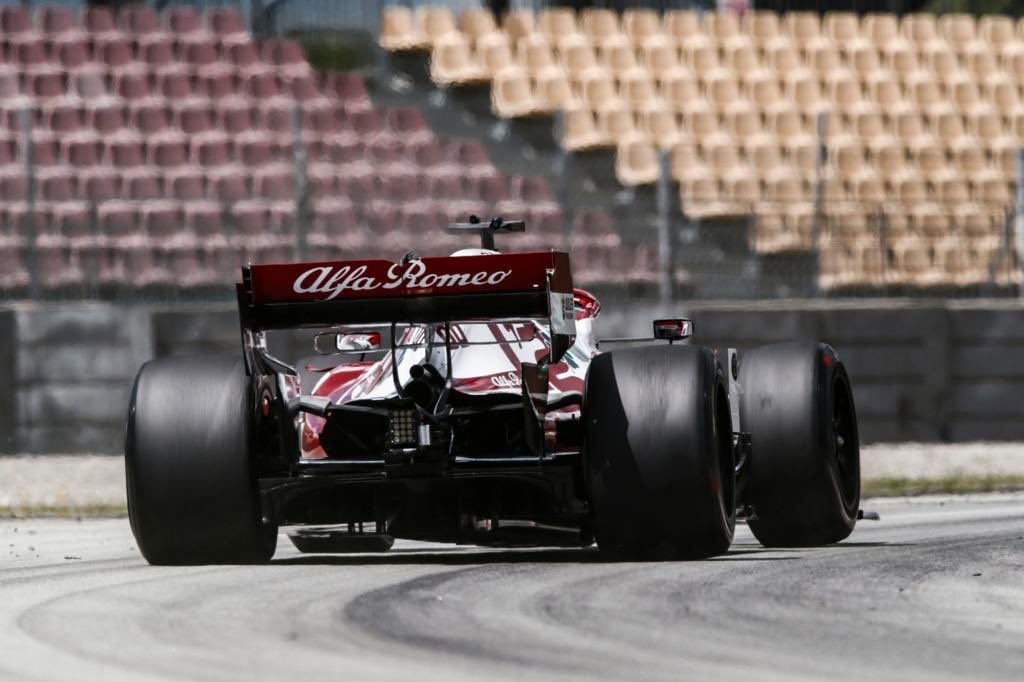 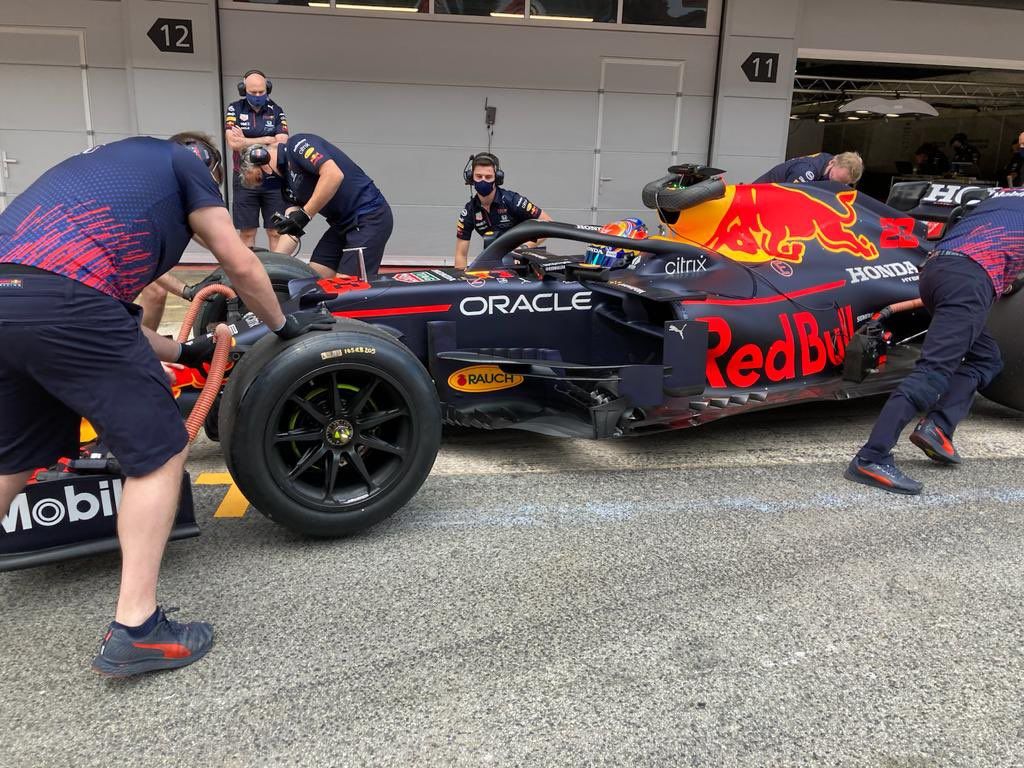 Here’s some videos of test:

Back for more after yesterday is @Alex_Albon for @Redbullracing . The Thai driver is adding to the good work he started on Tuesday, by running some different #Fit4F1 18-inch tyre prototypes at @circuitcat_eng! @F1 @fia pic.twitter.com/8lkhgqn2fM

Can't describe how good it feels to be back behind this thing. How good do these tyres look!! 🔥✌️ @redbullracing pic.twitter.com/YK51uB1M1M

Today we welcome back another familiar face: @kvyatofficial returns in new overalls with @AlpineF1Team. He'll be getting his first taste of the R.S 18 car, with a full day of testing the latest #Fit4F1 2022 18-inch tyre prototypes at @Circuitcat_eng. pic.twitter.com/4aqN2pKFS8

Here’s the test at Imola where Mercedes ran