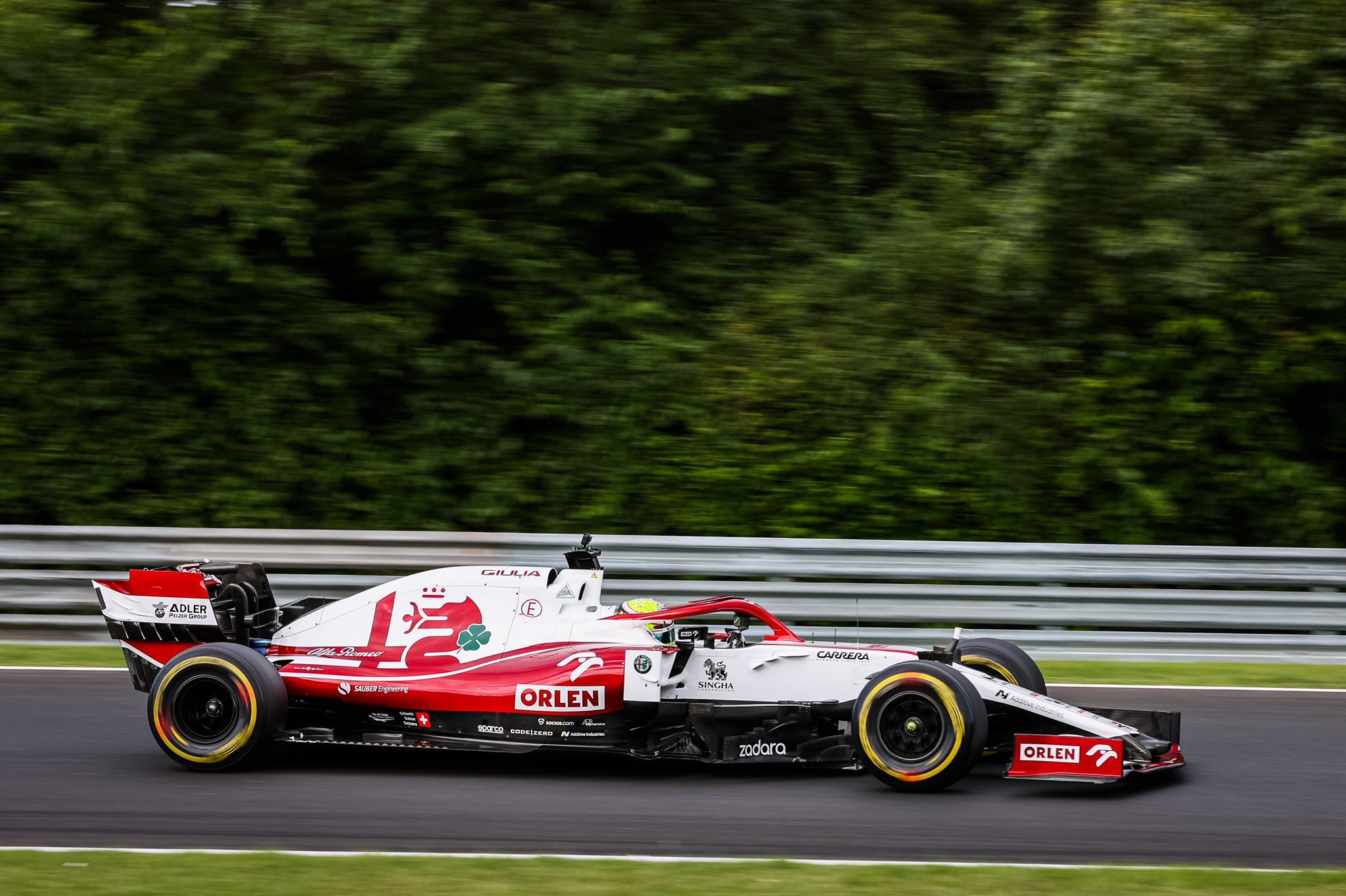 While the news of Sauber-backed Pourchaire testing was already known after it was reported multiple times, but Raghunathan joining him in the test was a brand new information, which the driver also kept quiet about even after completing his run.

The two shared the Hungaroring track with Mercedes, Ferrari and McLaren, who were testing the 18-inch tyres for Pirelli before the summer break. Raghunathan had the first go in the 2019 C38 Alfa Romeo on Tuesday, with Pourchaire running on Wednesday.

In fact, Raghunathan became the third Indian to have driven a F1 car, following on from the only Indian Formula 1 racers, Narain Karthikeyan and Karun Chandhok. The Boss GP winner’s last racing assignment was in F2, where he competed for MP Motorsport in 2019.

“I have been looking forward to my first F1 test for quite a long time and it turned out to be a great day with Alfa Romeo F1 car,” said Raghunathan, who completed 71 laps in all. “I have been preparing for this with the team for the past one week and I enjoyed a lot. I have to thank the entire team at Sauber Motorsports for giving me this opportunity. I also owe it to my friend Luca Zerbini, who made this possible today.”

Pourchaire, meanwhile, got his chance on Wednesday – as noted above – amid a sound rookie F2 season with ART, where he already has won races. “Yesterday a dream came true, I drove for the first time [in] my life a Formula 1 car,” he said. “I remember dreaming of that day as a kid. I would like to thank the whole Alfa Romeo team for this amazing experience and unforgettable day.” 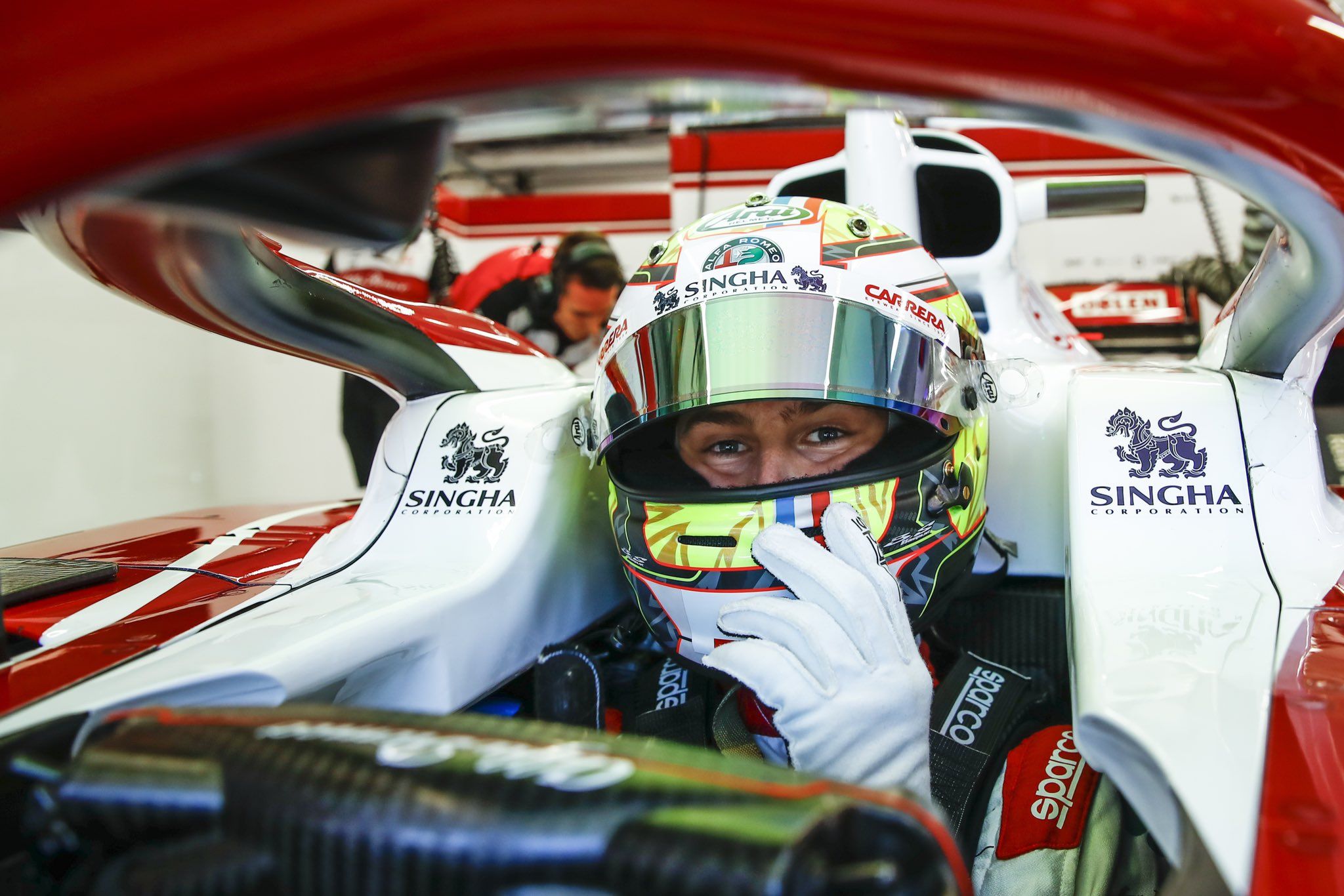 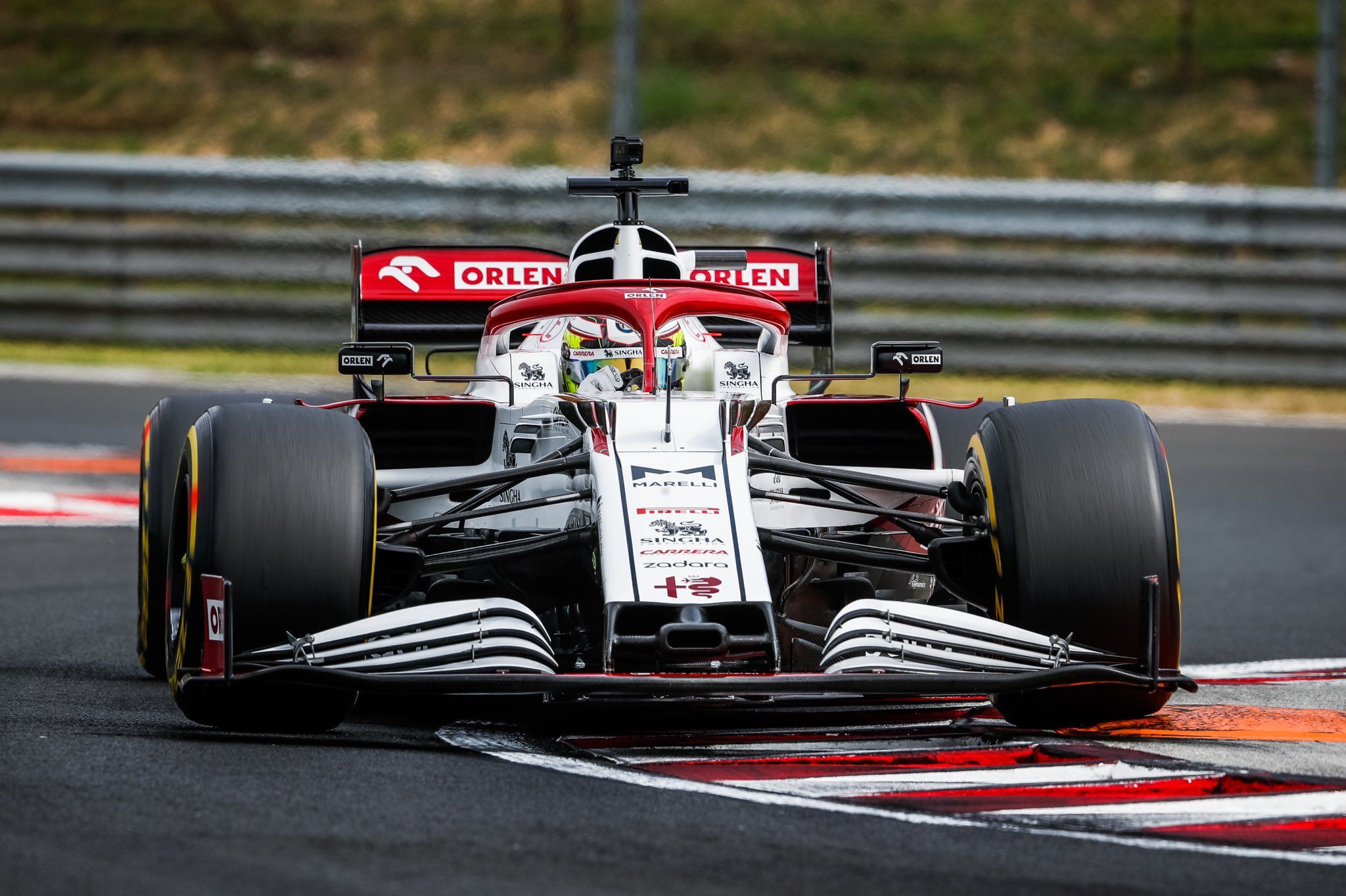 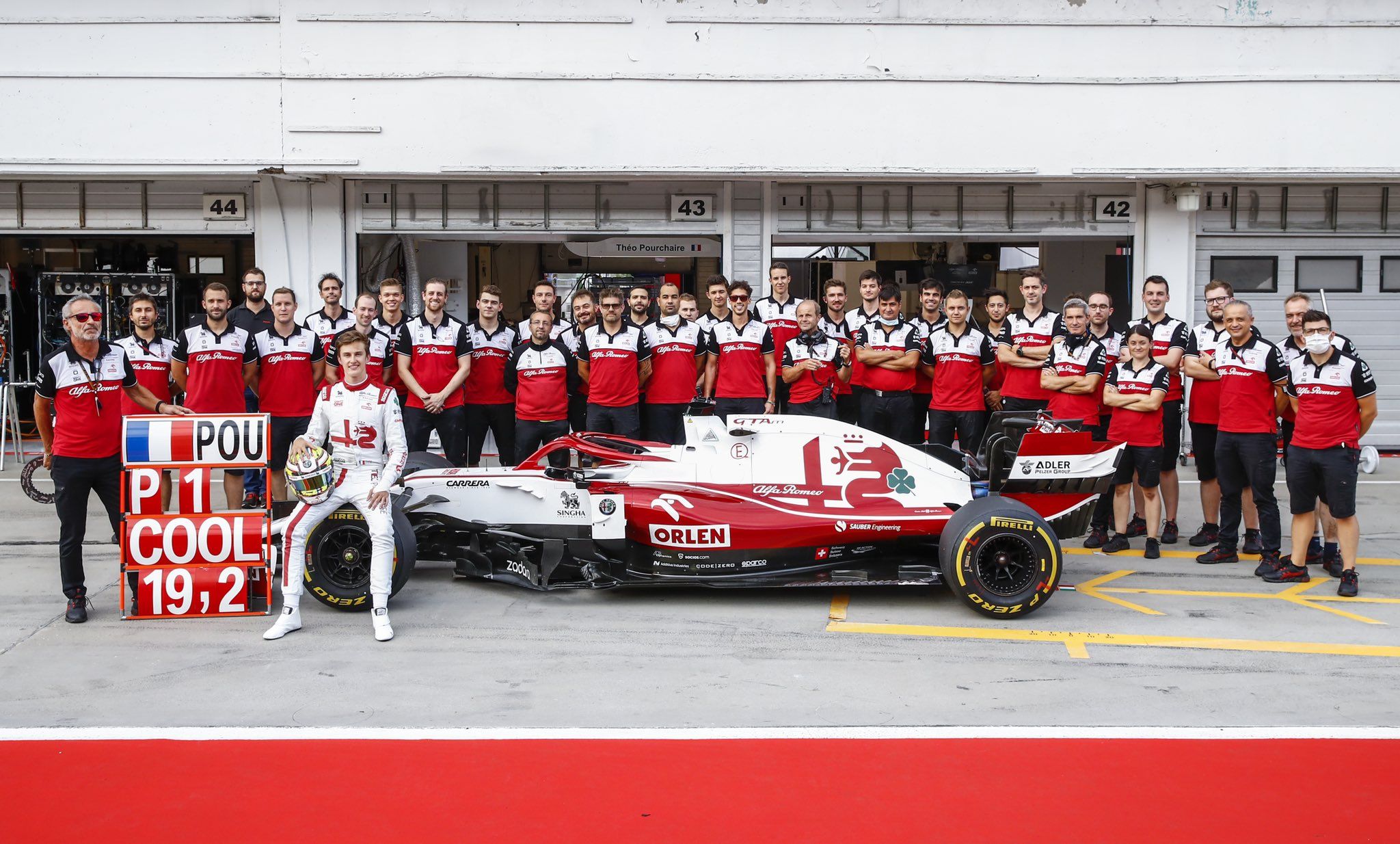 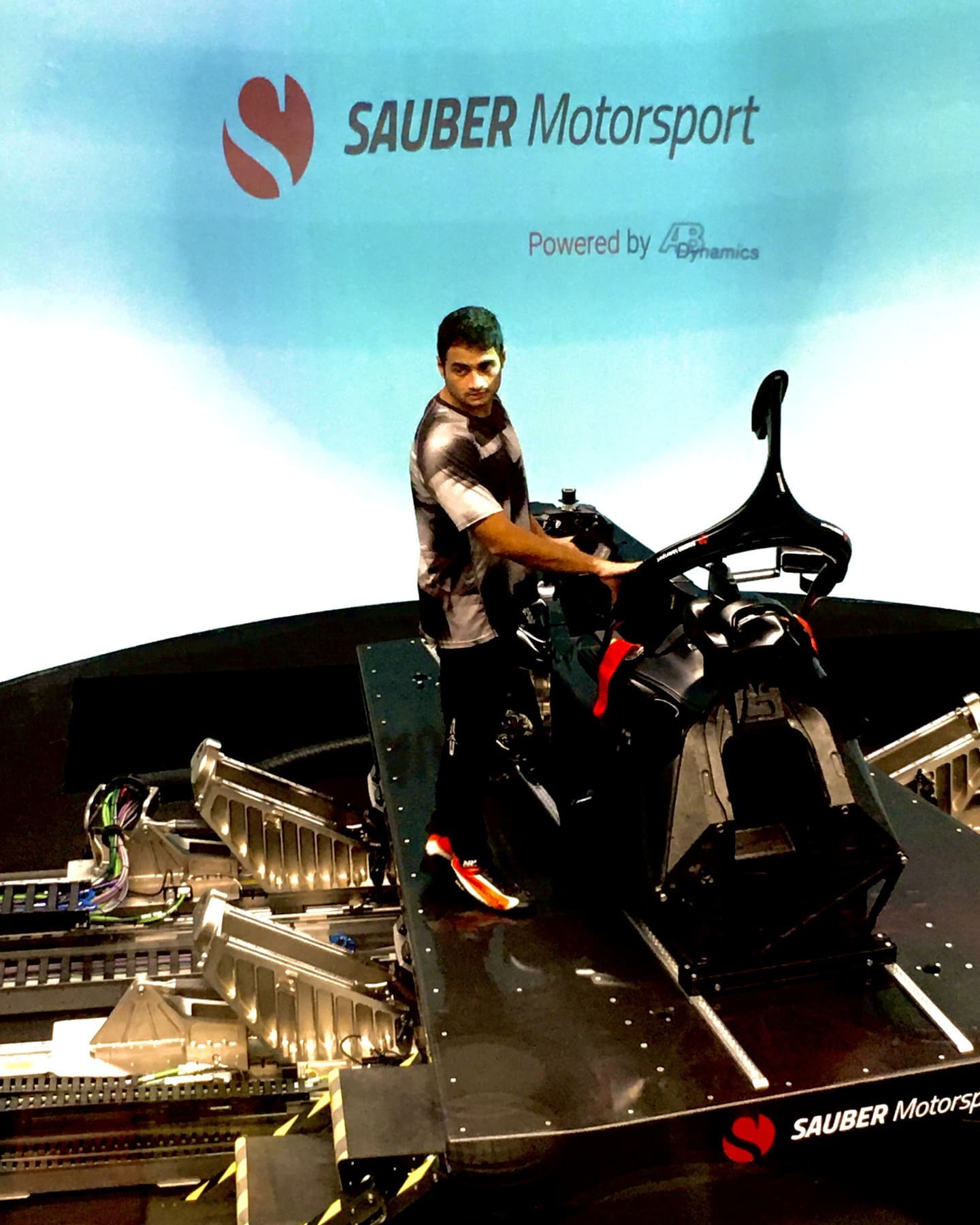 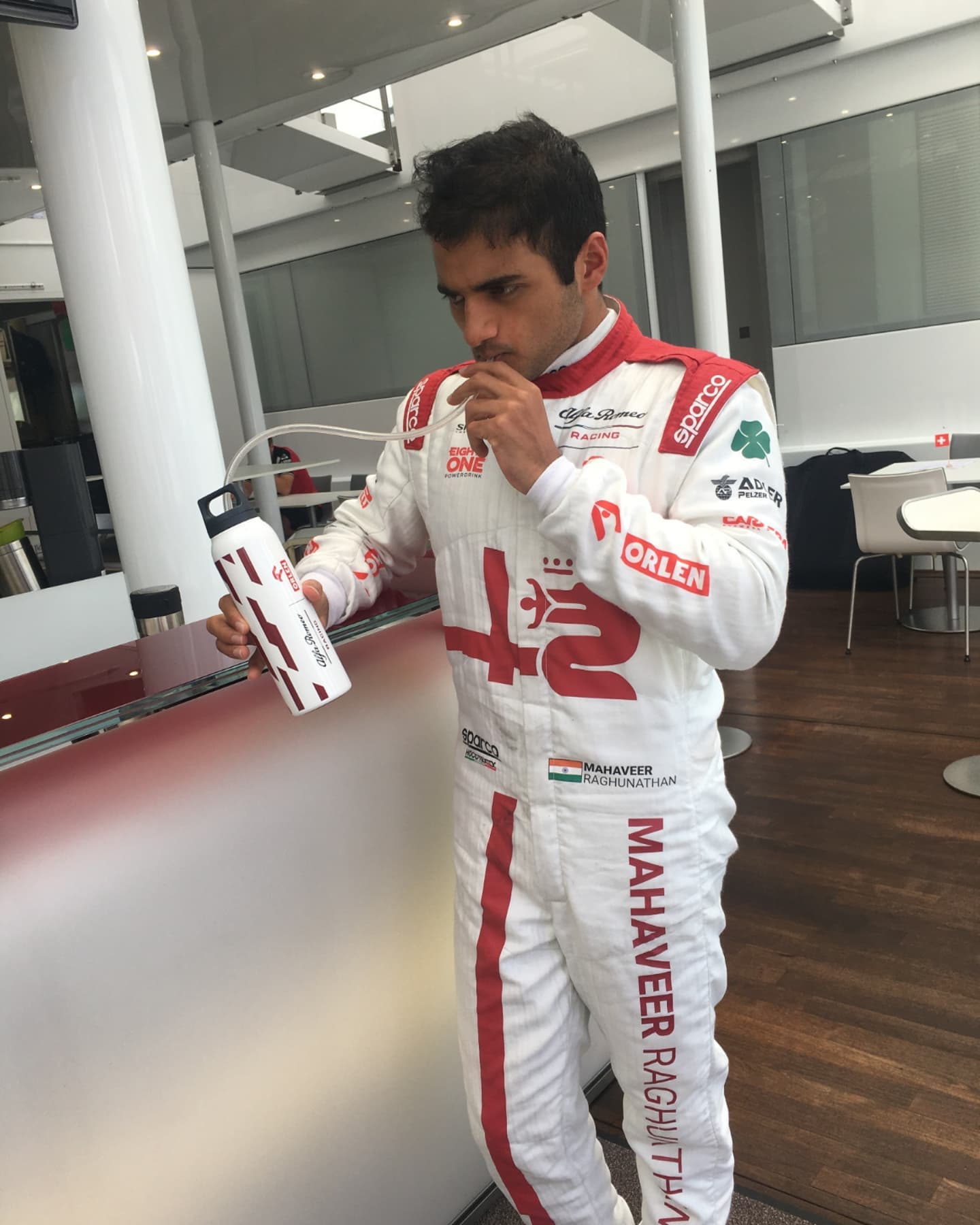 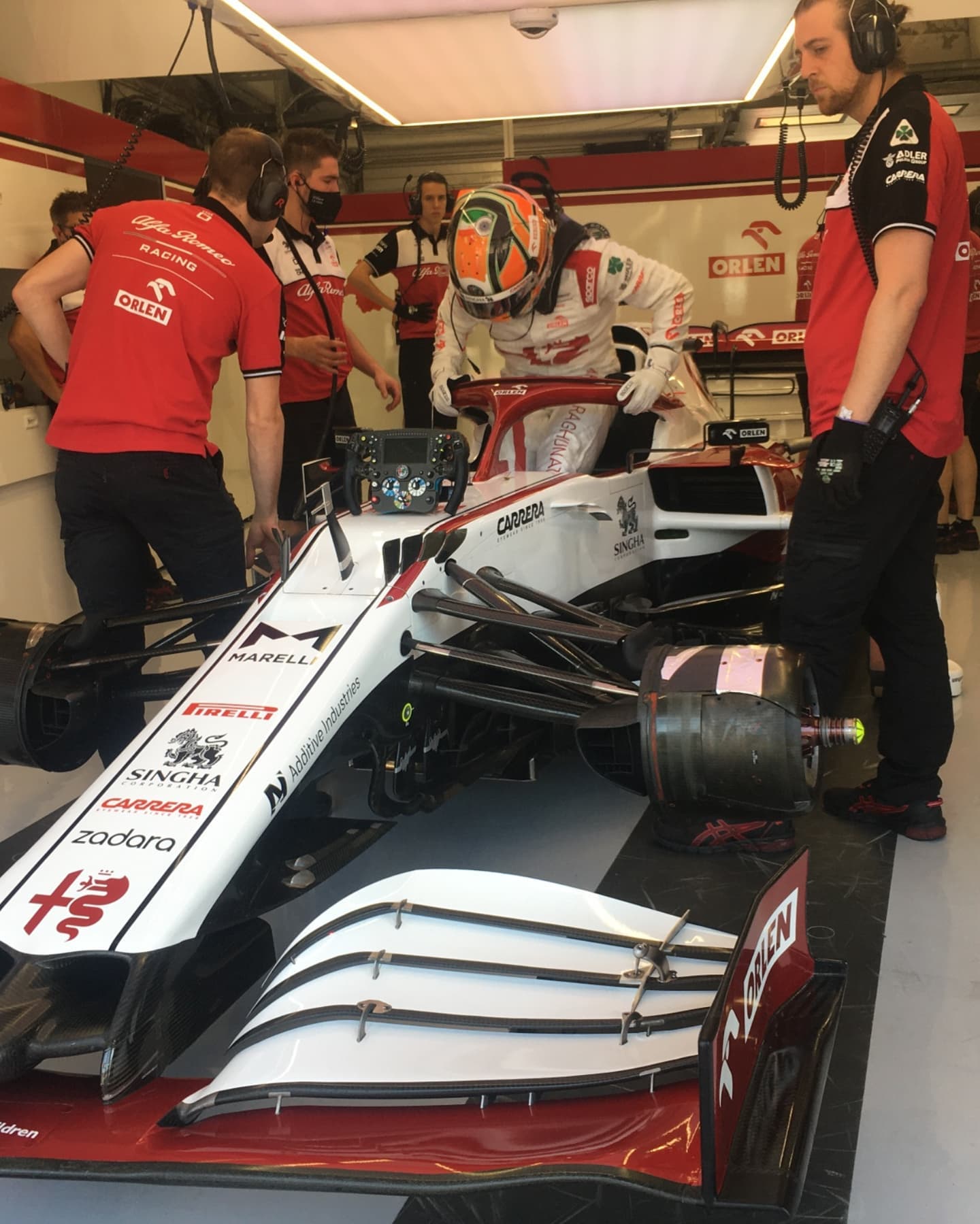 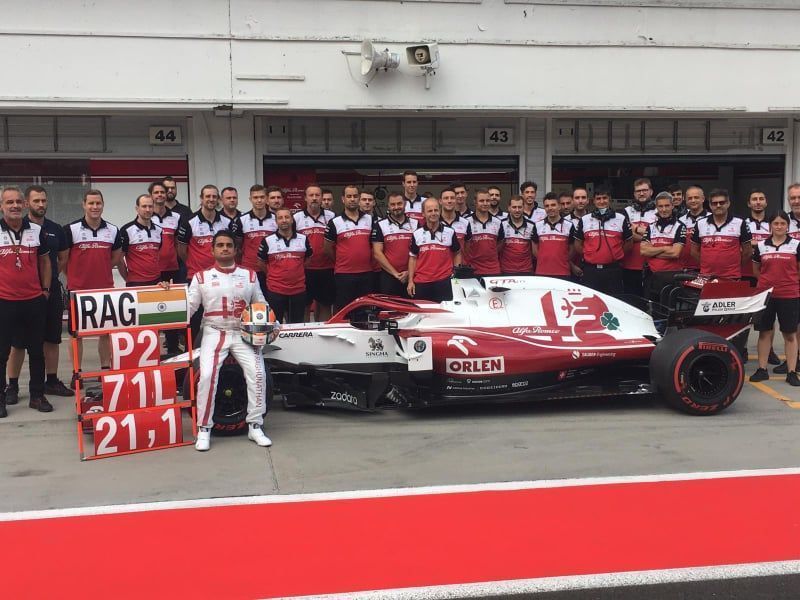 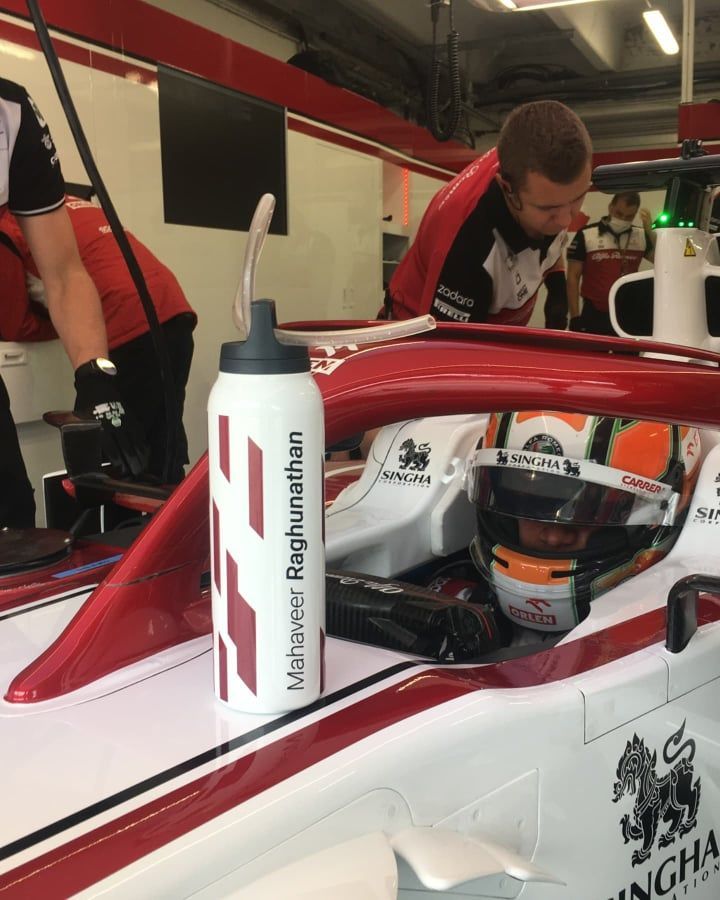 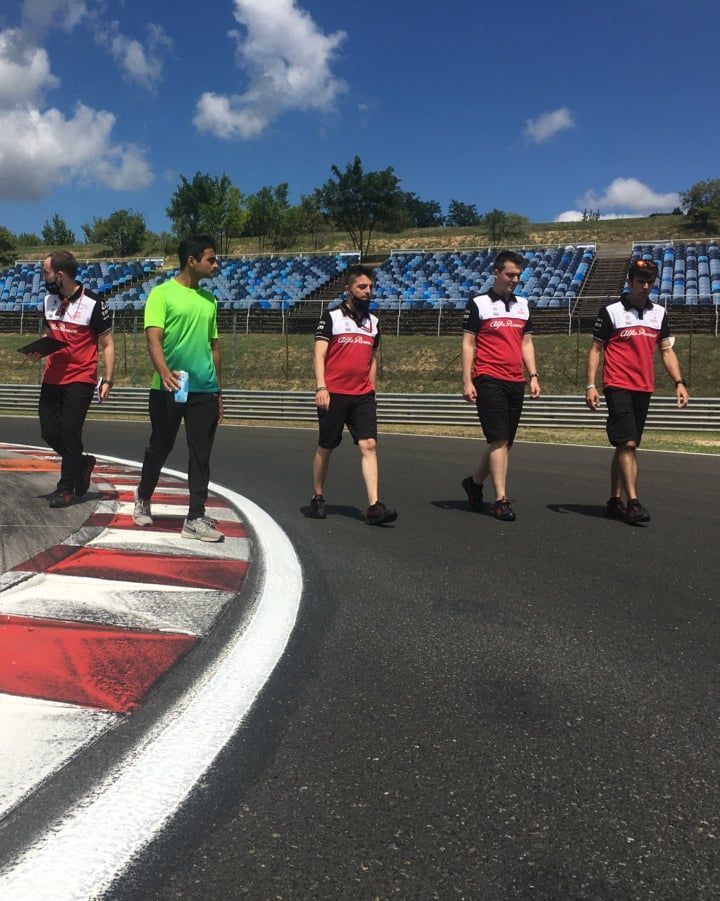 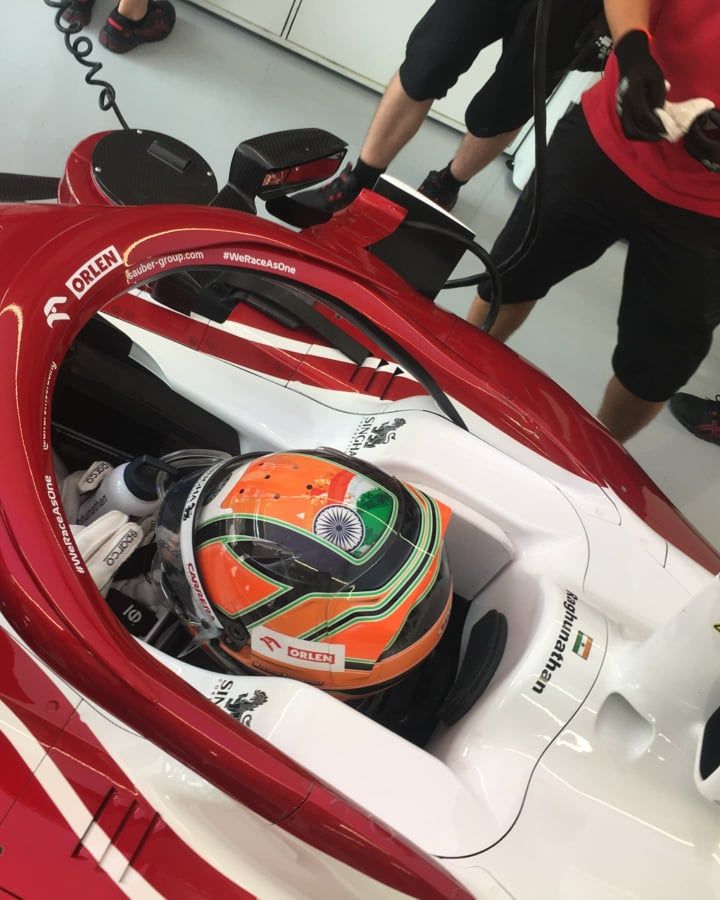