Fernando Alonso and Sergio Perez got the chance to drive Supercars on Thursday ahead of the F1 Australian GP weekend.

Both the F1 drivers had separate runs with separate teams, with Alpine’s Alonso getting to sample Thomas Randle’s Tickford Racing Mustang at Albert Park via the partnership of Castrol. This was the Spaniard’s first go in a Supercar, adding another to his long list.

“It’s between a GT3 and a NASCAR,” Alonso said to media including Supercars website. “It’s heavier and softer on the corners, but then you feel the power, the V8… the noise is amazing. It’s good fun [to drive], because the cars a very similar to each other on the grid.

“They are only separated by one second, so I’ve heard, and with 25 cars, that’s amazing. We look after our cars like they are our babies, so to have someone else drive your car is a lot of pressure. I tried to behave and take care of the car, to make sure he is happy.”

“Who knows, there are a couple of amazing races here, Bathurst being the most popular one. It’s not in the short-term plan, but you never say never,” summed up Alonso. Just few meters away, Red Bull’s Perez had his first run in a Supercars as well.

Perez got to sample Triple Eight’s Red Bull-liveried Commodore which is driven by Broc Feeney. “The braking was the biggest challenge,” said the Mexican. “The braking efficiency, coordinating the corners is quite different.

“But it’s really good fun; the amount of kerb you’re able to take, you’re limited with that in F1. I was able to use the whole track. It’s semi-automatic, so it’s straightforward. [Cornering] is quite tricky in that regard, it was quite an experience. It was really good fun,” summed up Perez. 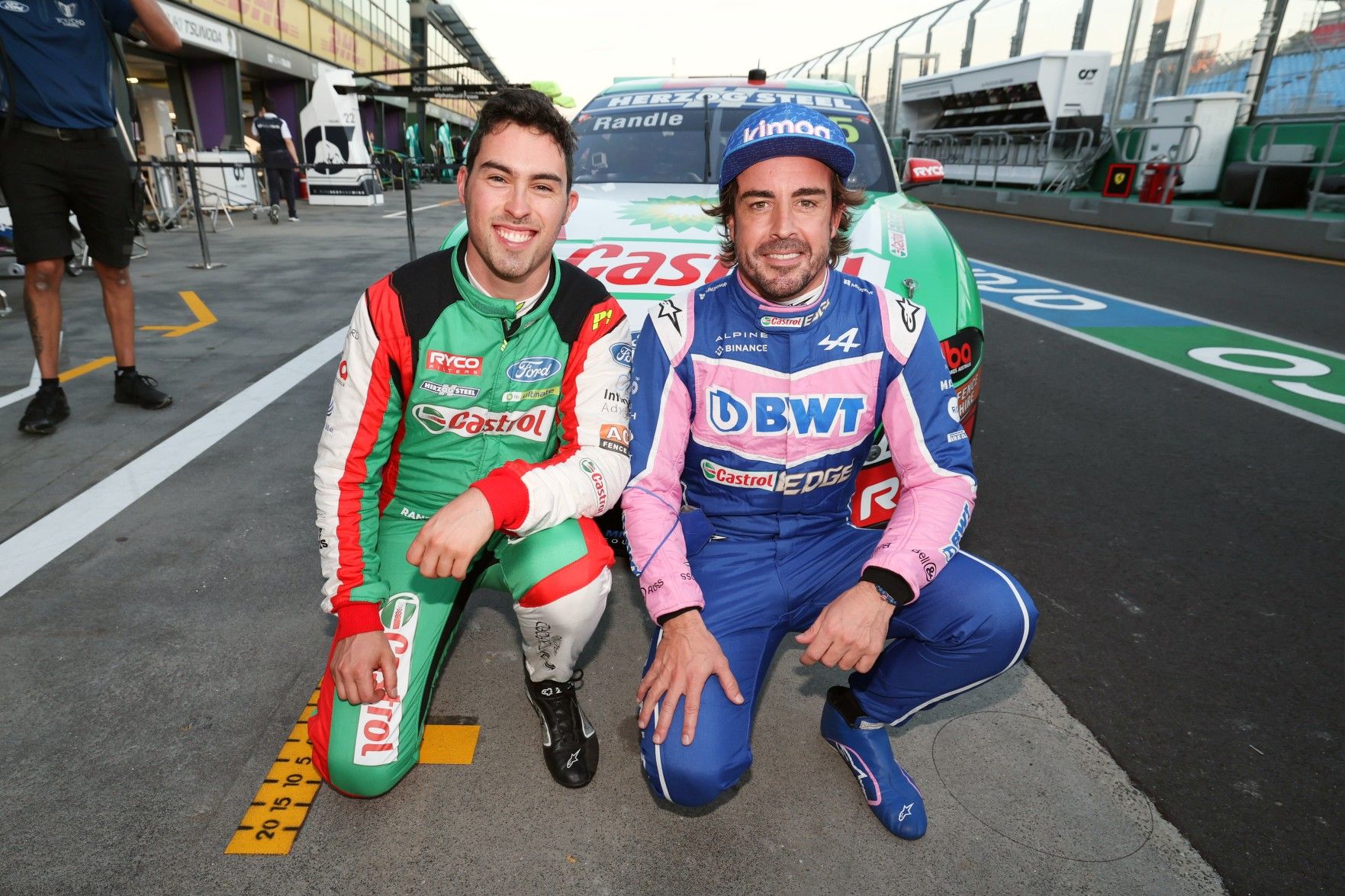 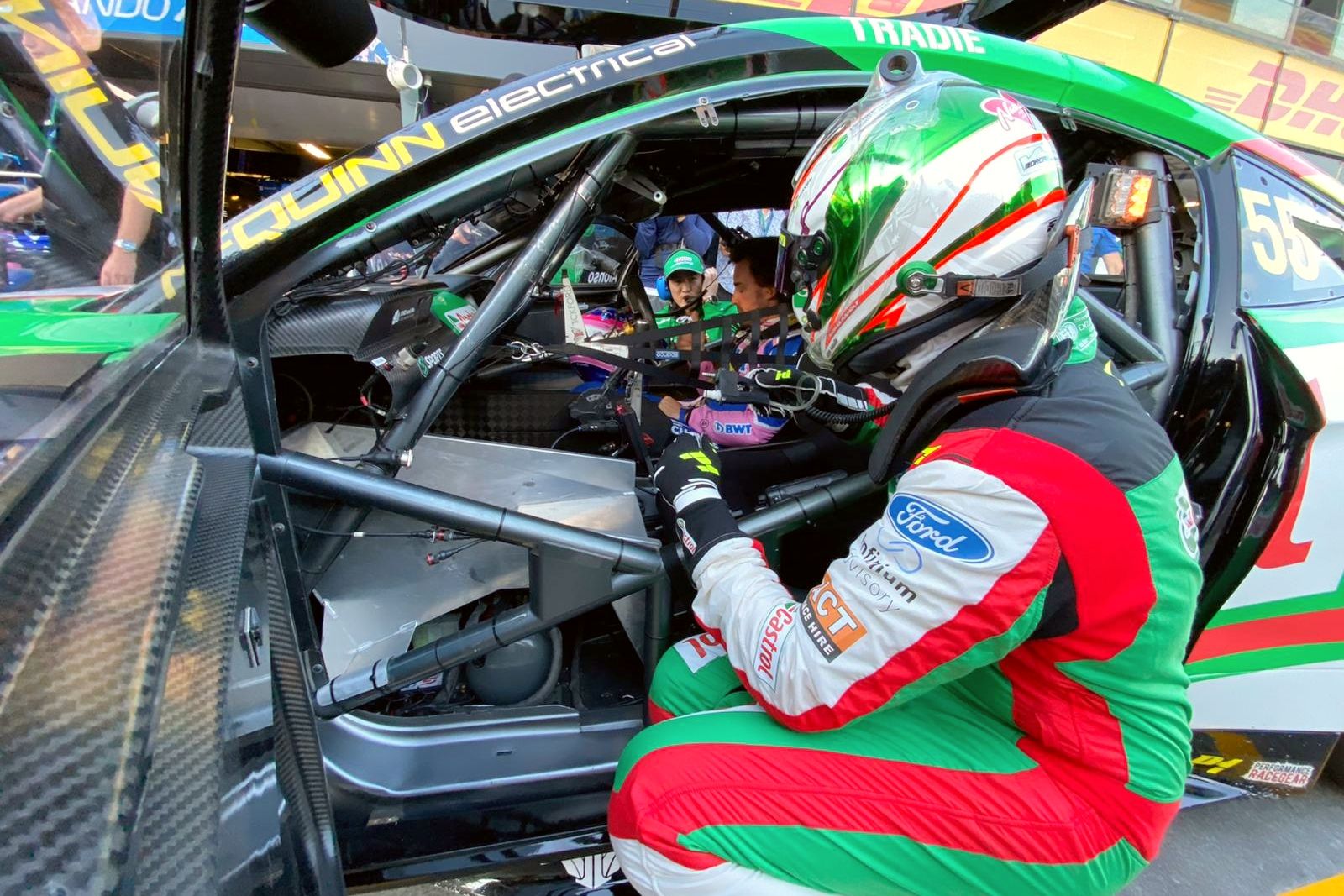 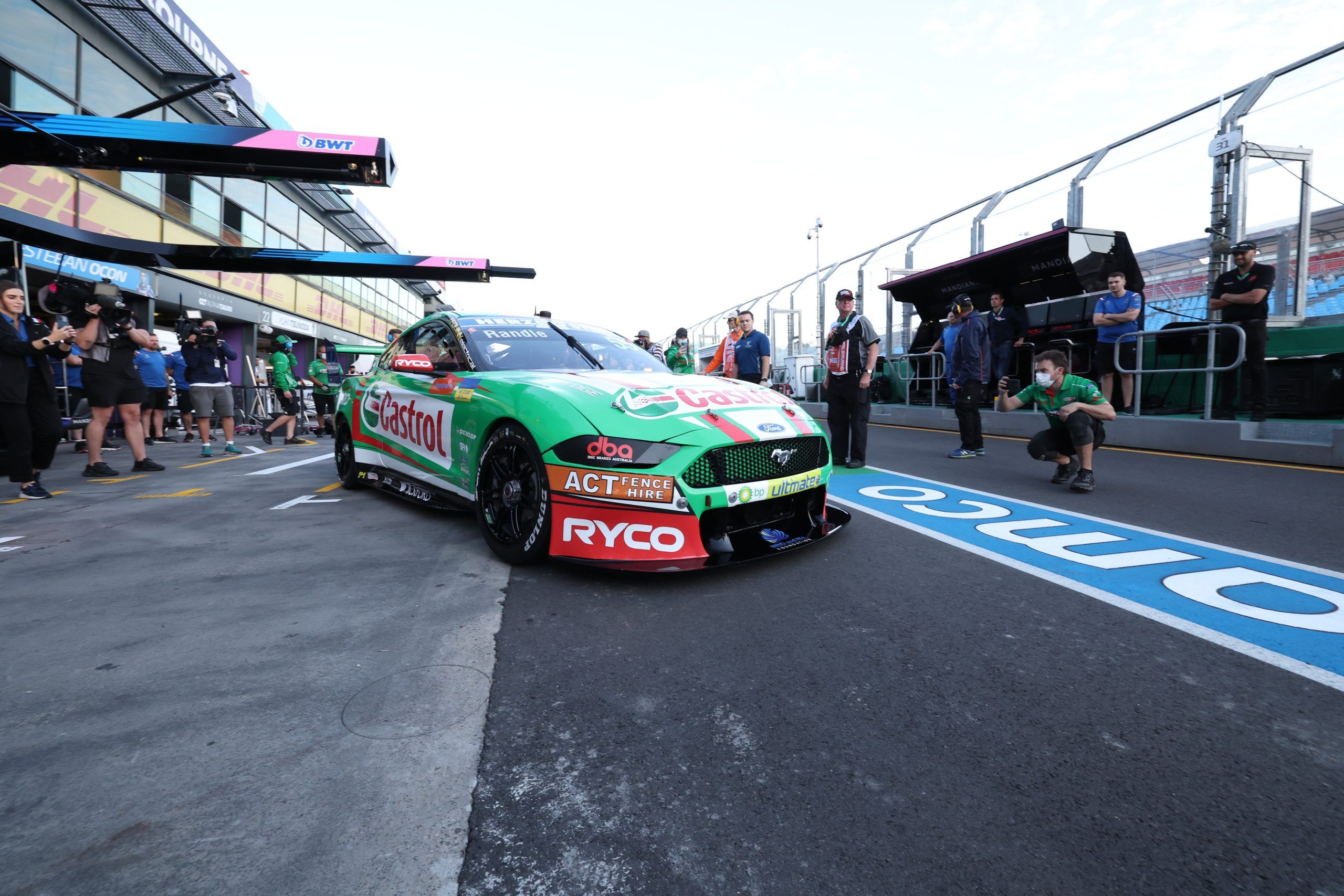 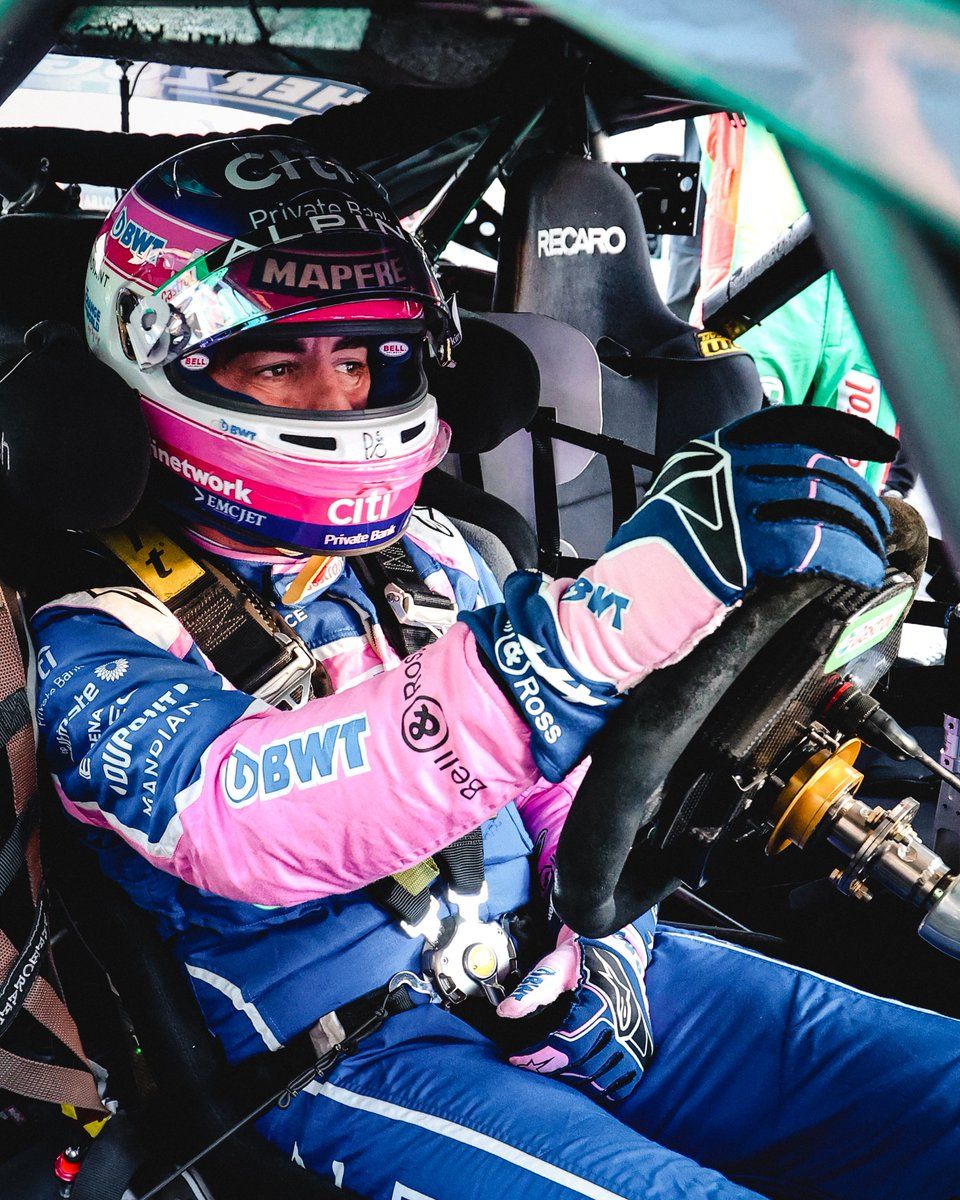 Here’s all the details of track, DRS and more for Aus GP

Here’s news on freight issue being averted for Australian GP