Home Single-Seaters Indycar Palou returns to USA with van Kalmthout to follow ahead of IndyCar... 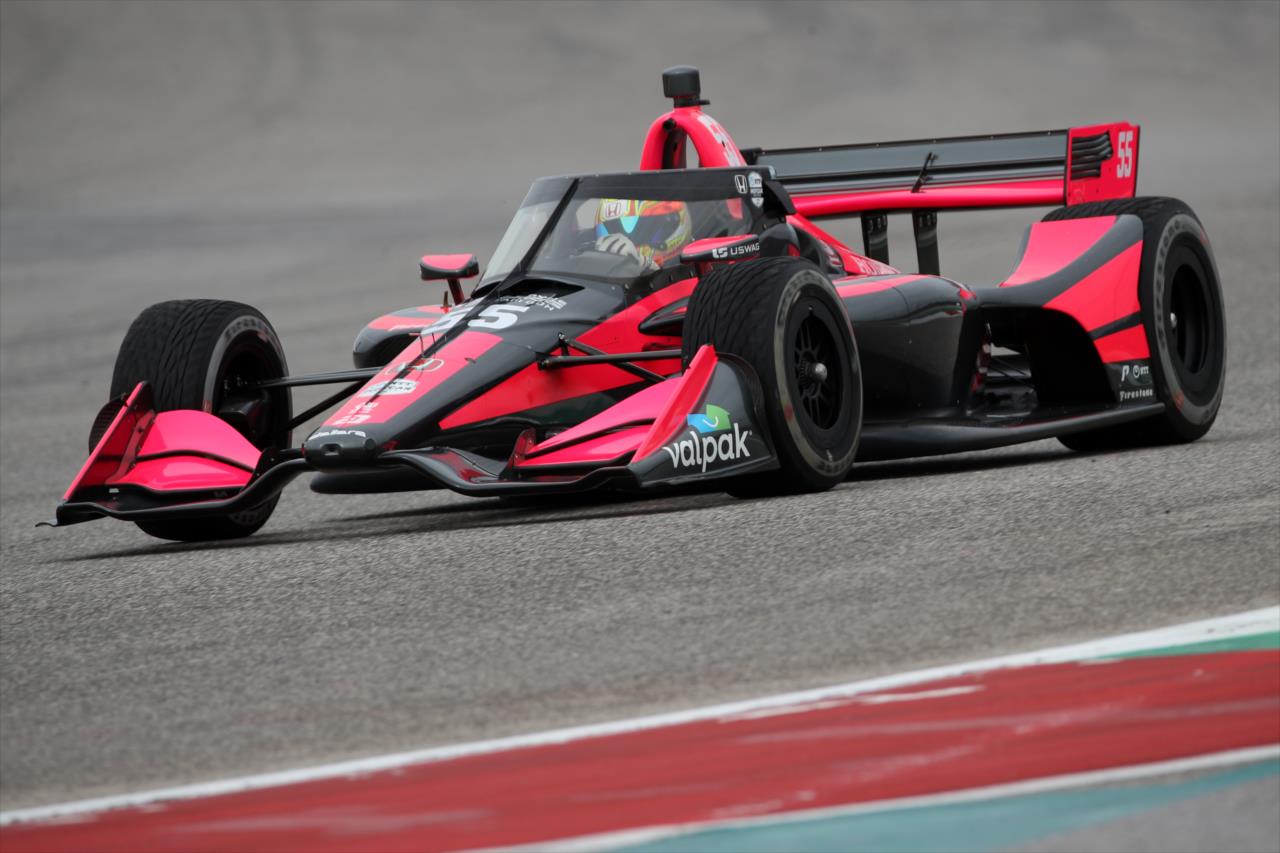 Dale Coyne Racing’s Alex Palou is back in the United States of America as Ed Carpenter Racing’s Rinus van Kalmthout is on his way back to for the start of the 2020 IndyCar season next weekend.

In the wake of reports that internationally-based drivers had been granted access to enter the United States, one of a two of such drivers on the IndyCar grid – DCR’s Palou – has confirmed that he has already returned for Round 1 at Texas.

A shadow of doubt was cast over the debut of Palou, as well as of ECR’s van Kalmthout a.k.a Rinus Veekay, after the US Department of Homeland Security listed off a number of sporting leagues whose participants would be exempted from border-crossing restrictions, and neglected to mention motorsports as one in this category.

Things started looking up, though, after Indiana’s senator Mike Braun reportedly sent a letter to the DHS asking that an amendment be made to the list, allowing racing drivers to be included, which paved way for drivers to enter the USA.

Reports stating the above were followed up by the news that IMSA teams had been notified that they, too, were exempt from the border-crossing restrictions, which indicated that Senator Braun’s requests had been met, and that the two internationally-based IndyCar youngster’s would be permitted to join the grid in Texas.

Palou confirmed his return to USA as he thanked all the parties involved for making it possible. As for Veekay, he is expected to join the Spaniard shortly as it is believed that he is on his way too after getting over all the hurdles in the way.

Update: Veekay has since confirmed his arrival to the US, with a Tweet of himself in the airport, accompanied by the text, ‘That’s right USA. I’m here’.

Here’s last from IndyCar about is 2020 calendar