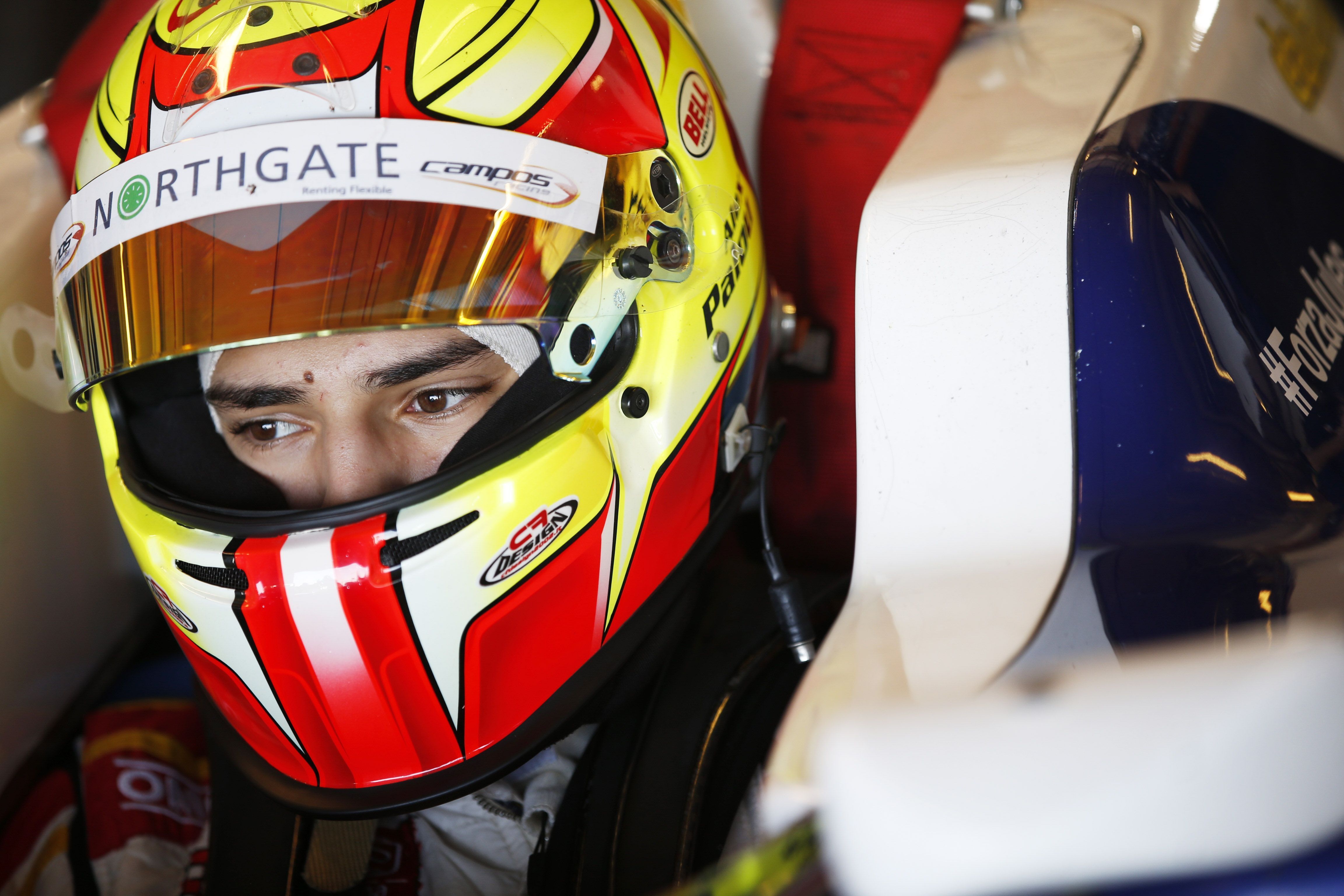 The Catalan, who was third in the Euroformula Open last year, and the Kuwaiti are the first two names to be confirmed by Campos Racing for its debut in the series.

Campos Racing will join the GP3 Series field this season and today the Spanish outfit has announced two racers to driver its cars. They are Spain´s Alex Palou and Kuwait´s Zaid Ashkanani, two youngsters with experience working with Campos Racing.

It should be emphasized that Palou, with only 17 years of age and on his debut on the European stage, finished third in the Euroformula Open last year, clinching three wins and completing a brilliant season battling for the title until the end. Later, in November, Palou drove the GP3 car for the very first time and, once again, he was impressive finishing among the quickest in the collective test held in Abu Dhabi.

On the other hand, Ashkanani claimed the Porsche GT3 Cup Challenge Middle East title last year, carrying out several tests with Campos Racing in Formula 3. It will also serve as a basis for his rookie year in the GP3 Series, one of the most demanding feeder series all around the world.

Palou explains that “I am very excited by the prospects for joining this new GP3 project with Campos Racing. I shall do my best to achieve the best possible results and to live up to the trust of Adrián Campos and my sponsors”.

“I am very happy to race with Campos Racing in the GP3 Series and it will be a big challenge for me. I am really looking forward to it”, Ashkanani has stressed.

Finally, Adrián Campos declares that “I am very glad as this new project in the GP3 Series is very promising, and it is going to be great to have both Alex and Zaid with us. Alex Palou already proved his worth during the collective tests held by the series in Abu Dhabi. I know Zaid pretty well, as we have already worked together for a long time. It is worth mentioning he took the Porsche Middle East title last year. We will make every effort to ensure a competitive package for them. I hope to announce another driver shortly”.