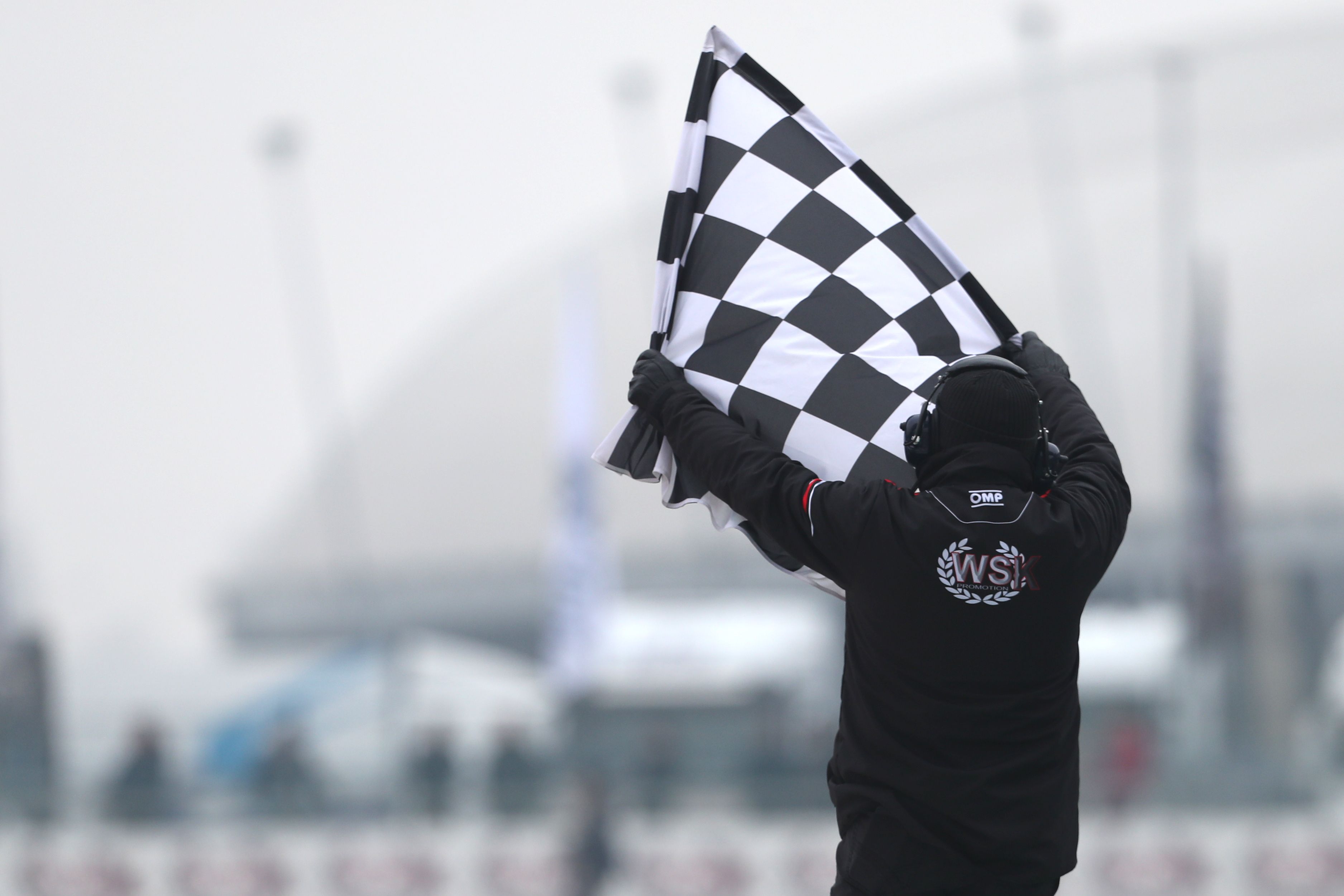 OMP Racing is pleased to announce a partnership with WSK Promotion, leader in the organization and promotion of major karting and racing events.

The deal between the two firms provides that all the WSK personnel committed on the track at the various events. Therefore, including karting championship such as the Super Masters Series and the Euro Series and racing series the F4 Italian and the Formula Regional European.

The equipment at disposal of WSK personnel includes:

winter jacket, softshells, hoodie, cotton shirt, polo shirt, t-shirt, long trousers, shoes, cap, trolley suitcase and backpack .
Also, OMP will provide office chairs for the WSK Station and for the hospitality that WSK sets up for all the events.

The karting events promoted by WSK in 2020, are the Super Master Series, the Euro Series, the Open Cup and the November Final Cup. Those events spread through the major Italian circuits: Lonato, Adria, La Conca and Sarno.

OMP Racing is an Italian company, established in 1973 in Genoa and having today its headquarters at Ronco Scrivia. OMP is a world leader in the field of design and manufacture of safety equipment for race cars (suits, gloves, shoes, seats, safety belts, helmets etc.).

Since 2008 the control of the company has been acquired by Genoa-based SAYE S.p.A. Part of OMP is Racing Spirit, the leisurewear brand of the Group. Today OMP products are in all world racing championships, among which Formula 1; World Rally Championship – WRC; Rally Cross World Championship – WRX; Formula E; World Endurance Championship – WEC, IndyCar Series; NASCAR.

OMP is one of the very few companies in the world which are able to offer a complete range of items dedicated to race cars and to drivers’ safety, with over 2,000 products in its catalogue, almost entirely homologated by the Fédération Internationale de l’Automobile – FIA.

WSK Promotion is a sporting promotion company based in Maglie (Lecce). The company was born in 2006 from an intuition of its founder, Luca De Donno, who understood the needs to give thrust, structure and visibility to karting races aiming to deliver a high-level platform for the young drivers starting a career towards the highest levels of motorsport.

The successful motorsport events organized by WSK Promotion over the years went beyond International karting, which in the recent seasons reached records numbers counting more than 360 drivers in a single event.

WSK Promotion’s project is one of the most important of motorsport worldwide as it develops from karting to Formula 4 and Formula Regional with the goal of accompanying the best talents all the way to the doors to Formula 1.