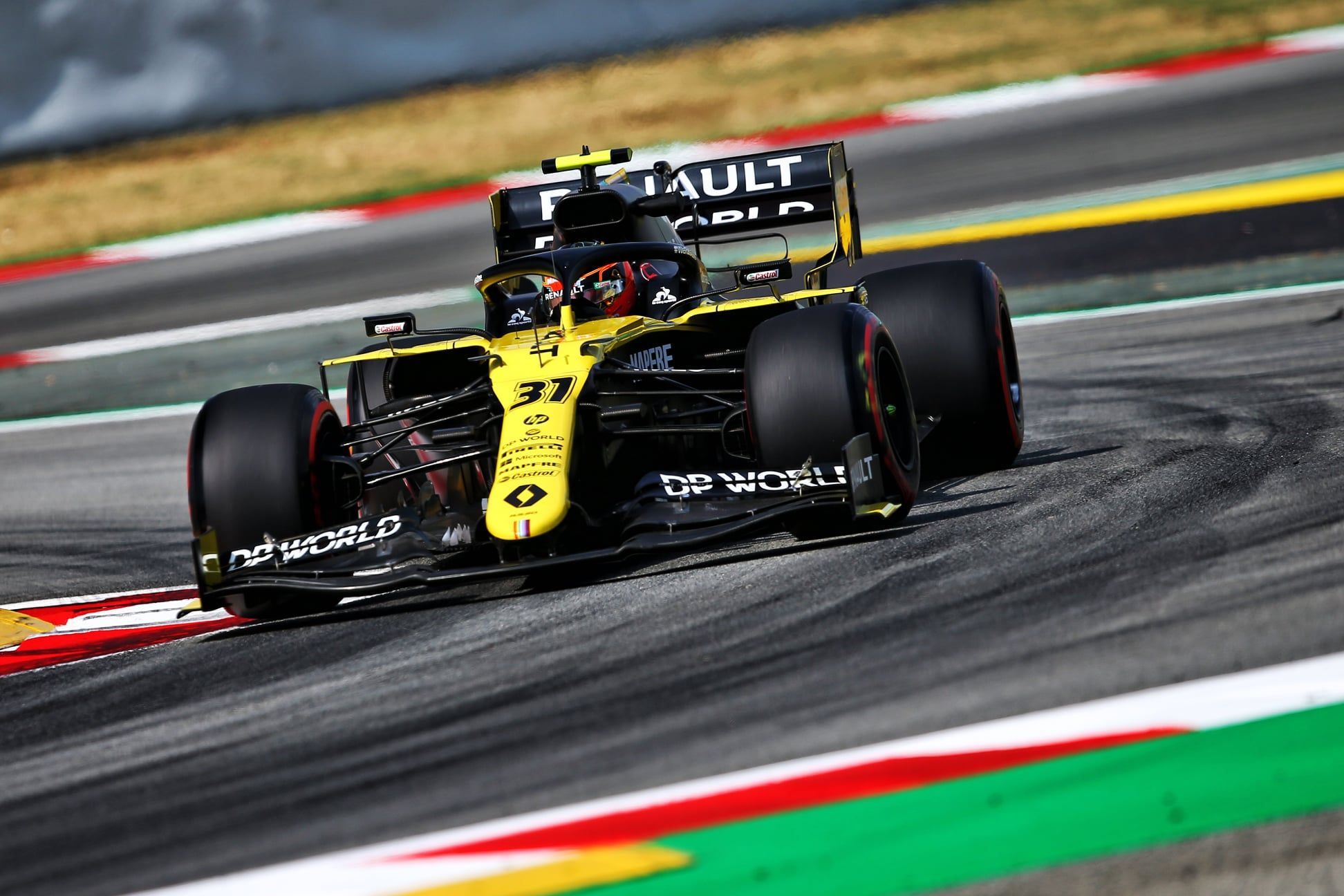 Esteban Ocon encouraged to hear more of Renault future from Luca de Meo as F1 team to bring new engine, gearbox and parts in Belgium GP for him.

VIP guests are nothing unusual in the world of Formula 1. Rather, they’re part of the typical pageantry that surrounds an F1 weekend. What is significant, though, is for a company executive, or other such people of power, to attend races, and see first-hand the establishment that they are funding, or otherwise supporting.

Such appearances can boost team morale, or even add pressure, which can boil over and have catastrophic effects. For Renault, neither the latter nor the former were the case when their new CEO attended the F1 Spanish GP, at least empirically, although the result bagged was not as good as their performances in races prior.

This new Renault head – Luca de Meo – did make some effort to help spirits, though, as was spoken by the team’s driver Ocon. The Frenchman divulged some details, not the least of which were that he has grand plans for the future, and that he spoke to the team.

Ocon also denied that there was any pressure on the mid-field squad. “It was the first time I met Luca, I was very surprised how aware of everything he was when he first came to speak to us in the garage,” he said. “He was very well informed, which is always nice, because you can talk a lot more about details when you’re speaking with someone like that.

“It was really fantastic to meet him, he had a speech to all the team, before the race in Barcelona. He’s planning some great things, I’m not going to go into details with that, great things for the F1 team, and obviously for the brand in general, I was very happy with his speech, he’s a big fan of Formula 1, as a boss, this is the first good point, he’s going to be involved as a big brother, to support us, as he said, which is a great thing, it doesn’t add pressure to us at all. It gives us only support, and that’s fantastic,” Ocon told.

The Frenchman and the team surrounding him will have been hoping for a better result to impress their new boss, but the outfit only managed 11th and 13th with Daniel Ricciardo and Ocon respectively. It was the fourth race of six in 2020 to see the Frenchman be outperformed by his teammate, the only two exceptions being the second Silverstone race, and the Austrian GP, in which the Australian failed to finish.

Ocon was hard on himself for his worse-off performances thus far, but he noted that there is a untapped, underlying potential remaining as Renault is to bring a new engine and other new parts for him at Spa-Francorchamps. “There have been some good signs this season, we have shown we’re capable of been quick, of doing it,” he said.

“Qualifying in fifth in my second grand prix was nice, but then we had a missed opportunity in the race. Then we had a little bit of a down in Budapest, then an up in Silverstone, then a down in Barcelona, so if I take only the good races, I would say 7.5, but if I take the bad races, I don’t know, let’s get it overall six for the performance now, hopefully we’re going to be improving.

“I feel Spa is going to be a fresh start. Obviously we have a week to analyse, and recover all together, there is going to a new gearbox, a new engine, a lot of new parts as well, because we’re obviously not happy with the performance difference between the cars. But hopefully that will make it closer and hopefully, it’s going to be a fresh start for my side of the garage,” summed up Ocon.