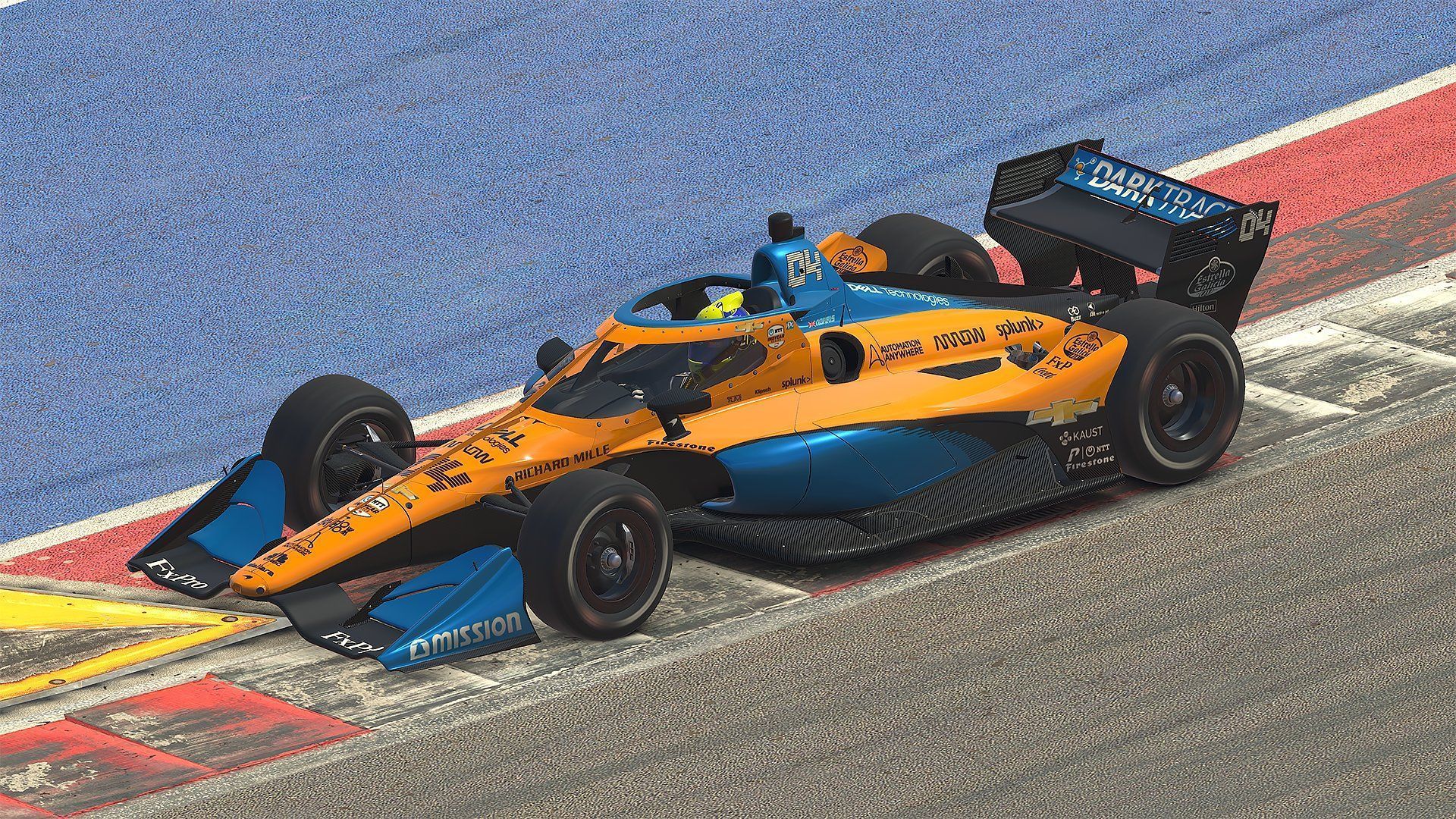 McLaren’s Lando Norris says he is open to compete in Indy500 ahead of his IndyCar virtual debut as Williams’ Nicholas Latifi feels ESports is bringing F1 drivers closer.

Norris was the latest guest on F1 Live on Instagram, as he opened about competing in this weekend’s iRacing IndyCar Challenge with Arrow McLaren SP. The discussions took turn to the Brit asked about, if he will compete in Indy500 – virtually and or real.

Norris – like Fernando Alonso – said he would be happy to try it, provided there is an opportunity. Sticking with ESports, the Brit feels the current time is same as what he used to do between F1 races as he is an avid gamer, which he streams live on Twitch.

The thing what surprised him was how quickly other drivers joined him, especially Charles Leclerc, Alexander Albon, George Russell and Latifi. Going back to his IndyCar debut, Norris spoke about re-uniting with his performance engineer as his spotter.

The Brit is feeling pumped up as he working the same way he did with Jarv last year in F1. This is something Norris reckons will be hard to get back to along with physical aspect when they re-start later in 2020 – where no one knows when they will start.

They talked about the charity work he has undertaken, while praised F1 teams to be united under Project Pitlane. When asked about the McLaren cars he would like to drive, Norris stated he likes the 2007-08 car along with Ayrton Senna’s 1980s machine. 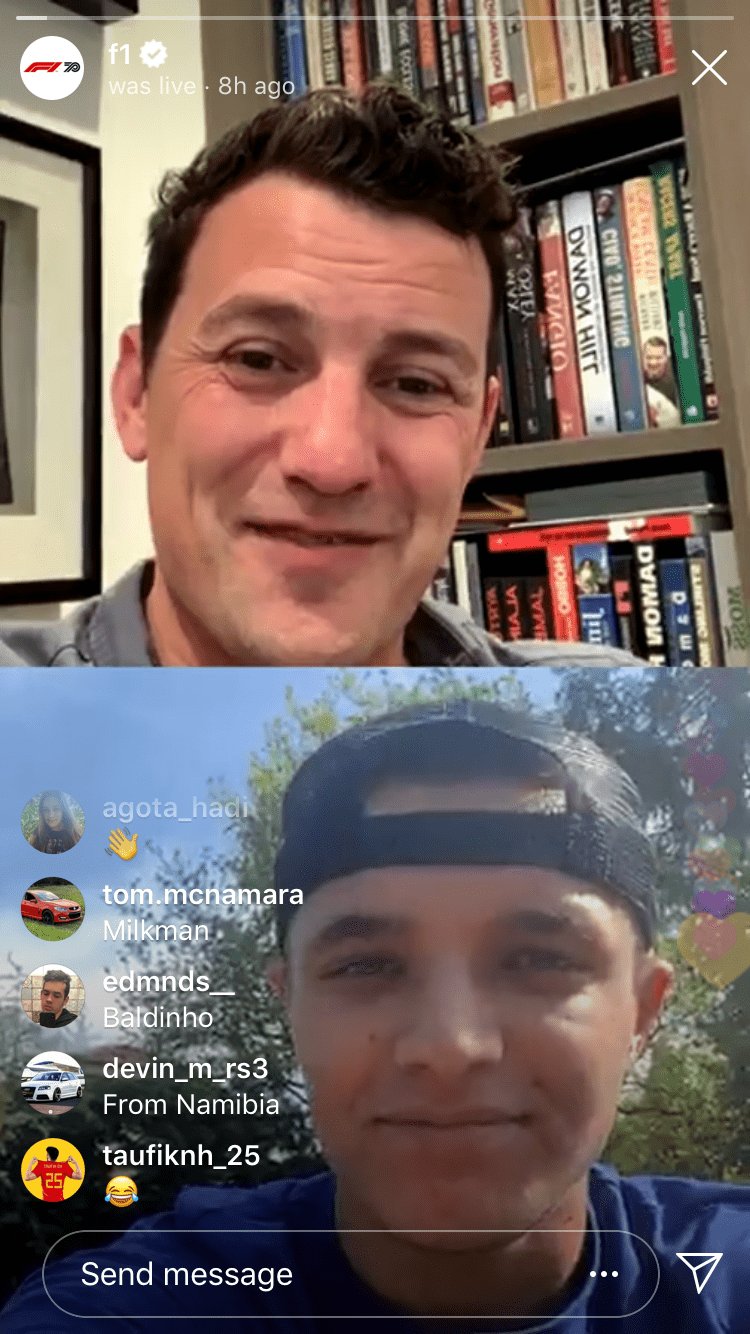 Before Norris, F1 interacted with Latifi as well, who spoke about closer friendship with certain drivers via ESports racing, something he thought, he wouldn’t enjoy initially but is now. He is in Canada with his family, safely indoors amid pandemic.

They talked about the delay to the start of the 2020 season which means Latifi is yet to make his F1 debut. They discussed about Williams’ position and if they can fight with Haas and or Alfa Romeo Racing, once the racing returns later in the year.

They looked back his F2 days, while Latifi admitted that he needed more experience moving from Canada to Europe as he started late with karting. To gain more, the Canadian stated that he used multiple championships in Europe to learn. 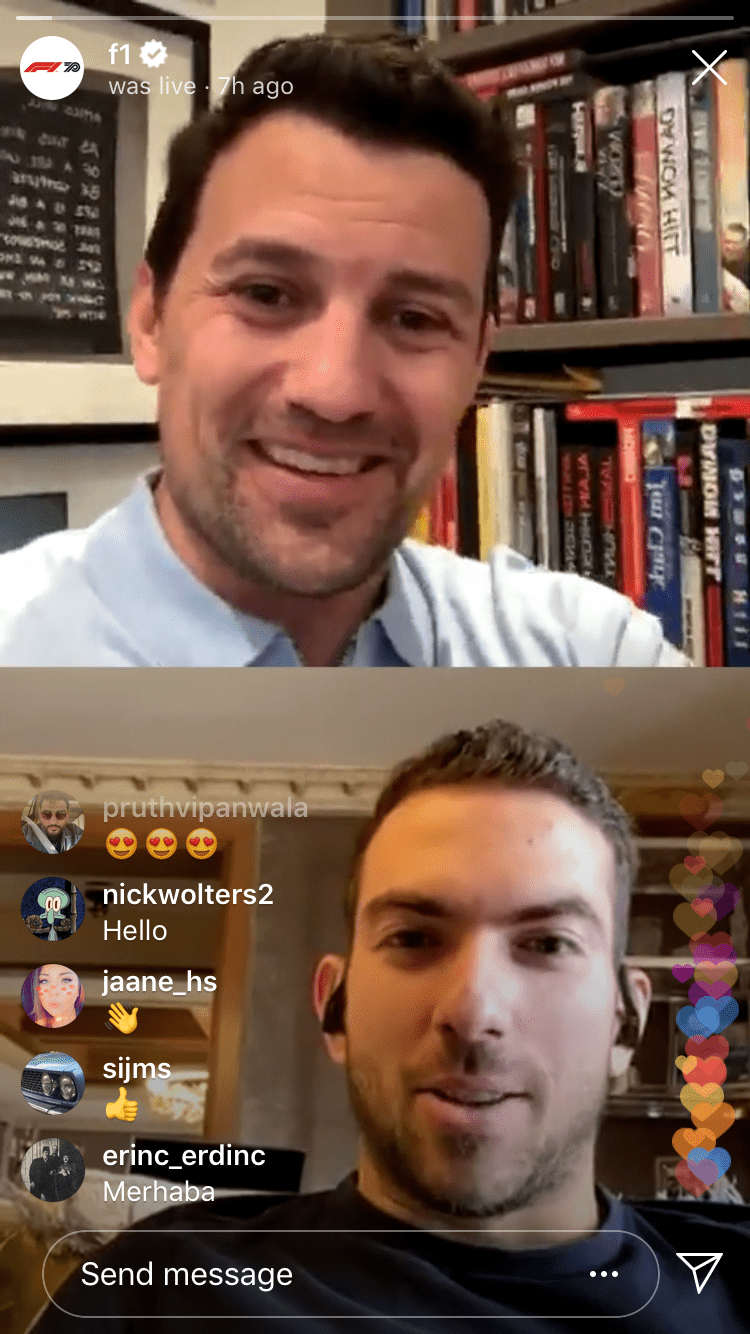 Here’s an insight on Project Pitlane