Home Single-Seaters Indycar Newgarden: Things not in my control but tools there to retain IndyCar... 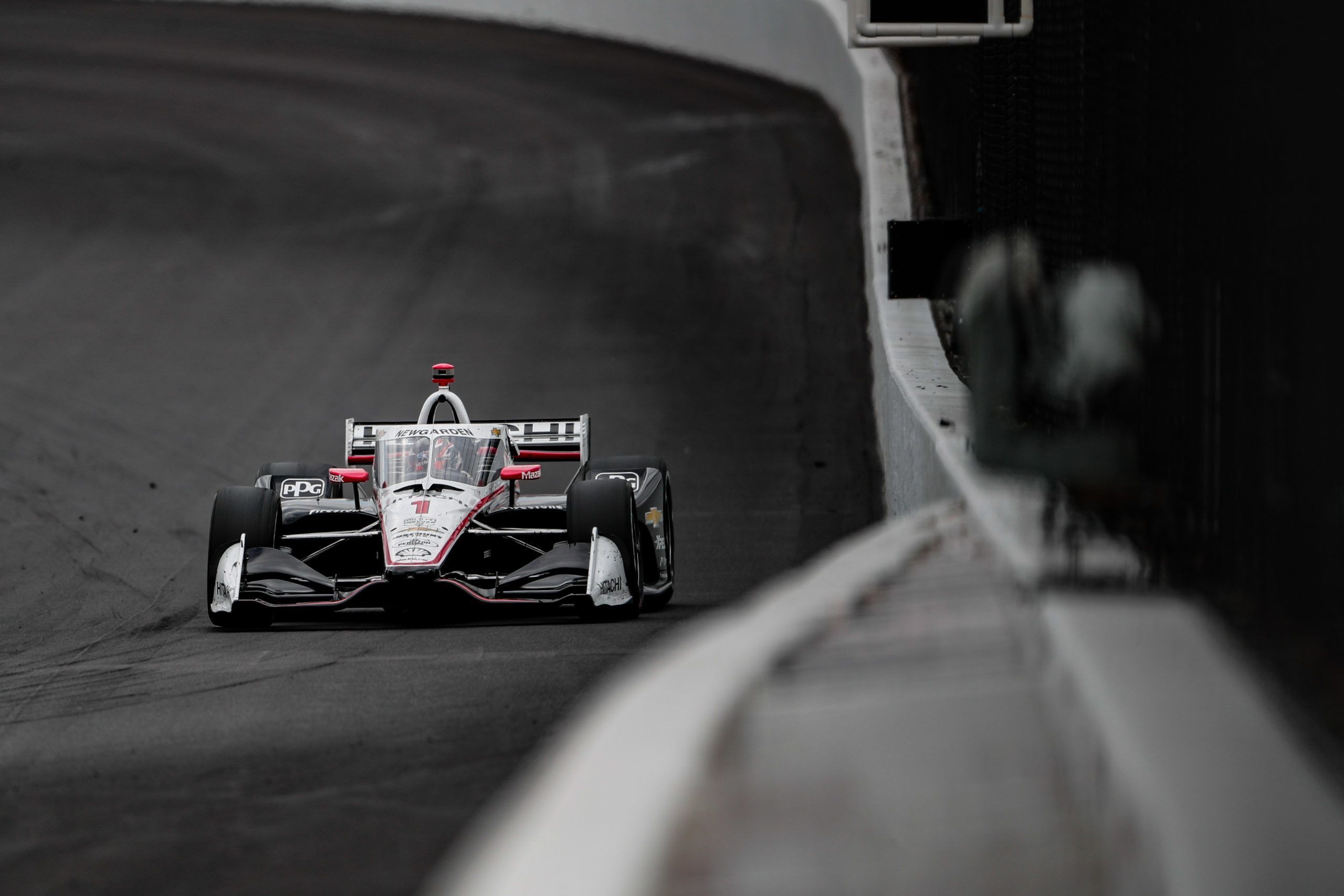 Josef Newgarden says things not under their control still but confident that he has the tools to beat Scott Dixon at St. Pete to retain his IndyCar title.

The first race of two in the Harvest GP weekend was a Newgarden masterclass, during which the Penske driver slashed the points lead of championship frontrunner Scott Dixon by a massive 32 points. The second race was another that saw the American catch up to his Chip Ganassi Racing adversary, ensuring a deficit of precisely 32 points for the challenger as they head into the season finale in St. Petersburg.

To achieve a championship win would be no small feat for Newgarden. The most recent winner on the streets of the Floridian city, the American is likely to be a strong contender for the race win, but to secure the necessary points, a poor performance from Dixon will also be needed.

A multitude of other eventualities could also result in a championship win for Newgarden, but seeing as Dixon is seldom one to falter, a win and a perfectly-executed weekend seems like the clearest path to the Astor Cup. That is, so long as the Kiwi finishes lower than eighth, for if the he finishes in this position or higher, the title will not belong to the Penske driver of the pair.

“It’s still not in our control,” Newgarden told media including FormulaRapida.net. “It’s not even close to within our control at the moment. We’ve gotten a bunch closer after Harvest GP. I think the game is still the same at the moment,” he added, leaving no room for misinterpretation as he asserted that ‘the two-minute warning has sounded’ with regards to his title bid.

“The two-minute warning has sounded. We’re pretty pressed right now to make it happen. There’s not a lot of time to be methodical or be calculated how we’re going to do this. We’ve just got to be good, we’ve got to get it done. I mean, we’re trying to be relentless in this pursuit to finish this year off. We have everything at our disposal. I know we do.

“I know we have the car, the team. It’s been the outside factors this year that have really hurt us. If we would not have had the outside factors multiples of these races that we went to, I think we’d be in a much different position right now,” summed up Newgarden.

For Dixon, the Harvest GP weekend was another mixed run, something he has had in the second half of the 2020 IndyCar season on a consistent basis for Newgarden to catch him. “I’m still mad at myself for making that mistake at Mid-Ohio and letting those points get away,” he said of his own title efforts, recalling the race he lost momentum.

“As always, the IndyCar series points title comes down to the last race, and even without the double points like we’ve seen before. Honda has been pushing hard, and we’re always proud to be powered by them along with HPD. Josef got the win at IMS and that’s what we’ll be trying to do in St. Petersburg to take the title.”

Here’s Will Power’s views on lapped traffic and P2P