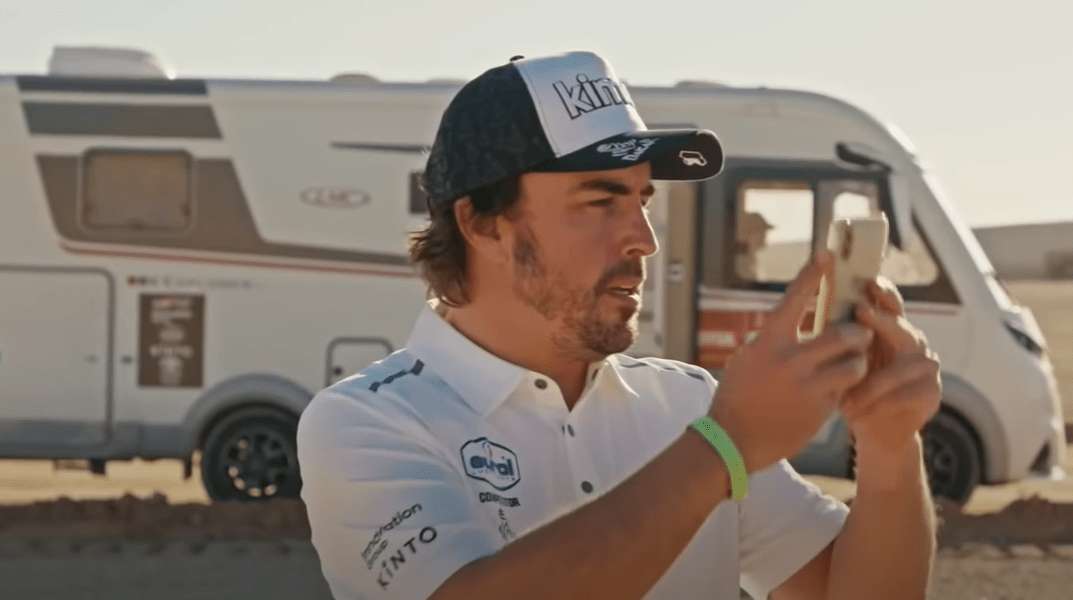 The multi-sport journey of Fernando Alonso was captured by Amazon Prime Video and made into a show spread out in five episodes.

With the OTT platform gaining momentum all across the globe, it wasn’t long for the two-time F1 champion, Alonso, to get into the act with his show named ‘Fernando’, which released last month on Amazon Prime Video – especially for the Spanish audience.

It has been dubbed into various other languages, including English, and carries subtitles as well. The five episode show had Alonso taking us behind the scenes in his journey between 2018 and 2020 – where he raced in three different championships.

The finale was mostly Dakar Rally, going in-depth into the new world he traveled into with his team, far away from the circuit racing. It fittingly ended with the announcement of his F1 return with Renault – teasing Season 2 of the show with Amazon Prime.

Here’s episode-by-episode summary of what to expect:

The show started showcasing the end of Alonso’s F1 career with McLaren as he contemplated about his future where Triple Crown was the biggest goal to attain. He wants to be known as the complete driver like the old times, when drivers raced everywhere.

It showcased his journey from Asturias to F1, where he achieved the unthinkable – at that time – being a two-time world champion with Renault. But with the end to that, it showed his step towards achieving Triple Crown by winning Le Mans 24 Hours.

The only remaining quest was Indy500, which is carried onto the second episode. The first episode also showed the Daytona 24 Hours win, as the show featured his sister, girlfriend, manager, and partner, sharing their thoughts as well.

Carrying on from first episode, the second was mostly dedicated to the 2019 Indy500 run with McLaren in partnership with Carlin, which did not meet his expectations. It shows the behind the scenes difficulties they had during the whole event.

Episode 3 – Anything Is Possible:

After the disappointment of Indy500, the third episode looks beyond that and showcases his first step into cross-country rallying, where he headed to test in South Africa with Toyota. It was a time when he was just planning his next move.

The test programme was coupled with his second Le Mans 24 Hours win as it showed the behind the scenes of the race event. It was also the race which helped him clinch the WEC title along with Sebastien Buemi and Kazuki Nakajima.

Episode 4 – Out Of My Comfort Zone:

With endurance racing a closed chapter for Alonso, the fourth episode talked about his potential Dakar move where they mixed it with potential F1 return as well for 2020 season. But with no seats there, the Spaniard was finally confirmed to enter Dakar.

The show had Carlos Sainz Sr and also Alonso’s co-driver Marc Coma – a multi-Dakar winner in Moto category. They started with Rally of Morocco, where the Spaniard had some difficult moments but managed to see the chequered flag with more experience.

It showed the start of 2020 Dakar in Saudi Arabia, the initial hiccups, where he and Coma had to go through tough times, which included a heavy crash, where they thought the journey was over but it eventually continued as shown in the fifth episode.

The fifth episode carried on where the fourth ended, with the heavy crash. It then took us through the whole journey, where Alonso finally found some rhythm to eventually finish the grueling cross-country rally, as the show ended with his Renault announcement.

Here’s news on Fernando Alonso visit to Renault base