Home FR TV Nagashima may not compete in 2021; videos of Indonesia track emerges 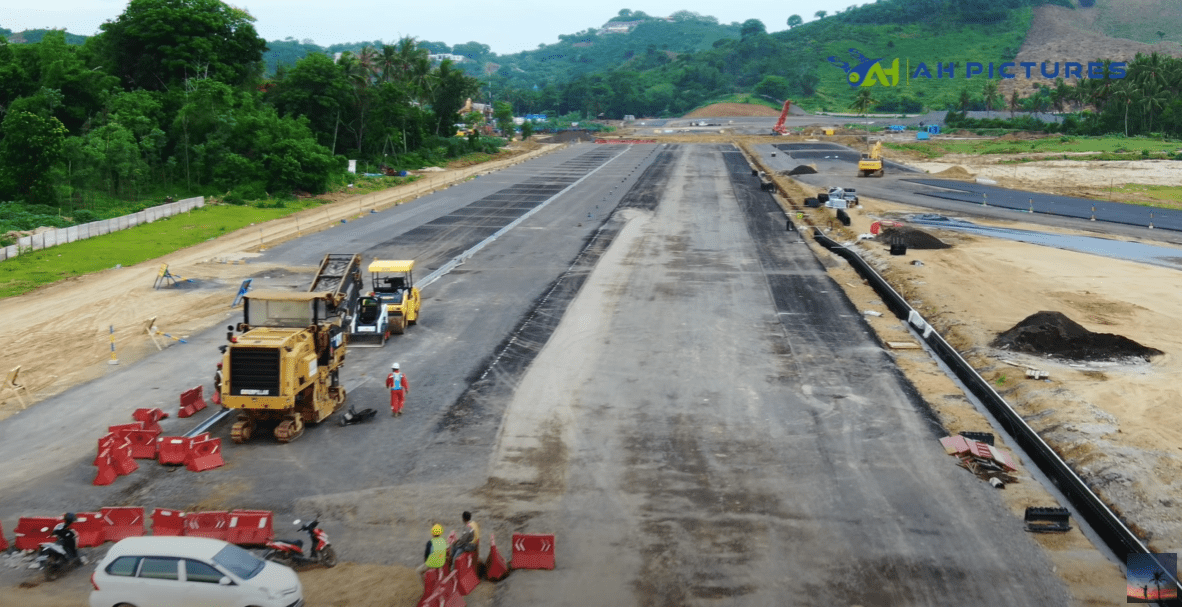 Moto2 racer Tetsuta Nagashima is likely to not compete in 2021 as per his social media post, as videos of Indonesia MotoGP track emerges.

Having started the 2020 Moto2 season strongly, Nagashima ended up only eighth in the end with one win and two podiums against his name, racing for Red Bull KTM Ajo. The Japanese rider scored points but it was not enough by the end of the year.

At the same time, his teammate Jorge Martin, ended up fifth despite missing the two rounds, so much so that the Spaniard is to move to MotoGP in 2021. His place is being taken up by Remy Gardener at Ajo, while Nagashima lost his Moto2 rider as well.

The team decided to take Raul Fernandez, leaving Nagashima with no seat for 2021 as of now. With things not looking bright, the 28-year-old wrote on his Instagram that he is unlikely to compete this year and is working towards 2022.

“2020 is ending soon,” started Nagashima in English. “Thank you for your big support in 2020. I will stop racing in 2021. But I will be back much more stronger and more confidence.” He continued in Japanese after this, which translated to:

“The end is approaching this year as well. Thank you for all your support this season as well. As for 2021, we will not participate in the race. I started racing at the age of 3 and was able to participate in the world championship that I had dreamed of, and I was able to experience the victory, pole, and podium, thanks to everyone’s support.

“I will do my best to make 2022 stronger, faster, better and come back, so I look forward to your continued support. We hope you all have a good year,” he summed up. It is unclear if Nagashima had chances at any other Moto2 teams and or even in World Superbike series.

In other news related to MotoGP, multiple videos emerged of the ongoing work at Mandalika, the new circuit being built in Indonesia. The track is one of the reserves for 2021 along with Russia and Portugal – one of which will replace Czech Republic.