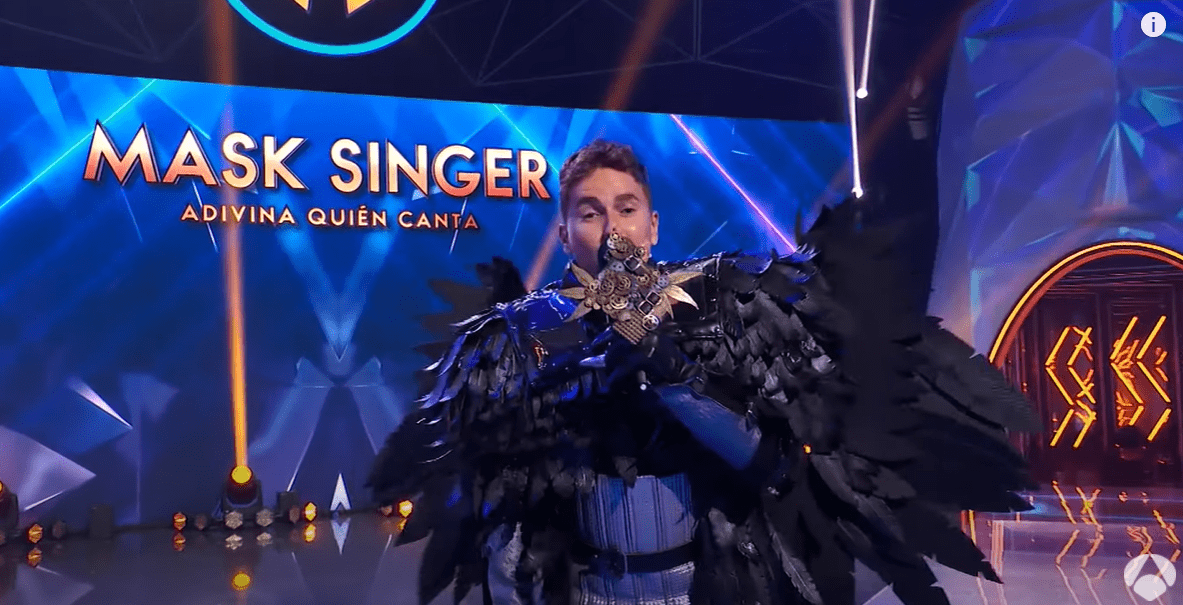 MotoGP champion Jorge Lorenzo ended up as a finalist in Spain’s celebrity show Masked Singer where he was dressed as a raven.

The former Yamaha test rider, Lorenzo, entered the Spain’s Masked Singer show dressed as a giant raven, sailing through the early rounds, where he made it inside the Top 5 at ease. The step ahead, though, was difficult as he was knocked out at fourth spot.

Following his ouster, Lorenzo revealed his identity before the four judges and the fans present in the arena for the show. The Spaniard ended his time with a song – here’s the video of his reveal and the parting song he sung:

Here’s a post-event interview with Lorenzo:

Here’s one of the earlier performances of Lorenzo:

It was indeed a surprise to see Lorenzo on stage as a singer. The Spaniard has been in news for controversial reasons in recent times, whether it is the verbal exchange with Cal Crutchlow and or his tax evasion related stories – which he put down.

For the time time being, Lorenzo doesn’t have any ride and or even a test role in MotoGP for 2021 after his time with Yamaha ended early, who took in Crutchlow instead. He was linked with Aprilia but they have since retained their 2020 line-up.