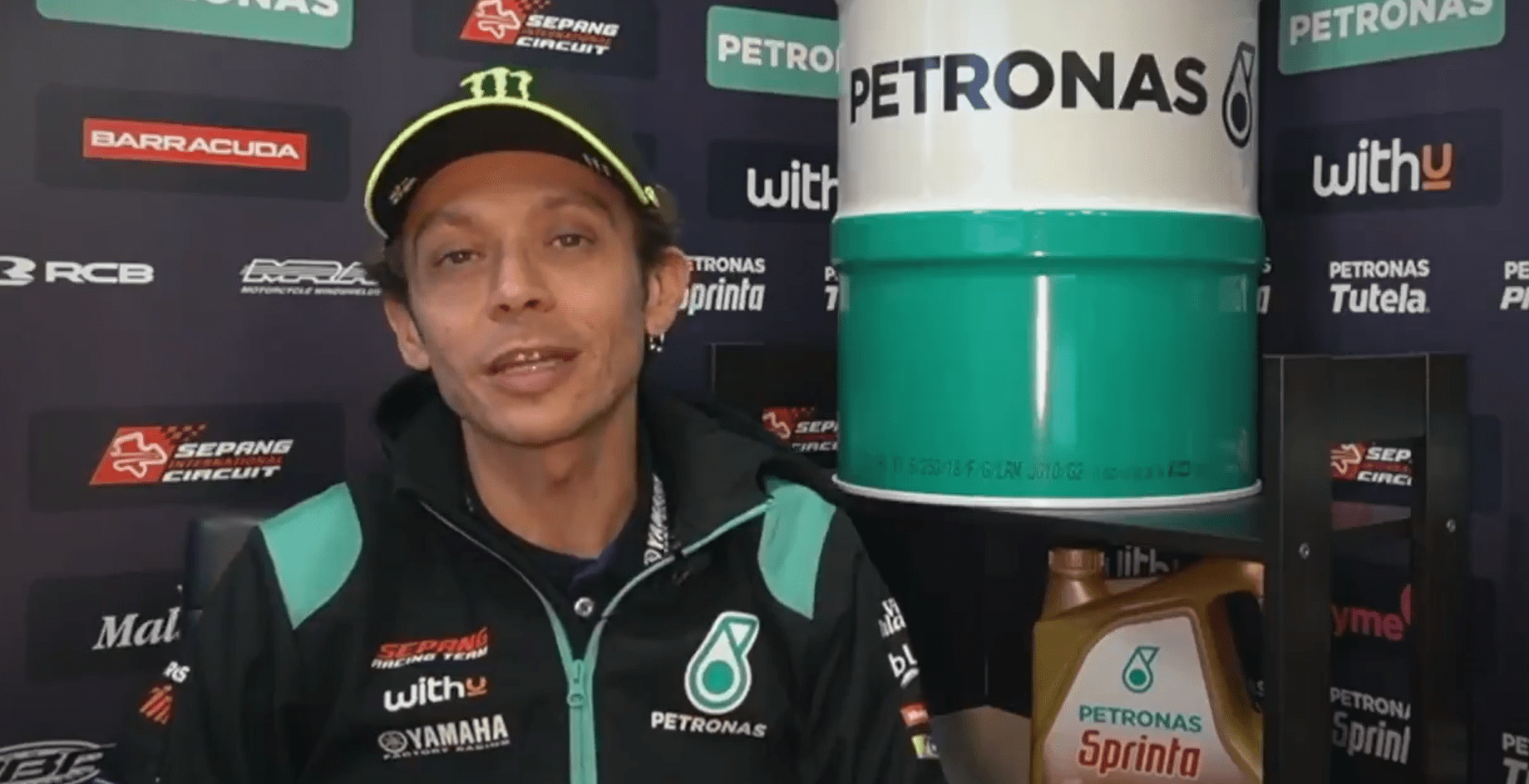 Gresini Racing has provided fresh update on its boss Fausto who is still in hospital as Petronas SRT & Yamaha share a first-look video of Valentino Rossi and Fabio Quartararo.

After Gresini Racing’s head Fausto was transferred to Maggiore Carlo Pizzardi hospital in Bologna on December 30 for better treatment of COVID-19, the team has provided a fresh update on his condition, where they reveal that he has been put under induced coma.

The team states that he was put into the ICU after arriving in the new hospital, due to ‘very low’ blood oxygen saturation level. To help his organs’ oxygenation, he then had to be put under induced coma. He is now showing slight improvements, though. “The conditions of Fausto Gresini – who was transported to the Carlo Alberto Pizzardi hospital in Bologna on 30 December – are slightly improving,” the statement read.

“After his arrival at the hospital (Intensive Care Department of Prof. Cilloni) with very low blood oxygen saturation levels, the Gresini Racing Team Principal was induced into a pharmacological coma and received an endotracheal intubation to help organs oxygenation. During the last few hours, in light of stable and improving general conditions, the doctors decided to begin a slow awakening process to allow independent lung ventilation.”

With the start of the year 2021, the official change of riders has kicked-in, which is why both Petronas SRT and Yamaha shared videos of Rossi and Quartararo, respectively, in their new gear on Friday. The former seems pre-recorded, while the latter is a home video.

Here’s the video of Rossi in the Petronas SRT gear:

We've got a special message for you from one of our new riders for this season: the one and only @ValeYellow46@MotoGP | @PET_Motorsports | #SepangRacingTeam | pic.twitter.com/kEZ7pXuMVs

Here’s the video of Quartararo in his Yamaha gear:

Happy New Year to you too! ✌️ #MonsterYamaha | #MotoGP pic.twitter.com/Da327Nqw4w