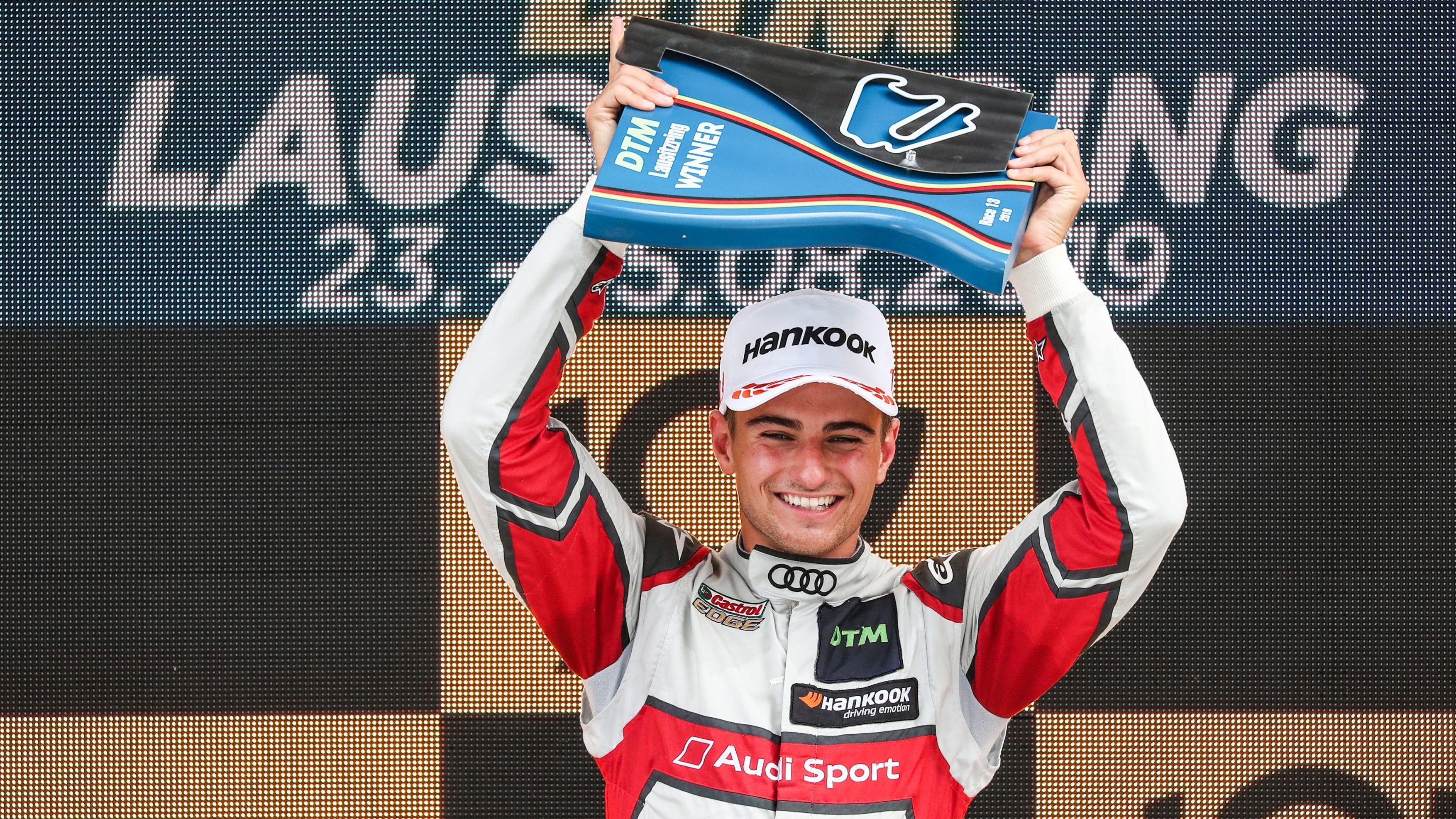 Following the signing of Brendon Hartley, GEOX Dragon has announced Audi DTM racer Muller as his teammate for the 2019/20 Formula E season, to complete its driver line-up.

Muller is no stranger to Formula E as he spent the last two seasons in reserve capacity for Audi and has also tested the Gen2 car. “I love street racing and I am looking forward to lining up against the best guys out there,” said Muller.

“Formula E is particularly challenging, especially for a rookie, but I think we have an extremely exciting year ahead of us. We are looking forward to competing with these major OEMs, and I am pumped to be able to put pressure on the big teams right from the start in Riyadh.

“I have already met and started working with most of the Team. They are an extremely motivated group of racers. They have proven their ability to win races and challenge for podiums in Formula E.

“They have done it before, and we aim to do it in Season 6. “We have a big challenge ahead of us. We are an independent manufacturer, and the level of competition in Formula E is the highest in motorsport, but I have a lot of confidence in the Team.

“We have a compact structure, and everyone has a full grasp on the project, so together we will be able to move quickly and optimise the Penske Autosport package.”

It is an all-new line-up for GEOX Dragon after running Jose Maria Lopez and Maximilian Gunther in 2018/19 season – the latter, though, has found a seat with BMW Andretti.

“I am very excited to have Nico behind the wheel of the #7 Penske EV-4 this season,” said Jay Penske. “Nico is a fierce competitor, and with him, we have the pieces in place to compete with the major OEM’s in this landmark Formula E season. I look forward to very solid results in the upcoming season.”