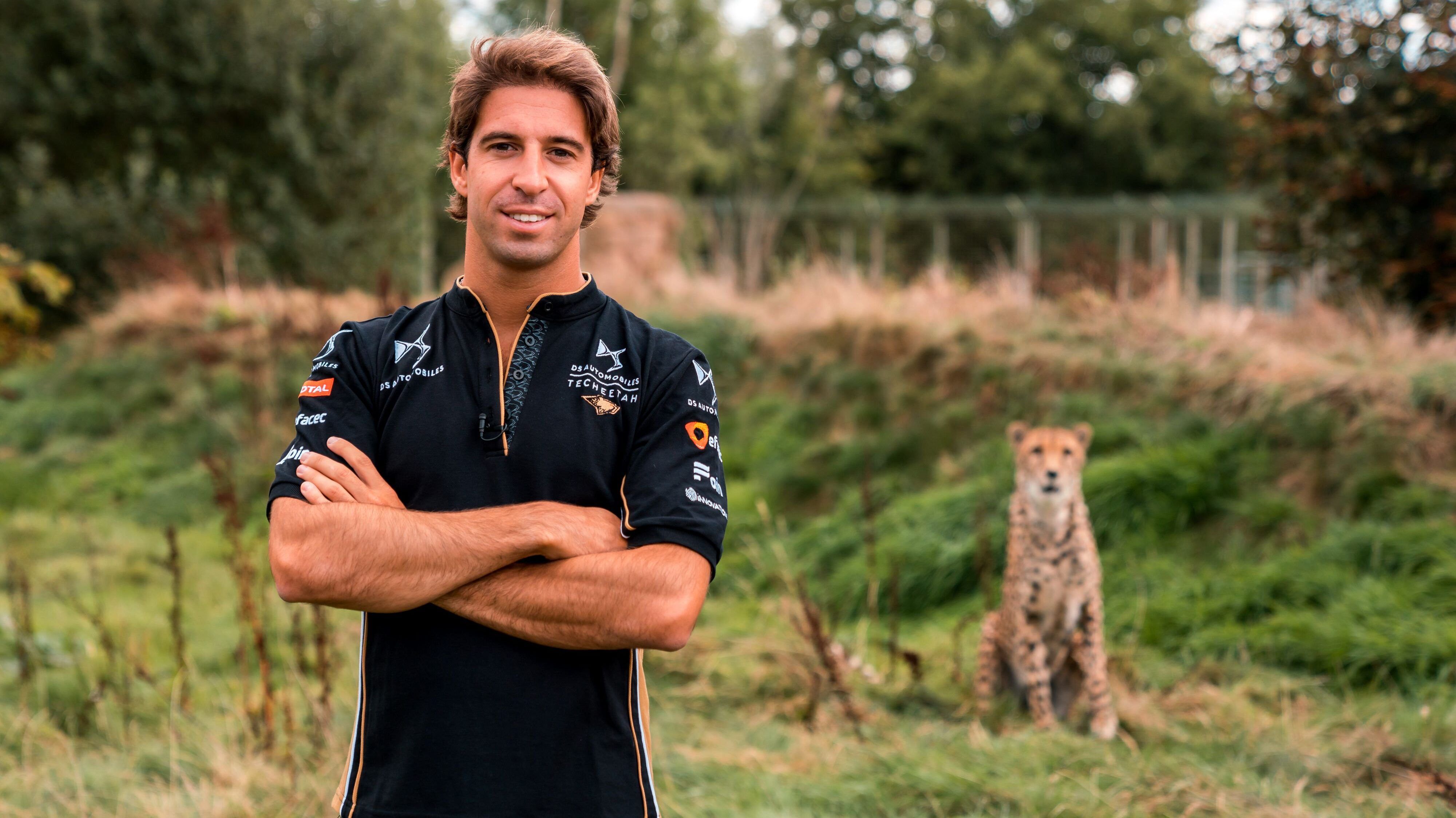 After Andre Lotterer’s decision to leave DS Techeetah for Porsche, the speculations regarding da Costa leaving BMW Andretti started to fill in. The decision was confirmed by the Anglo-German outfit then.

The team hired Maximilian Gunther as his replacement, while is yet to name its second driver. In the meantime, DS Techeetah announced da Costa on Tuesday as its new signing alongside Jean-Eric Vergne.

“Getting the opportunity to join a double championship-winning team in such a highly competitive motorsport category like Formula E is very rare,” said da Costa, on his announcement.

“It was a very hard decision to leave my current position but it’s an opportunity I just couldn’t say no to and I’m very excited to join Jean-Eric and everyone at DS Techeeath.”

Team Principal Mark Preston said: “It’s fantastic to have Antonio with the team. He’s a good friend to all of us and we’re all looking forward to welcoming him and to see him in the gold and black DS Techeetah colours.”

“He will be a great, and fast, addition to the team and we’re all very excited to see what Jean-Eric and Antonio will deliver on track this coming year.” At the same time, teammate Vergne added:

“I’d like to extend a very warm welcome to Antonio. We’ve been friends for a long time, and we’ve been part of the same motorsport programme in the past so it’s great to be able to work together again. He will be a great addition to the team.”

This is only the first real team change for da Costa since his first year as he joined Amlin in 2014/15 which changed to BMW Andretti by 2018/19 season. Remarkably, he has only two wins and five podiums in the series.