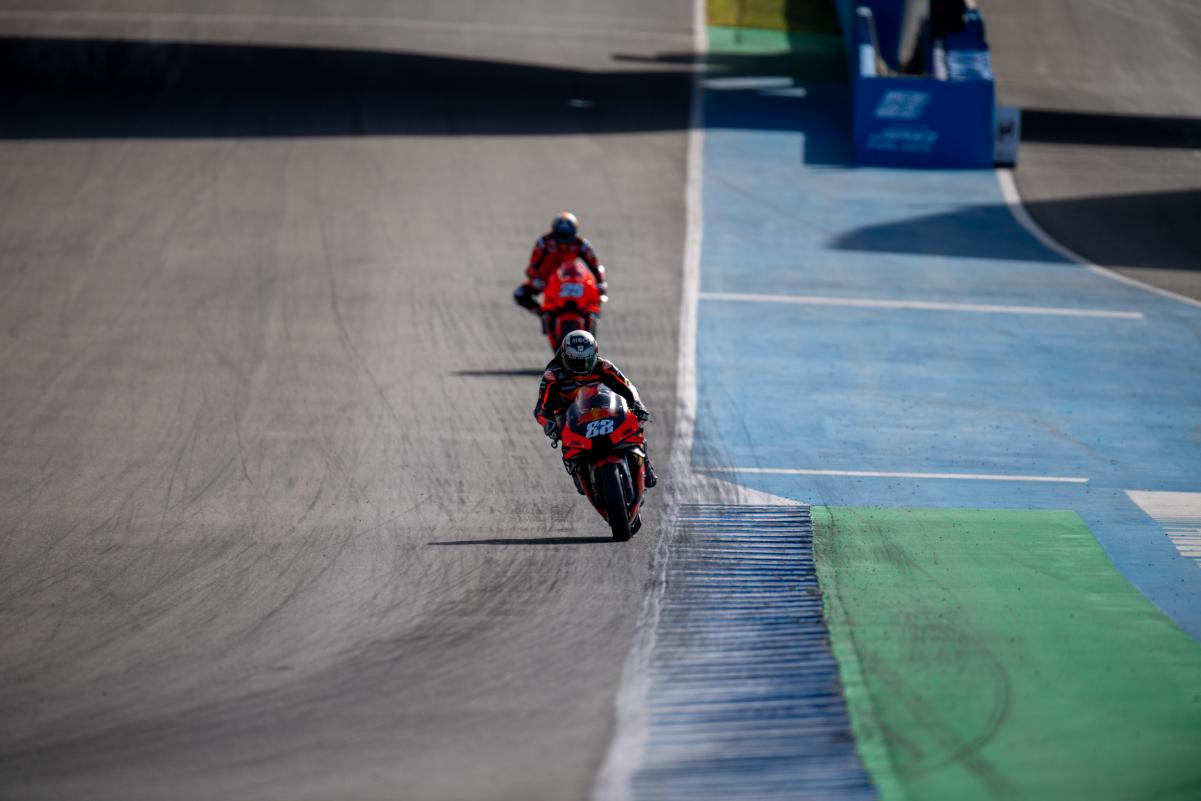 MotoGP has released the full list of circuits that have been nominated for private testing by the manufacturers with six tracks chosen.

With the two days of Jerez test done to prepare for the 2022 MotoGP season, the manufacturers have now set-up the list of circuits which will be used up for private testing throughout next year as part of the regulations.

Among the six MotoGP manufacturers, only Aprilia’s list hasn’t been released as they have more days in their books due to concessions. Suzuki were the last to have those before they started winning races and even took the championship.

The circuits selected are Aragon, Jerez, Red Bull Ring, Mugello, Misano and Motegi, with the latter being the only track outside Europe. Naturally, it will be used up by the Japanese manufacturer Honda, Suzuki and Yamaha – being their home circuit.

Only KTM will use Red Bull Ring, likewise Mugello only features on Ducati’s list, while Jerez features on the list of all the five manufacturers. Aragon has three takers, whereas Misano has two in all.

Meanwhile, MotoGP also released the full rider list for the 2022 season with the addition of rookies like Remy Gardner, Raul Fernandez, Marco Bezzecchi, Darryn Binder and Fabio di Giannantonio. There numbers are 87, 25, 12 and 40 where the latter’s number hasn’t been confirmed, even though he used 49 in the Jerez test.

Here’s how final day of Jerez MotoGP test was 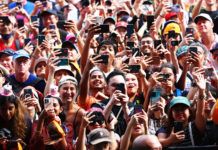