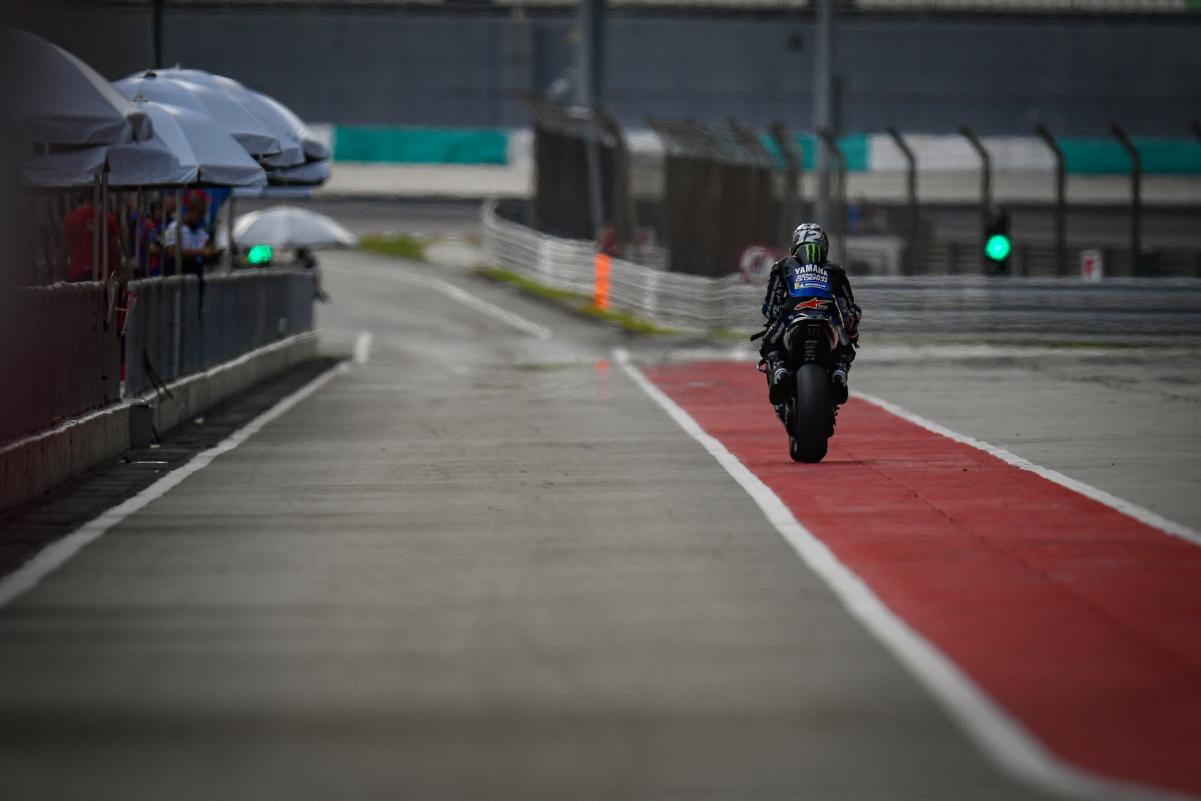 Dorna Sports’ Carmelo Ezpeleta notes that Valencia could spell the end of the 2020 MotoGP season if Malaysia cannot hold a grand prix due to COVID-19 pandemic.

Having released a 13-round European calendar for the 2020 MotoGP season, which starts with a double-header at Jerez on July 17-19 & 24-26 weekend and ending with another one at Valencia on November 6-8 & 13-15, the series is working on flyaway races now.

They have marked USA, Argentina, Thailand and Malaysia as the four rounds, where the Sepang circuit could host the 2020 finale – but it is subjected to international travel and also fans attendance as per Dorna chief Ezpeleta in his latest debrief.

Speaking about the new calendar, Ezpeleta noted that Valencia could be the finale if Malaysia cannot happen before the December 13 date. “It has been hard work from our side and from the side of the promoters, finally we obtained these possibilities,” he said.

“Once we had the protocol approved then we are able to propose this MotoGP calendar. In principle we have some circuits where we will repeat races one week after another, because this is easy for movement and to maintain the protocol, although there are others where we will have just one race.

“We thought when we ran into the problem of the pandemic, we realised we can do 13 races and then if it’s possible to go outside Europe it will be interesting. The races outside Europe need to be confirmed before the end of July, then also our agreement with the manufacturers and with the teams is to finish the Championship no later than the 13th of December, that means we need to decide which of the races to do, if all of them are possible, and we will decide which races we will have outside Europe.

“This is something we will put in the calendar as a proposal and we will decide on it no later than the end of July. We need to wait a bit because as we’ve commented before, to do the races outside Europe it’s necessary to do it with spectators. We are waiting to see the development of health measures in other countries, in the States, Argentina, Malaysia and Thailand, and then we will see what is possible to include in the calendar.

“We will see if MotoGP season ends in Malaysia. It’s a possibility, but all the races outside of Europe are pending and we don’t know exactly. If there are no races outside Europe then the Championship will finish like every year in Valencia, if not it depends which races are able to do it but Malaysia is one possibility, yes,” summed up Ezpeleta.

The Dorna chief also stressed on a strict protocol while not divulging the details. It is expected to have limited personnel on-site for teams and stringent hygiene for everyone involved, which includes the marshals – who will play a key role as well.

The MotoGP weekends will see the usual activity of Moto2 and Moto3 but some of the weekends will have the MotoE action as well, which means more personnel. As known, fans won’t be allowed but protocols could see a change if situation improves.