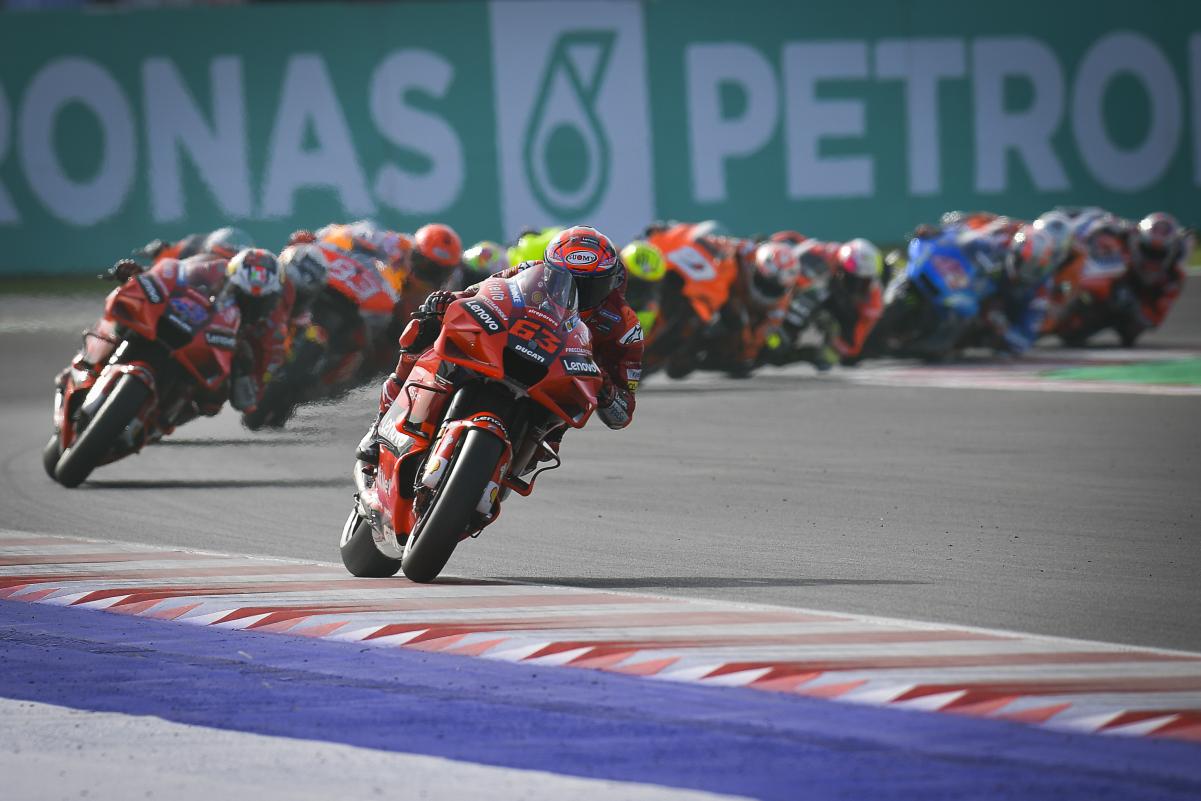 Dorna Sports has announced new docuseries of the recently concluded 2021 MotoGP season which will air on Amazon Prime Video this year.

The eight episode docuseries of 50 minutes each will air in 2022 on Amazon Prime Video, showcasing the happening of the 2021 MotoGP season which was won by Yamaha’s Fabio Quartarato. It is produced by Mediapro Studio in collaboration with Dorna.

Naturally, Quartararo will feature in the series along with Petronas SRT’s Valentino Rossi, Honda’s Marc Marquez, Ducati’s Francesco Bagnaia & Jack Miller and Suzuki’s Joan Mir, along with team managers and key figures within the paddock.

Speaking on the announcement, Barry Furlong, VP Prime Video EU, said: “MotoGP is a demanding, impressive sport with a global fanbase and we’re sure that this new Amazon Exclusive production will not disappoint the fans. We are delighted to continue the collaboration between THE MEDIAPRO STUDIO and Prime Video to create quality content with global sports stars.”

At the same time, Laura Fernandez Espeso, CEO of THE MEDIAPRO STUDIO, stated: “The collaboration with Dorna and the support of Amazon Prime Video have been decisive in launching this series. We believe that it will appeal not only to fans of motorcycling, but to all viewers interested in a good story, in this case of triumph and sacrifice both in sporting and in personal terms, which we are able to show thanks to the unique access that, for the first time, the protagonists of the championship have given to our production team.”

And Manel Arroyo, Chief Commercial Officer at Dorna Sports, added: “The close collaboration between all parties, and this project with Mediapro and Prime Video, more than ensures that it will be a success. During this intense season, which ended in Valencia, the work between Dorna and THE MEDIAPRO STUDIO has been constant, with the idea of extracting the best and most outstanding moments of each Grand Prix of the season.

“The help of the six manufacturers, the teams and the riders will help us see and enjoy so many things that, until now, have remained behind closed doors, creating a product that will live up to the impressive quality and experience of their previous productions and documentaries.”