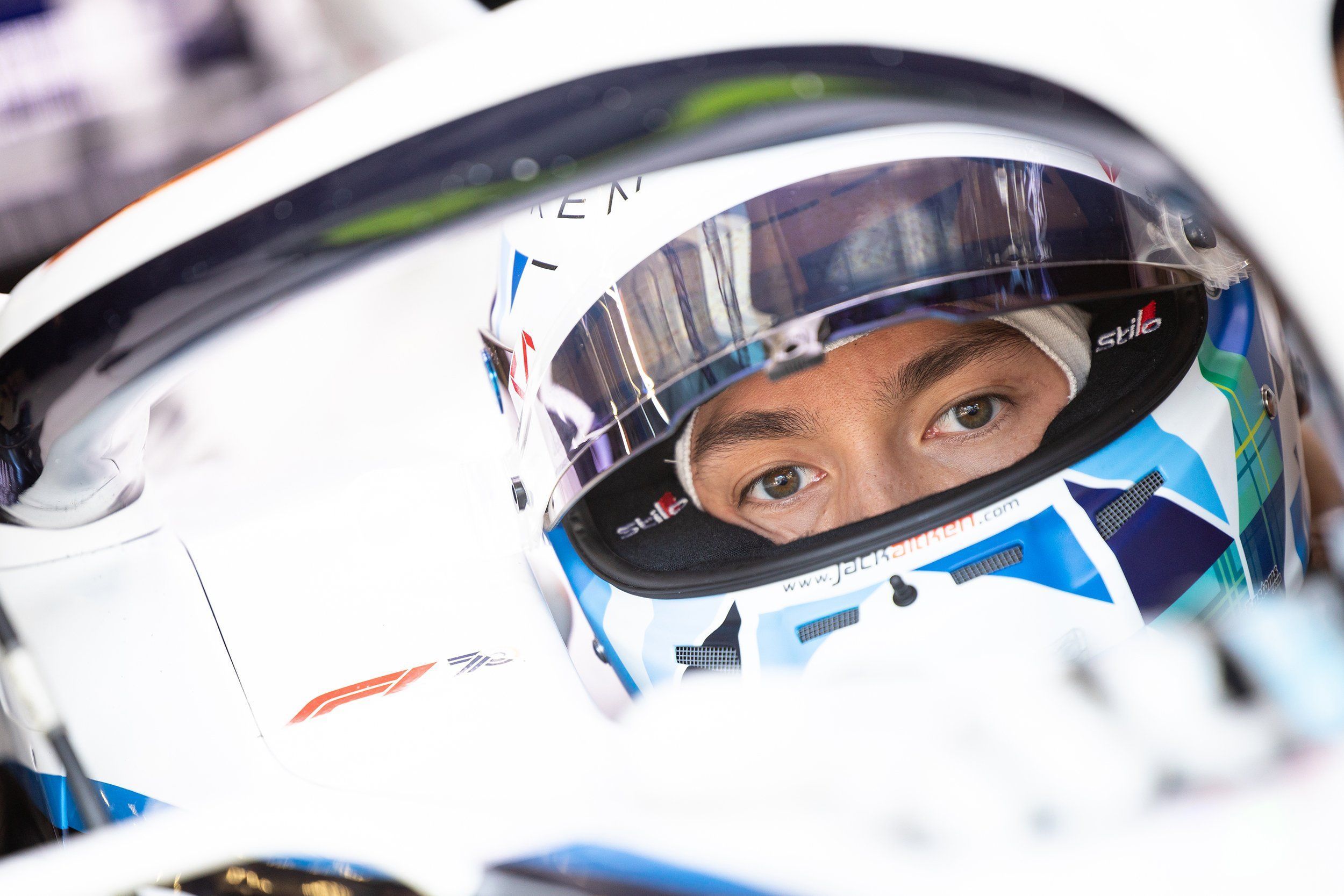 After a year out from WEC, DragonSpeed will return to the championship in 2021 in the LMP2 class with a one-car effort, which will include former F1 racer, Montoya, alongside Henrik Hedman and Ben Hanley. They will use the Oreca 07 chassis.

“I’m really excited to be joining DragonSpeed for the full WEC season,” said Montoya. “I had an amazing experience with them this year at Le Mans and I’m looking forward to racing again at so many classic venues with such a great group of people.”

Although, the Triple Crown is not exactly on the mind of Montoya, but technically he can achieve the feat with a LMP2 class win in Le Mans 24 Hours, especially now, that he will have a full season in WEC as opposed to just one event in previous occasion.

10Star DragonSpeed team principal Elton Julian added: “I’m super pleased to make this announcement well in advance of next season. Having Henrik and Ben together again while adding Juan’s ultra-gifted and experienced hands to the equation gives me tremendous confidence in our potential not only to fight for our class titles but also feature high up in the overall results as the new top class finds its feet.”

Moving onto some F1 news, Williams announced its post-season Abu Dhabi test line-up, where Aitken and Nissany will get to drive the FW43 at Yas Marina circuit. Additionally, the Israeli racer will have another FP1 outing in the upcoming Bahrain GP weekend.

Nissany has already driven the 2020 car in Spain and Italy, while Aitken drove it in Austria – all three being during the FP1 session. Due to COVID-19 restriction, F1 has decided to run the traditional Pirelli tyre test with the Young Drivers’ test in Abu Dhabi.

The test will take place on December 15, where both Aitken and Nissany will drive, after Williams decided to use two cars as opposed to one. “Of course I’m delighted to be able to step back into the FW43 in Abu Dhabi,” said the British-Korean racer.

“After my FP1 outing with the team earlier in the year, I’ll be looking to build upon my experience with the team and get some ever-welcome laps under my belt. Although we won’t be able to test too much with the way the programme is set, there are always things to learn, and it will be a great way to finish the season,” summed up Aitken.

Meanwhile, Nissany added: “The Abu Dhabi test is another great opportunity for me to develop my connection with the car. In contrast to an FP1, the test gives us much more time and miles to fine tune and synergise the car and my driving.”

Aitken and Nissany join F2 rival Yuki Tsunoda, who will drive for AlphaTauri in Abu Dahbi Young Drivers’ test. On the other hand, Alfa Romeo is expected to retain the services of Robert Kubica for another season as the Polish racer ruled out a racing return.

Speaking to TVP Sport, Kubica noted about a FP1 chance with Alfa Romeo in Bahrain, as well as, Abu Dhabi – a news yet to be confirmed by Alfa Romeo. It remains to be seen if he is retained in similar capacity for 2021, which he hinted of happening.