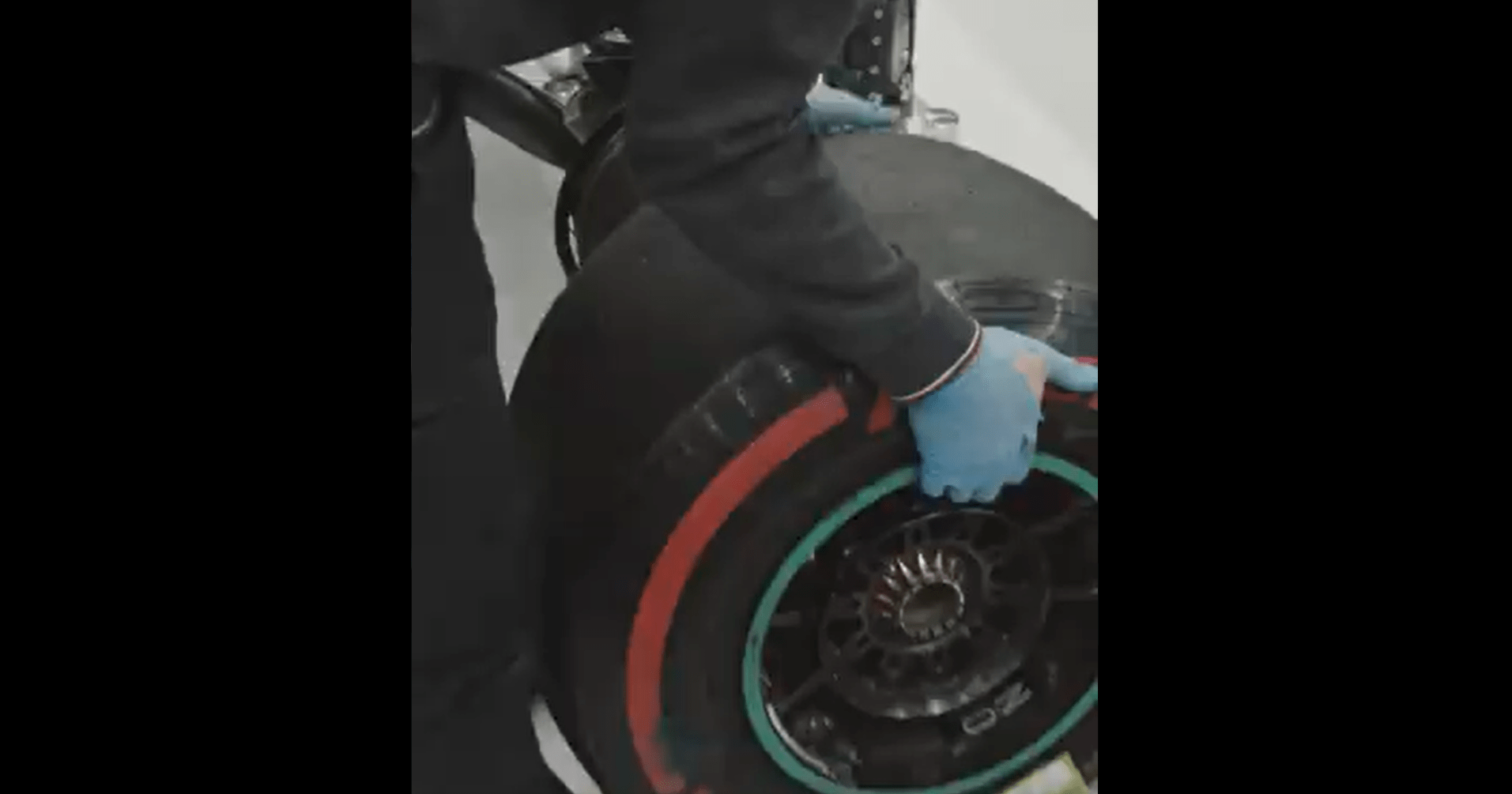 Mercedes has shared the video of detaching the wheel from Valtteri Bottas’ car post the F1 Monaco GP, at their base in Brackley.

As James Vowles mentioned in their debrief video with the plan to detach the wheel from Bottas’ car on Tuesday of this week, Mercedes has now shared a fresh video to show the detachment in process by the mechanics at their Brackley F1 base.

Mercedes tried to remove it post the pit stop disaster, but couldn’t do it in Monaco. The car was taken in a truck to Brackley, which arrived on Monday evening. They then planned it to remove the wheel on Tuesday morning and having done so, have shared a video now.

Here’s the video from Mercedes:

In the debrief video, Vowles explained the sequence of events during the pit stop in F1 Monaco GP. He noted about Bottas’ arriving position, where he stopped slightly towards the right at a diagonal angle as the pit gun then damaged the wheel nut.

They are already reviewing the material of the pit gun and also wheel nut, considering that they have had multiple issues from 2020 to 2021. Also, some viewers noted a small detail of the gun mechanic getting bumped slightly from a mechanic on the right side, which could have dis-balanced him further.

Below is a side-by-side photo of a Bottas’ stop from practice/qualifying and his actual race to show the slight off: 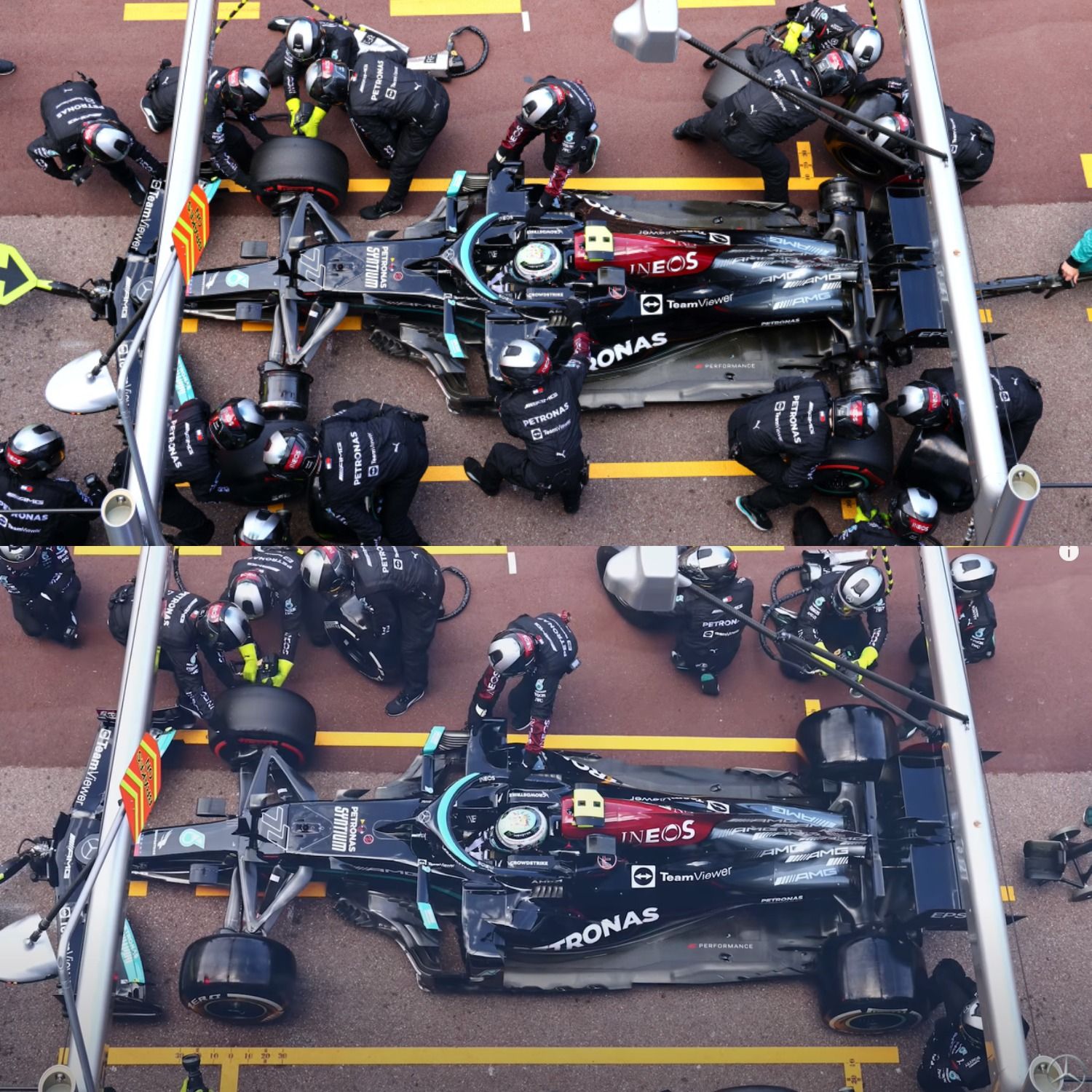 #F1 No word on what actually happened (or not happened) during Bottas his pitstop but a closer look and it seems the mechanic getting the wheel, bumped into the mechanic with the wheelgun. As we all know, if it is not fitted straight, you trash the wheelnut. #MsportXtra https://t.co/22qHjVvL09 pic.twitter.com/66WXx4P8Fi