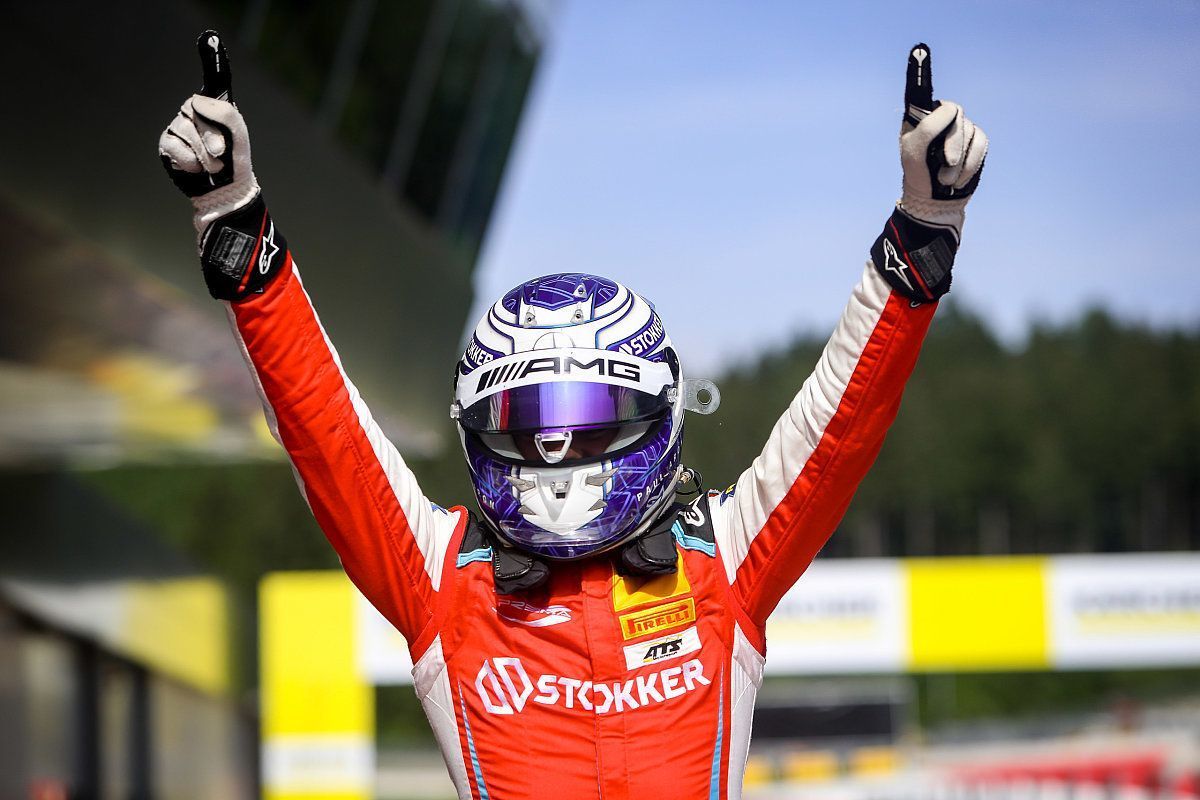 Mercedes has announced the addition of karting champion and Formula 4 (F4) racer Paul Aron in its F1 junior programme.

Aron is currently racing for Prema Powerteam in the ADAC (German) and Italian F4 championships, which is his first year in single-seater racing. Prior to that, Aron had a sensational 2018 season in the karting arena with multiple titles.

He won the 2018 CIK-FIA European OK Junior Championship along with wins in the South Garda Winter Cup – OKJ and also the WSK Champions Cup – OK Junior. In addition, the Estonian finished third in the WSK Super Master Series – OKJ.

In his first year in single-seater competition as a rookie in the ADAC F4 series, Aron sits fifth in the standings after two rounds with his maiden win at Red Bull Ring. He is second in the rookie standings with 93 points to the leader’s 103 so far.

In the Italian F4 series, the 15-year-old is ninth in the drivers’ standings after two rounds with the best of fourth with 22 points. He is third in the rookie standings with 53 points to the leader’s 83 so far. Paul is the younger brother of Ralf, who raced in F3 until 2018.

This is Mercedes’ third junior signing after officially introducing karters Andrea Kimi Antonelli and Alex Powell back in April. With Esteban Ocon and George Russell, it makes for five drivers in their junior F1 programme for the 2019 season.

It is interesting to note that Mercedes is going after younger junior racers and not anyone already racing in the Formula 3 or Formula 2 categories, especially after facing difficulties in putting Ocon in a F1 car after he lost his Racing Point seat to Lance Stroll.