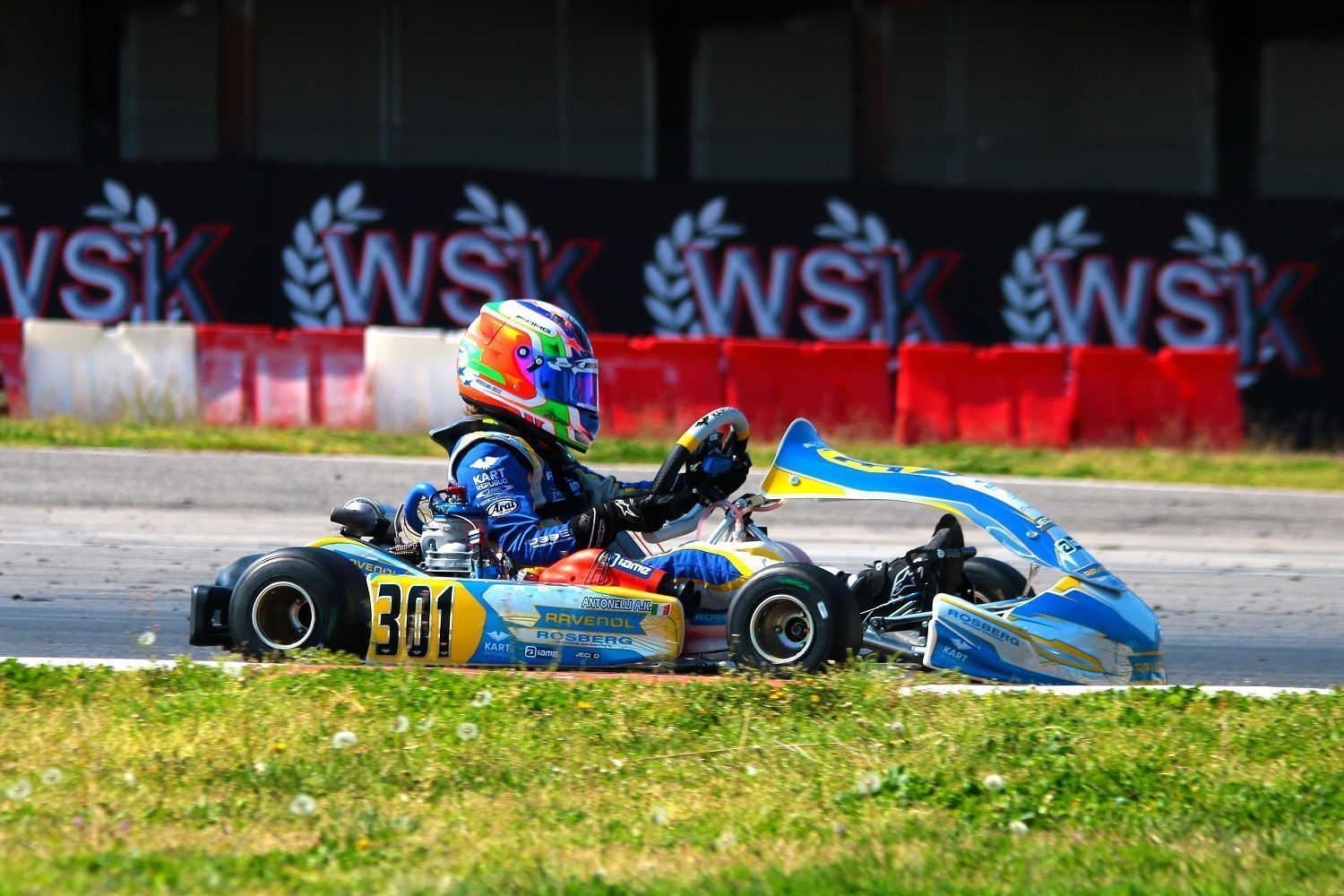 Mercedes F1 Team has officially named Andrea Kimi Antonelli and Alex Powell as the latest to join their junior family.

Mercedes has officially announced Antonelli and Powell in their junior programme with the duo joining Esteban Ocon and George Russell in the family. Following what happened with Ocon last year, the German manufacturer were in a fix about their junior scheme.

However, the decision as to carry on but become a little passive with their choices. The team did not sign any young driver – from any level – after Russell, while it lost Pascal Wehrlein at the end of the 2018 season.

Among the two karters, 12-year-old Antonelli was already in Mercedes’ support system but it was always kept low-profile until Thursday. The Italian won the WSK Champions Cup in 60 Mini with Rosberg Racing Academy and was third in the Masters Series.

At the same time, 11-year-old Powell is a new intake with the Jamaican joining the German manufacturer’s bandwagon at the start of 2019 after winning the WSK Final Cup in 60 Mini category. The duo will continue in karting for the 2019 season.

Powell is competing in the Mini class of WSK Euro Series with Energy Corse – a former team of Toro Rosso F1 driver Alexander Albon – while Antonelli will continue with his former team with Kart Republic chassis in OK Junior class of WSK Super Master Series.