Home F1 McLaren didn’t want de Vries to be tied up in a contract... 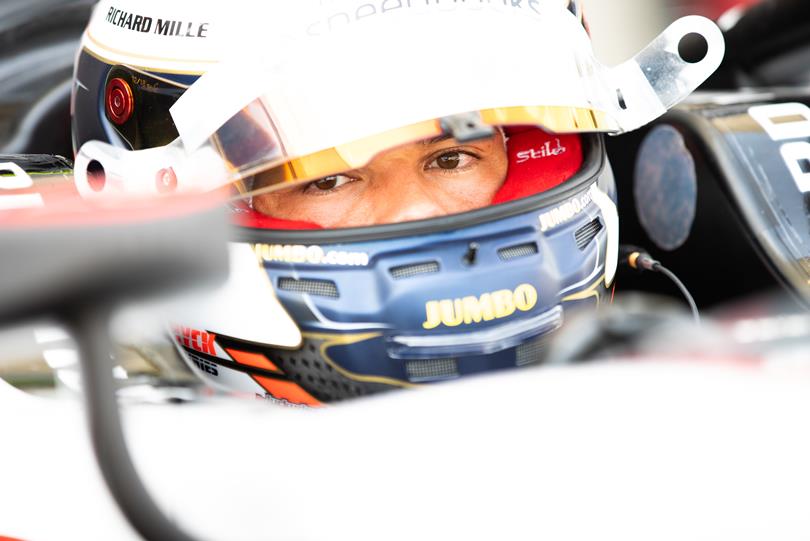 McLaren did not renew its contract with Nyck de Vries as it felt that he would have been tied up in a contract with a little chance to secure a F1 seat.

In a near toss-up between Lando Norris and de Vries for a seat in the 2019 F1 season, it was clear choice from McLaren’s side as they opted for Norris to pair up with Carlos Sainz and took in Sergio Sette Camara as its new junior driver as well.

This put a question mark on de Vries’ future, who stayed in the FIA Formula 2 Championship in 2019 but switched to ART Grand Prix, while he also joined in the FIA World Endurance Championship with Racing Team Nederland.

Behind the scenes though, de Vries quietly moved away from his McLaren junior role, which the team confirmed to FormulaRapida.net earlier in the month. Elaborating more on the decision, Zak Brown stated that they didn’t want to tie him up in a contract for the sake.

“We’ve got our junior drivers, junior driver and Sergio and we’ve got two very young – well, one very young Lando Norris and Carlos Sainz who we’re extremely happy with and we don’t see the need, at this point, to stack up some drivers and then run into a situation where you don’t have a home for them,” said Brown.

“So we felt that it was best – because we felt it would be highly unlikely he would end up in a McLaren, given our current driver situation – that he would be a free agent to be able to drive for other teams because often, when a Junior driver is under a contract that then deters other teams from taking them and then ultimately can end up sometimes hurting their career which we don’t think is the right thing to do.”

Brown’s comments proved to be correct though with de Vries now working with Mercedes in a simulator role alongside Esteban Ocon, Esteban Gutierrez and few others – the F1 teams field many young drivers in simulator these days due to limited track testing.