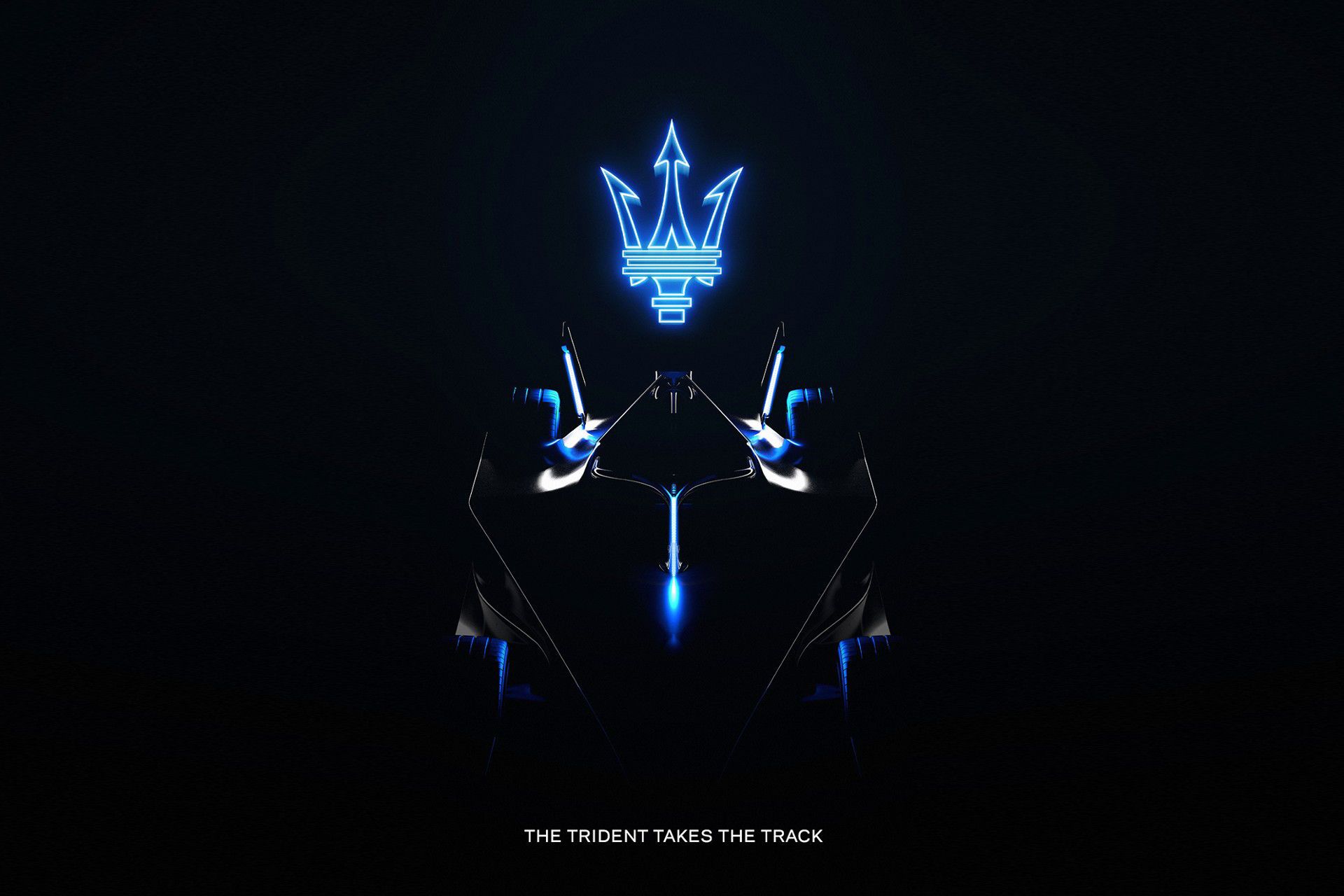 Stellantis Group’s Maserati has confirmed its plans to enter the FIA Formula E Championship under Gen3 regulations from 2023 onward.

Having competed in various other championships including F1 in the past, Maserati will make its Formula E debut in 2023 under the Gen3 regulations. The car maker becomes the second team from the Stellantis Group after DS to be involved in the series.

The idea for Maserati to enter the series is because the company is heading towards full electric future in its range starting with Folgore. They are to slowly convert their collection like Grecale, GranTurismo and GranCabrio and the MC20, into 100% electric models.

“We are very proud to be back where we belong as protagonists in the world of racing,” said Maserati CEO Davide Grasso. “We are powered by passion and innovative by nature. We have a long history of world-class excellence in competition and we are ready to drive performance in the future.

“In the race for more performance, luxury, and innovation, Folgore is irresistible and it is the purest expression of Maserati. That’s why we decided to go back to racing in the FIA Formula E World Championship, meeting our customers in the city centers of the world, taking the Trident forward into the future.”

At the same time, Alejandro Agag, Founder & Chairman, Formula E, stated: “We are proud to welcome Maserati to their new home in world-class motorsport. The ABB FIA Formula E World Championship is the pinnacle of electric racing. It provides the perfect environment for the most dynamic and innovative high-performance car brands to showcase their technological capabilities alongside their sporting ambitions.”

While, Jamie Reigle, CEO, Formula E, added: “We are delighted Maserati will join the Gen3 era of the ABB FIA Formula E World Championship and play a defining role reimagining the future of motorsport. Formula E races in the heart of the most iconic cities in the world and is followed passionately by a progressive global audience. Our millions of fans around the world will be thrilled to see Maserati line up on the grid as one of the world’s elite electric car brands.”

And finally, Mohammed Ben Sulayem, FIA President noted: “I am delighted to welcome Maserati to Formula E for Season 9. For such an iconic manufacturer with a tremendously proud and successful heritage in motor sport to pledge its commitment to the series is testament to the overwhelming faith in the ABB FIA Formula E World Championship’s future as we prepare to usher in the next era. The new Gen3 single-seater will represent the pinnacle of sustainability, technology and performance.”

The news of Maserati comes at a good time for Formula E who have seen the departure of BMW and Audi from the championship, while Mercedes will leave the series at the end of the current season, leaving only Porsche as the sole German manufacturer.