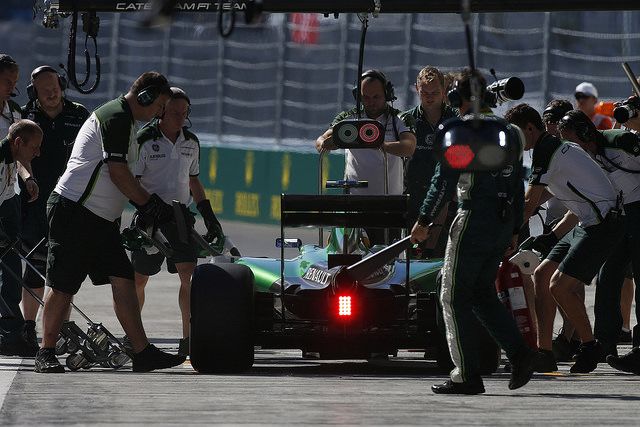 Before Sochi there were rumors about Caterham, who can’t pay the travel to Russia but finally they race with two cars.

Tony Fernandes sold the team to a group of Swiss investors at the middle of the season who changed all the team. After 3 months of the announcement, Tony said that he won’t close the sold because the new owners wasn’t pay the worker’s salary. Now the team is in risk, so they will lose the two American races due to the elevated costs of the transport.

Marussia is in risk too and they have the same permission of Ecclestone to lose both American races due to the elevated costs of the transport. The team is nearly to close too.

In theory the two teams will race in Abu Dhabi, the 21st of November, the last race of the season and this year, with double points.