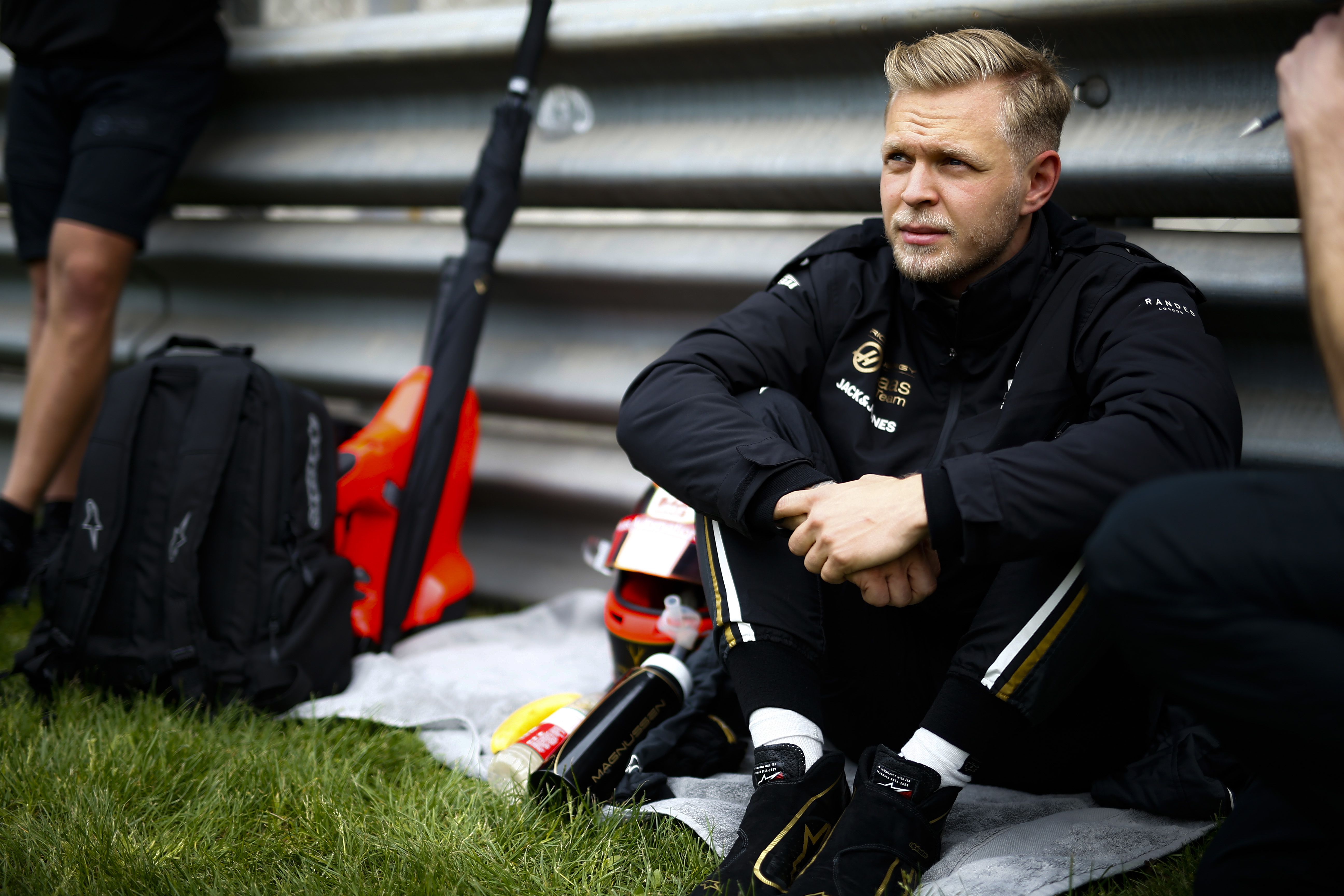 Magnussen insists that Haas has a quick car as they have made it into Q3 with both the cars in all of the three F1 races so far but apart from Australian GP, they haven’t looked anywhere close to being good on Sunday in Bahrain as well as China.

They knew there race pace is not extravagant but didn’t think it is so bad where they can’t even fight to get into points after qualifying inside the Top 10. The American team has mentioned about tyre issues but Magnussen says the exact culprit is still unknown.

“I would say you always go into the weekend hopeful and positive, looking forward to it,” he said to the media in Baku. “Theoretically, it’s not a track that will in theory help our issues, or at least the issues that we think we have.

“But, again, we’ve scored points here with a slow car, and I don’t think we have a slow car this weekend. We have a fast car. We’ve had both cars in Q3 at all three races this year and then we’ve been kind of like the second-slowest team in the race almost in all three races.

“So, there’s clearly an issue there that we need to fix. We’ve changed stuff and tried to come up with some things that could be the fix. It’s one of those things where you try to figure out what is the problem, and why it’s happening, and then you find solutions.

“I think we’re still in the process of understanding what exactly is the problem, and then after that we need to find a fix. So yeah, we have come here with some things that we hope can help the situation – but we will see how it goes.”

Unlike Magnussen, who shows some optimism for Azerbaijan GP, Haas team principal Guenther Steiner is not so much as the Italian reckons the weekend will be tough on the team as the track is not high on their scoring list among the circuits in F1 2019 season. 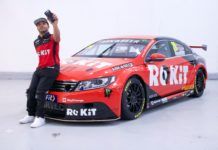