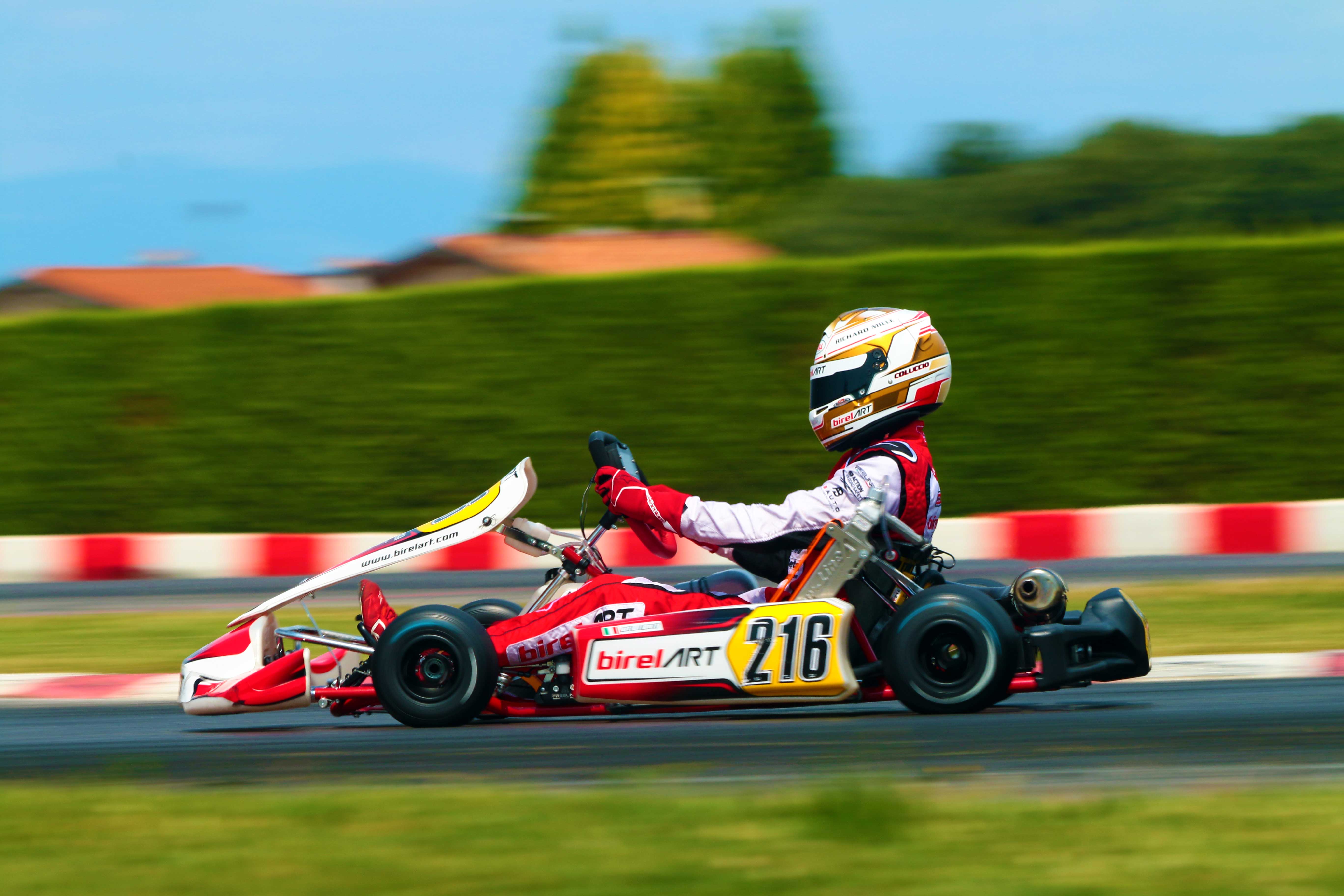 With only 33 drivers in this weekend, there was not eliminatory heats, only three races to decide the final grid.

In first heat, Ricky Flynn Motorsport’s Harry Thompson dominated all the race. There was a collision between Tony Kart’s David Vidales and Baby Race’s Franco Colapinto. Both drivers had to retire. Therefore, they started 31th and 32th in the second heat.

Dutch Lennox Racing Team’s Glenn Van Berlo got injured his wrist because of an accident and he couldn’t keep competing during the rest of the WSK Open Cup.

In the last lap of the prefinal, Luigi Coluccio overtook Mattia Michelotto to become Final pole man. Zanardi’s Kas Haverkort finished 3rd after a good recovery. Zane Maloney had to retire and Harry Thompson had a bad performance during the race.

Finally, Luigi Coluccio won the final after being leader all the race. Italian driver finished 2 seconds ahead of Kas Haverkort, who could beat Mattia Michelotto after a battle for the second position.

In last laps Vidales also overtook Michelotto and then, Spaniard driver defended his position until the final of the race.

Zane Maloney made a spectacular recovery from the penultimate position. However, Barbados driver received a 10 seconds penalty because of his wrong location in the start. He finished 12th.