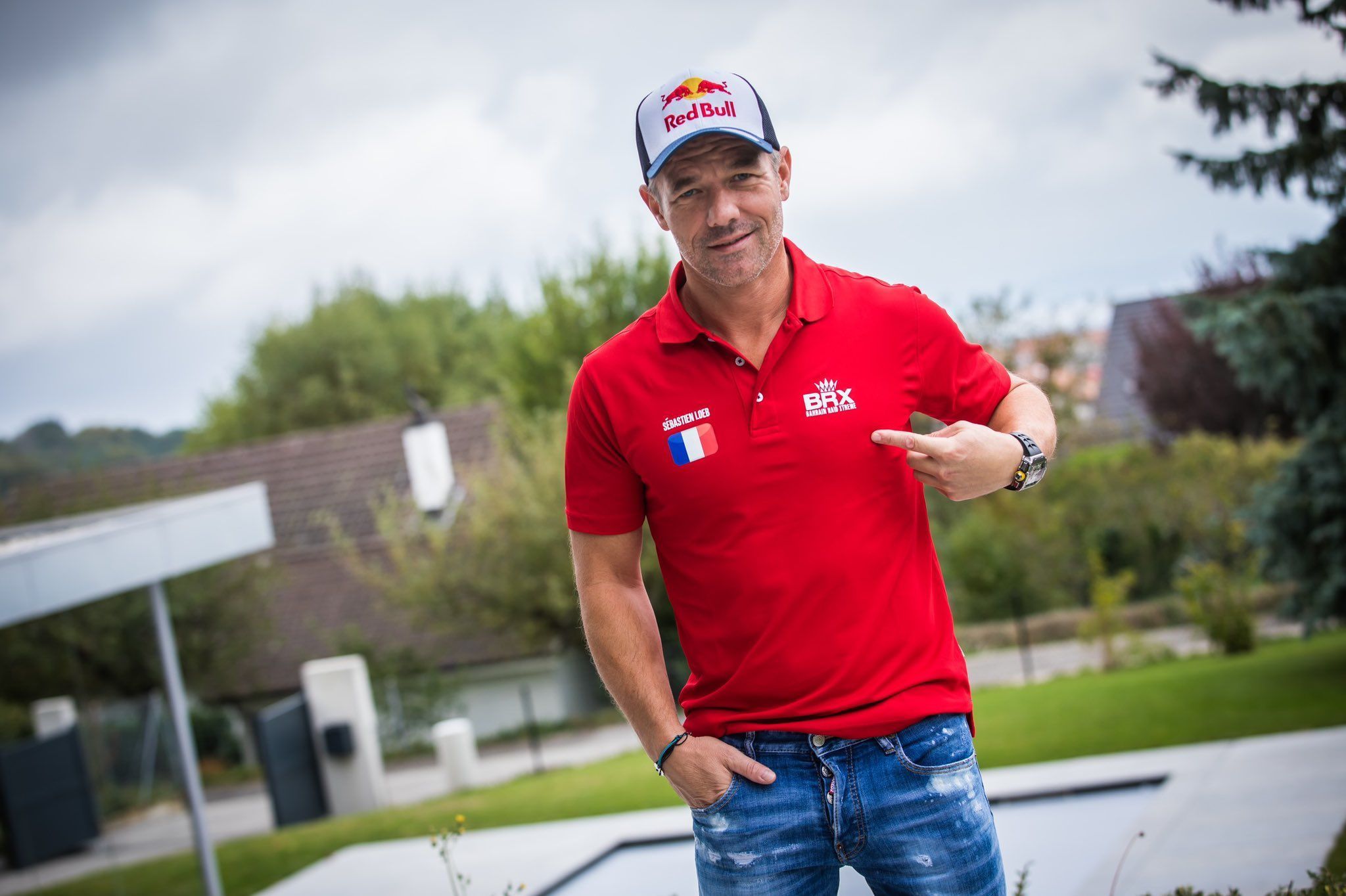 Having not raced in the 2020 edition after finishing on the podium in 2019, Loeb makes a return to Dakar in 2021 alongside Roma to race for Bahrain Raid Xtreme in the Cars category. The WRC legend and his teammate will drive car prepped up by Prodrive.

“BRX have big ambitions for the 2021 Dakar Rally and I’m excited to be a part of the journey with the team,” said Loeb. “There is an immense amount of experience in each area of the team; the best in the field with Prodrive, a track record of success from David Richards, and Bahrain’s rich history in motorsport.

“This combination is hard to rival, and I’m confident we will take to the dunes as strong contenders in next year’s Dakar,” summed up Loeb, who will have his fifth Dakar outing, the first time in a different car than Peugeot, with whom he achieve his best result of second place in 2017.

Meanwhile, BRX Team Director, David Richards commented: “On behalf of BRX, I am thrilled to welcome Sebastien to the team. He brings with him a wealth of Rally experience and is, we believe, one of the strongest drivers in the field. We look forward to working closely together over the next few months of testing, as we build towards next year’s race.”

UPDATE: Following the news of Loeb deciding to do Dakar, Hyundai announced a natural conclusion of a two-year deal with the Frenchman in WRC as he will do no more rallies for the Korean manufacturer in the 2020 season.

“What an adventure it has been,” said Loeb. “I am extremely grateful for the opportunity during these two years within a very professional team and in a pleasant atmosphere. These two years have passed extremely quickly – this one having also been cut by several months as a result of the pandemic – but they will have marked part of my career, and with another manufacturer title success to which I contributed.

“Hyundai Motorsport gave me the best WRC car I have ever driven, and I was glad I could compete at the highest level with the latest generation of WRC cars. Now, a new chapter will open in 2021 with Prodrive in Rally Raid but who knows for WRC; neither Hyundai Motorsport nor I want to completely close the book for good.”

At the same time, Andrea Adamo added: “Ever since Seb and Danos joined our team, we have been privileged to have their wealth of expertise and experience in our team. All areas of our operation have benefitted from their know-how, directly or indirectly. Their contribution helped us to fight for – and win – the championship last season.

“Their knowledge and commitment was perfectly demonstrated in the tougher rallies like Chile and Turkey. Their performance in Turkey was a reminder to everyone of their ever-present ability and speed. We wish them all the best in their next chapter and keep our doors wide open to them should they ever wish to return.”

Here’s the route released by Dakar for 2021