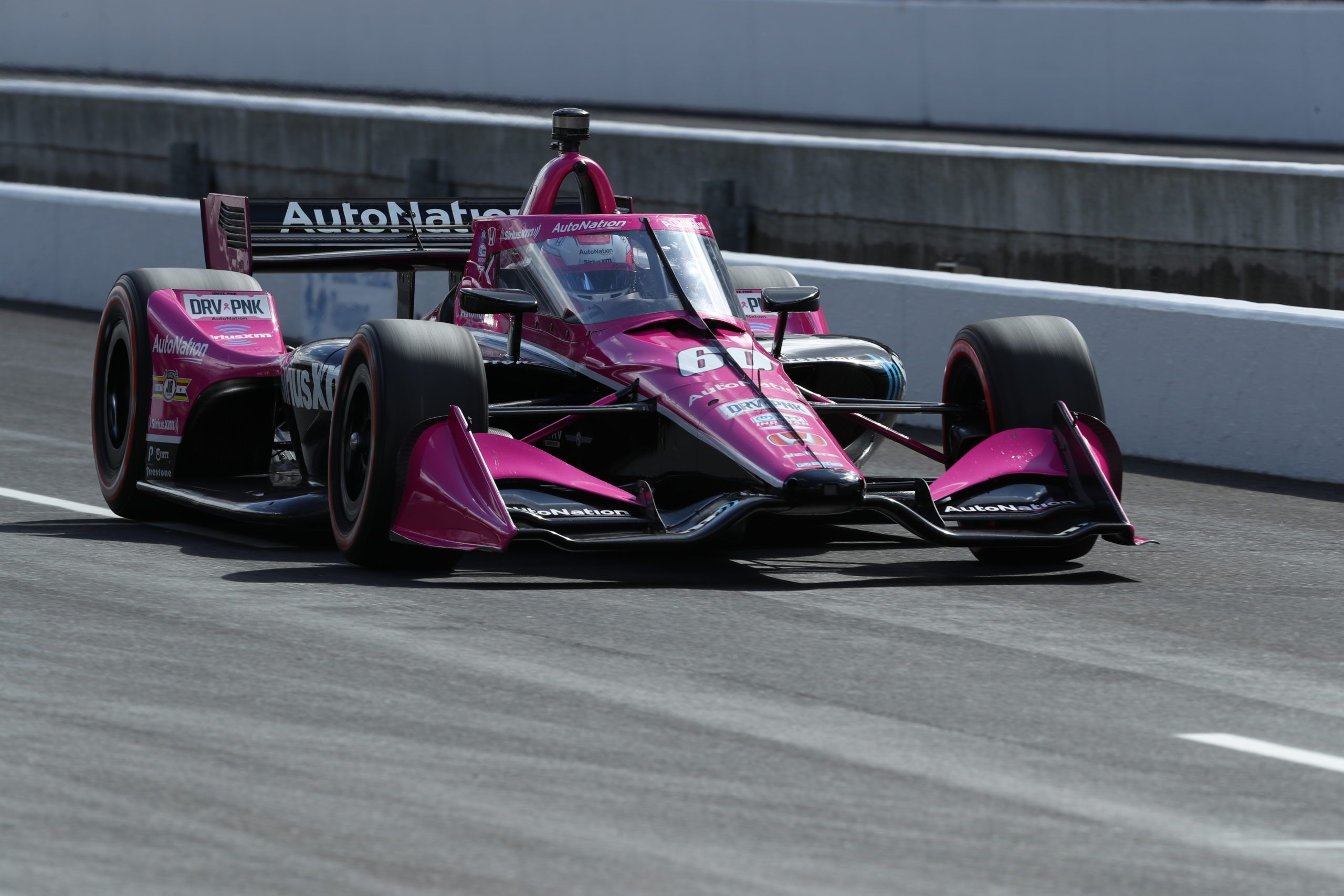 In a surprising move, Liberty Media has made a minority equity investment in Meyer Shank Racing, who compete in IndyCar and IMSA stateside. The investment will go towards the operation’s expansion.

The American team’s IMSA program, currently running Acura NSX’s in the series, recently announced an overhaul, which will include a switch to Acura DPi cars once Team Penske terminates its prototype program with the Japanese automaker.

Such an expansion demands higher cash flow, and it is this that Liberty Media have provided with their purchase of the minority stake. The team also vaguely outlined an IndyCar expansion, which would likely entail adding a second car the one they currently run with Britain’s Jack Harvey at the helm.

Their IndyCar team has been consistently delivering improved results throughout 2020, making the most of a new, full-season technical alliance with Andretti. A move to a larger operation would mean further growth for an already-ballooning IndyCar grid.

Team co-owner Mike Shank said, “We have worked to build our IMSA and IndyCar racing programs step by step and this is another big progression for our organization to have Liberty Media make an equity investment in MSR. Everything that we do is built on the partnerships that we’ve developed, and this program is no different. The investment by Liberty Media will enable us to continue to build and develop our programs.”

Here’s the Statement from MSR:

“Meyer Shank Racing is pleased to announce that Liberty Media has made a minority equity investment in the Ohio-based team, which is attributed to the Formula One Group.  The investment will go towards the growth of the Meyer Shank Racing motorsports operations, including the recently announced multi-year Acura DPi program as well as future expansion of the team’s INDYCAR program.

“After three partial seasons in the NTT INDYCAR Series, Meyer Shank Racing grew to contest its first full-time schedule in 2020. The team will compete in the IMSA WeatherTech SportsCar Series again in 2021, teaming with Acura for a move up to the top DPi class starting with the Rolex 24 At Daytona in January. More information about Meyer Shank Racing’s 2021 racing plans will be announced in the near future.”

Here’s big news of Honda pulling out of F1