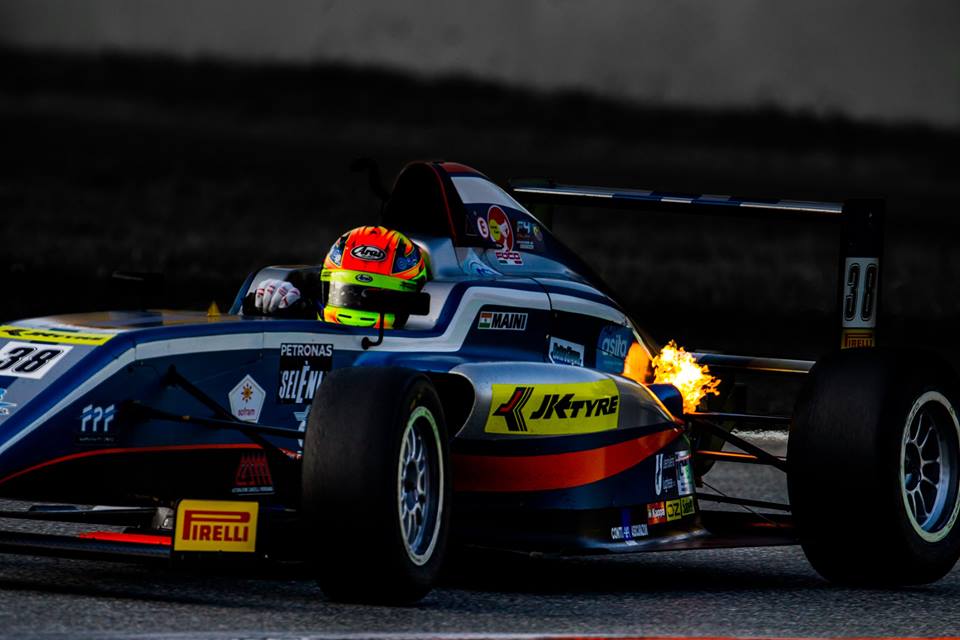 The 17-year-old is the younger brother of GP3 driver Arjun Maini, who was runner up with Lanan in the 2014 BRDC F4 Championship, and joins British F3 after a strong season in the Italian F4 Championship. Maini scored two podiums at Imola and at Monza to end the season seventh overall in the standings, having been a constant contender in the top-10 throughout the year.

The Indian made his full-time car racing debut in 2016 and has also raced in the ADAC Formula 4 Series. Prior to his F4 career, Kush enjoyed a successful career in karting, winning the J.K. Rotax Max Micro Max title in 2011, as well as finishing fourth in the Asian Karting Open Championship.

Moving up in 2012 he finished third in the Trofeo Delle Industrie, seventh in the ROK International Final and eighth in the WSK Master series.

He shone in 2013, with a second place finish in the WSK Euro Series plus third in the WSK Master Series and further demonstrated his potential with fourth place in the 2014 CIK-FIA World KF Junior Championship, racing against drivers including Enaam Ahmed, the reigning BRDC British F3 champion, and Mick Schumacher, becoming the youngest Indian to finish in the top-five of a World Championship.

His success continued in 2015, winning the Trofeo Andrea Margutti in the KFJ category, as well as finishing fourth in the WSK Champions Cup and seventh in the WSK Super Masters Series, while also making his car racing debut in the JK Tyre National Racing Series where he secured his first podium finish in his second race.

Single seaters beckoned in 2016, with Maini enjoying an impressive first season in Italian F4, finishing fifth in the rookie standings and securing a podium finish at Vallelunga. He remained in the championship for 2017, while also racing at the Red Bull Ring for a round of the ADAC Formula 4 Championship.

“I’m really excited to be driving for Lanan Racing and in the BRDC British F3 Championship. Lanan has a history of success and based on the pre-season tests I’ve done, I’m highly confident about the season next year. Racing in British F3 was always an aim of mine and I’m looking forward to the challenges that will be presented to me in the 2018 season.”

“We are very pleased to confirm Kush Maini as one of our drivers for the 2018 BRDC British F3 Championship. We’ve already started a comprehensive test and development programme so he can learn the British circuits ahead of the season and he’s showing a lot of potential. It’s great to be re-united with the Maini family, with whom we enjoyed a fantastic season in 2014, and we hope for more of the same in 2018.” 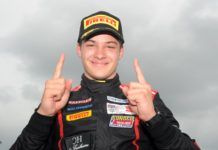 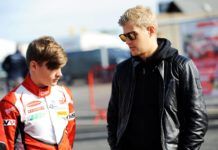 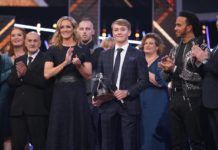 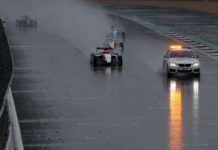 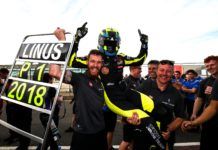 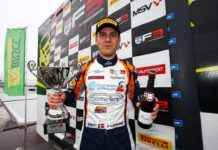