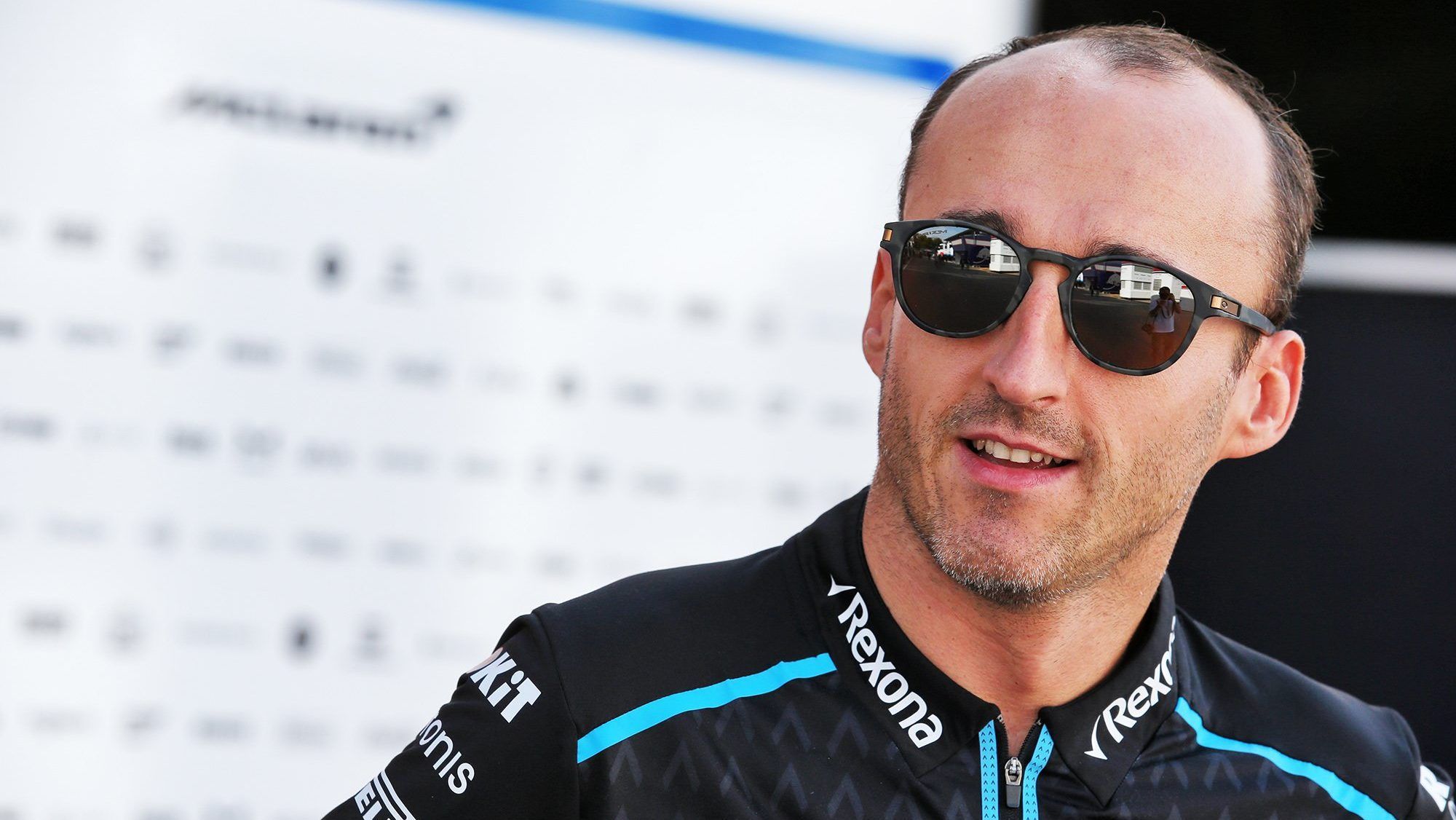 Robert Kubica has announced his exit for ROKIT Williams Racing after the end of the 2019 F1 season.

Amid speculations regarding Kubica’s future with Williams and also in F1, the announcement regarding his exit came during Singapore GP’s press conference, when the Polish driver confirmed the news to the media.

Already in the Singapore paddock, the speculations regarding him leaving Williams were doing rounds ahead of the official announcement. “I would like to thank the team for the last two years and for helping make my comeback to the F1 grid possible,” said Kubica.

“I have enjoyed my time with ROKiT Williams Racing, both as Reserve & Development Driver and as a Race Driver this year, but I feel that the time is now right for me to move on to the next chapter in my career.”

Meanwhile, team boss Claire Williams added: “I would like to thank Robert for his hard work and respect his decision to leave the team at the end of the 2019 season.

“Robert has been an important member of the team in both his role as Reserve & Development Driver, and subsequently as one of our Race Drivers in 2019.

“We thank him for his continued efforts throughout what has been a challenging couple of seasons and wish him well in his future endeavours.” The news regarding Williams’ 2020 line-up will be revealed later.

Williams has Nicholas Latifi in the reserve role, who could fill in alongside George Russell but with Renault not taking in Nico Hulkenberg and Haas retaining Romain Grosjean, the seat could have multiple drivers eyeing it.

For Kubica though, he insisted on having racing options alongside maybe a simulator role in F1. He also clarified that the decision was his to leave, which should certainly has an impact on his sponsors too.