Home F1 Kobayashi and Ericsson to race in Japan; Merhi to drive in FP1 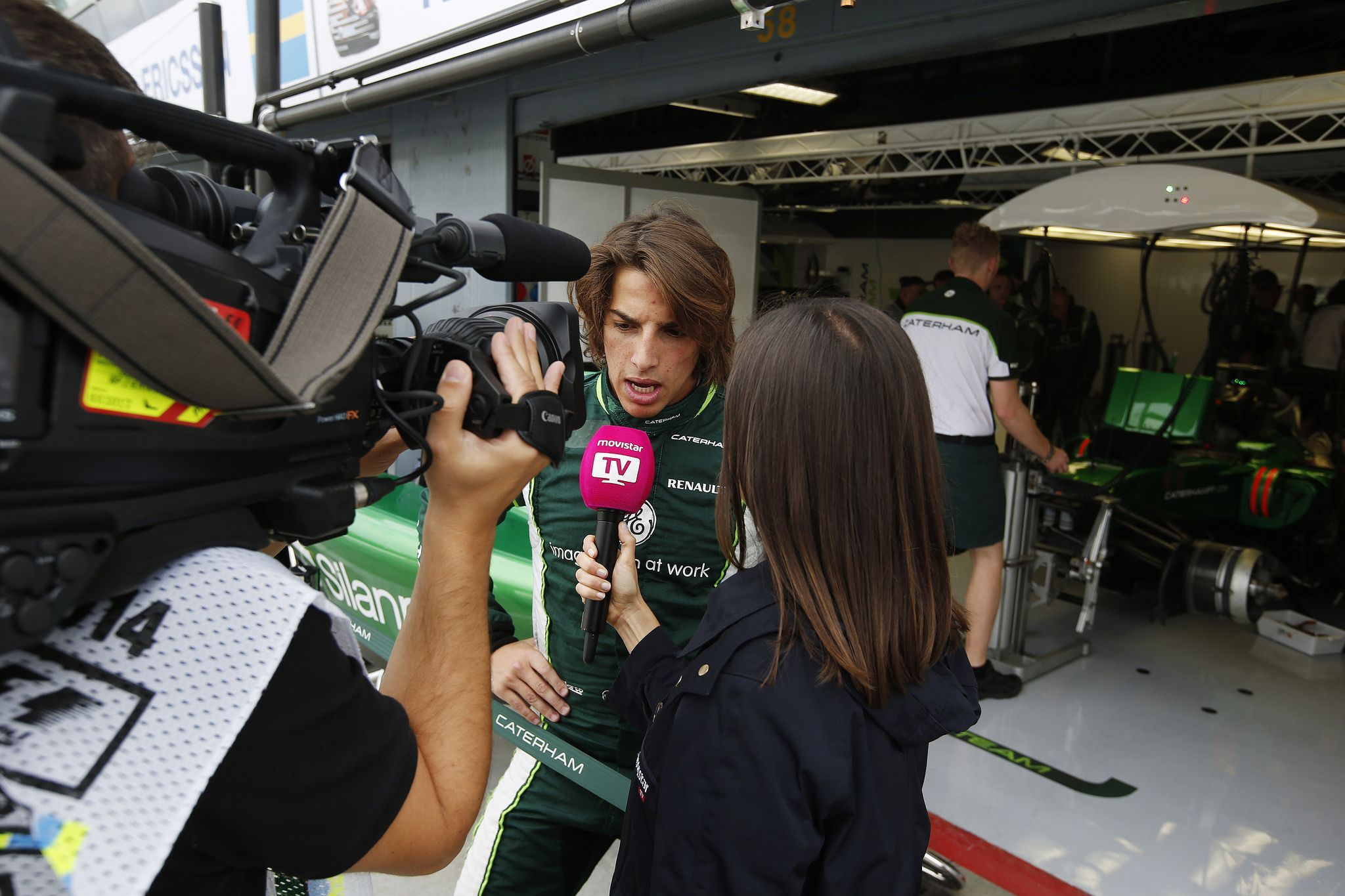 Roberto Merhi will take part in his second official Formula 1 session with the team during Friday morning practice in Japan. Kamui Kobayashi and Marcus Ericsson will race for Caterham F1 Team at the Japanese Grand Prix.

Team Quotes
Kamui Kobayashi, car #10: “I’m very excited to be back in front of all my Japanese fans and racing at Suzuka; I’ve been waiting for this race for over a year. The Japanese Grand Prix and Suzuka have always been very special for me: it’s where I experienced my first F1 Free Practice sessions back in 2009 and where I also achieved my first ever Formula 1 podium finish in 2012 and, this year, I am able to come back to Suzuka thanks to the support I received from my fans. This means a lot to me and I would like to thank them all once again. I only have positive feelings going into this weekend. Unfortunately, this year I have to admit that I won’t be fighting for a podium, but I will do my best to reward my fans with a strong performance in order to thank them for their enormous support – I look forward to meeting them all there.”

Marcus Ericsson, car #9: “I can’t wait to go back to Japan for my first Formula One race! It’s a country that brings back very good memories – I won the Japanese Formula Three championship there back in 2009, becoming the first Swede to win this title. Suzuka is also one of my favourite Japanese circuits and during my successful Japanese F3 season I managed to be on pole, win the race and set the fastest lap there; it’s a track I know very well. This will be the first time I drive it in a Formula 1 car and I look forward to racing through the high-speed corners. It’s a very demanding and challenging circuit, but that’s what makes it even more fun and one of the best tracks in the world.

“After a very positive end to the weekend in Singapore where we were able to stay ahead of our main competitors, I’m hoping to continue fighting out on track and make the most out of the weekend ahead in Japan. The good results are making me feel even more confident every time I get in the car; we need to make sure we make the most of the next five races and build on this momentum.”

Roberto Merhi: “I’m very happy to be driving in another FP1 session with Caterham F1 Team. I want to thank the team for this opportunity – after my first outing a month ago in Italy, I am now looking forward to another 90 minutes in the car. I will not be starting from zero like last time, so I will be able to get up to speed quicker. I have never driven in Japan, so I will need to learn the track at the same time as I continue to get used to the car, but it’s a dream come true to be able to drive at such a special track like Suzuka, I just can’t wait for it to be Friday!”