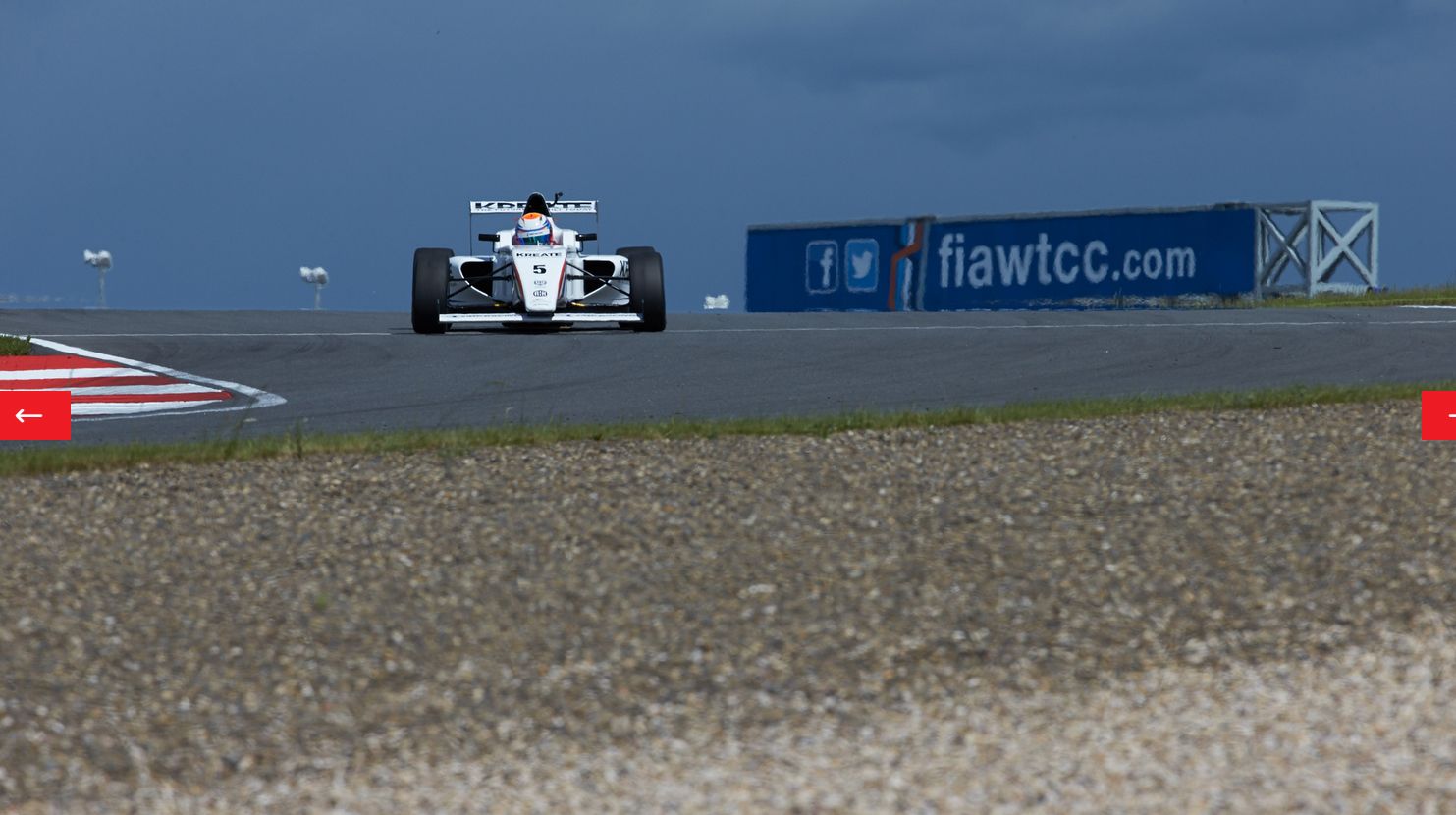 Niko Kari won the first race of the F4 NEZ Championship in Moscow, followed by Isaakyan and Nylund.

The finnish driver started from second position, but the leader of the championship overtook Isaakyan, who finished second, to win the first race of the weekend.

Niklas Nylund started from 9th place, but with a fantastic race, he was able to finish on the last place of the podium.