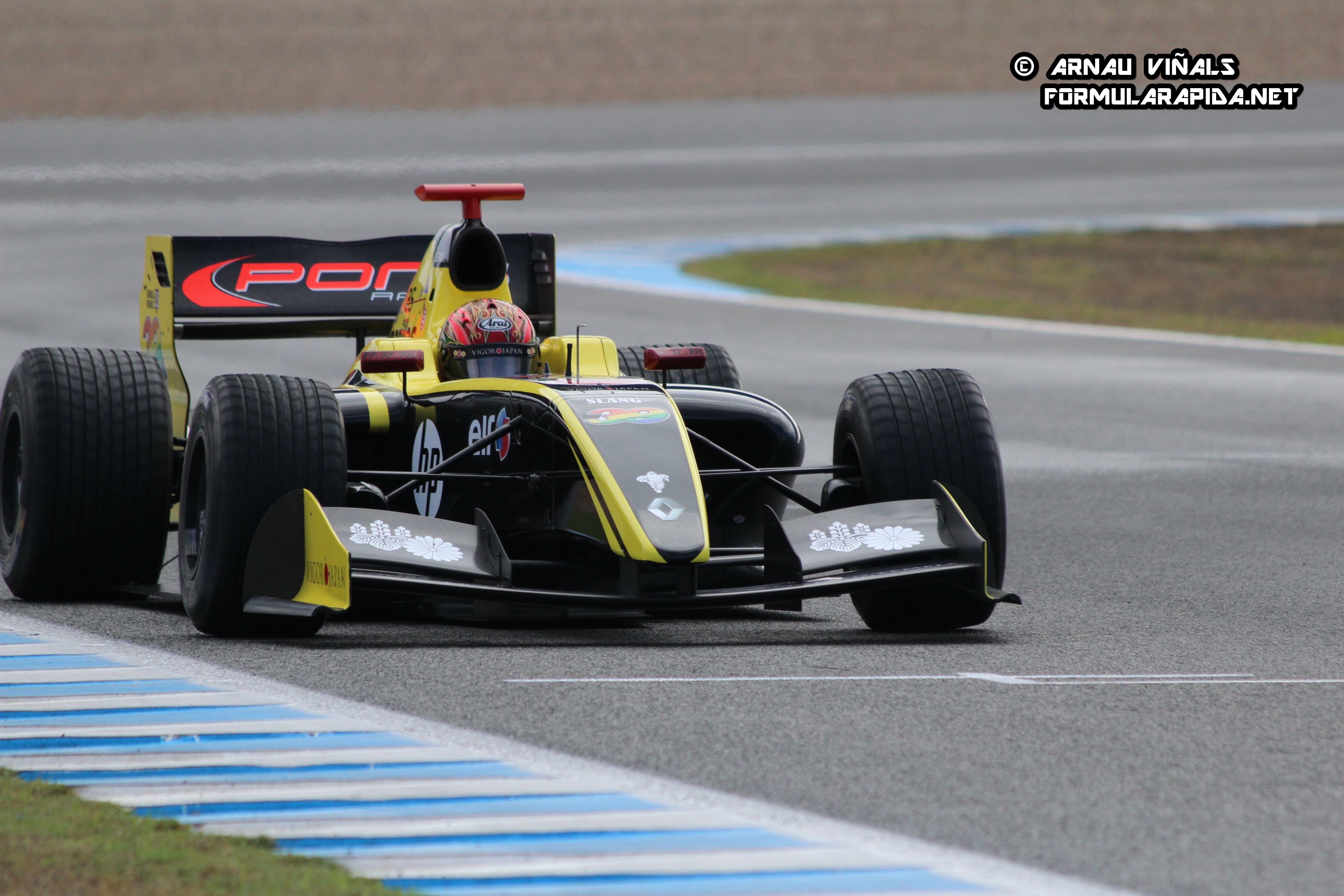 Japanese F3 racer Yu Kanamaru will be a late addition to the Carlin F3 team in Macau later this month, having raced with the team there in 2014. The 21 year-old racer has enjoyed a strong season EuroFormula Open this year, and has been a front runner in F3.5 V8 testing in the last few weeks after completing a part programme in Formula Renault 3.5 towards the end of the season.

Kanamaru qualified 13th for last year’s Macau Grand Prix and was running in sixth until a multi-car accident ended his race as early as lap one around the tight Guia circuit. With another season of competitive racing under his belt, Kanamaru will be aiming to build on that result

Speaking about Kanamaru’s addition to the team, Trevor Carlin said, “We’re pleased to welcome Yu back to Carlin after he competed with us in Macau last year. He showed great pace in 2014 but there is definitely unfinished business for both of us around the Macau streets. We know that the results of any street race can often be a lottery but we know in Yu we have a good driver who knows the circuit and can build on the progress we made last year.”