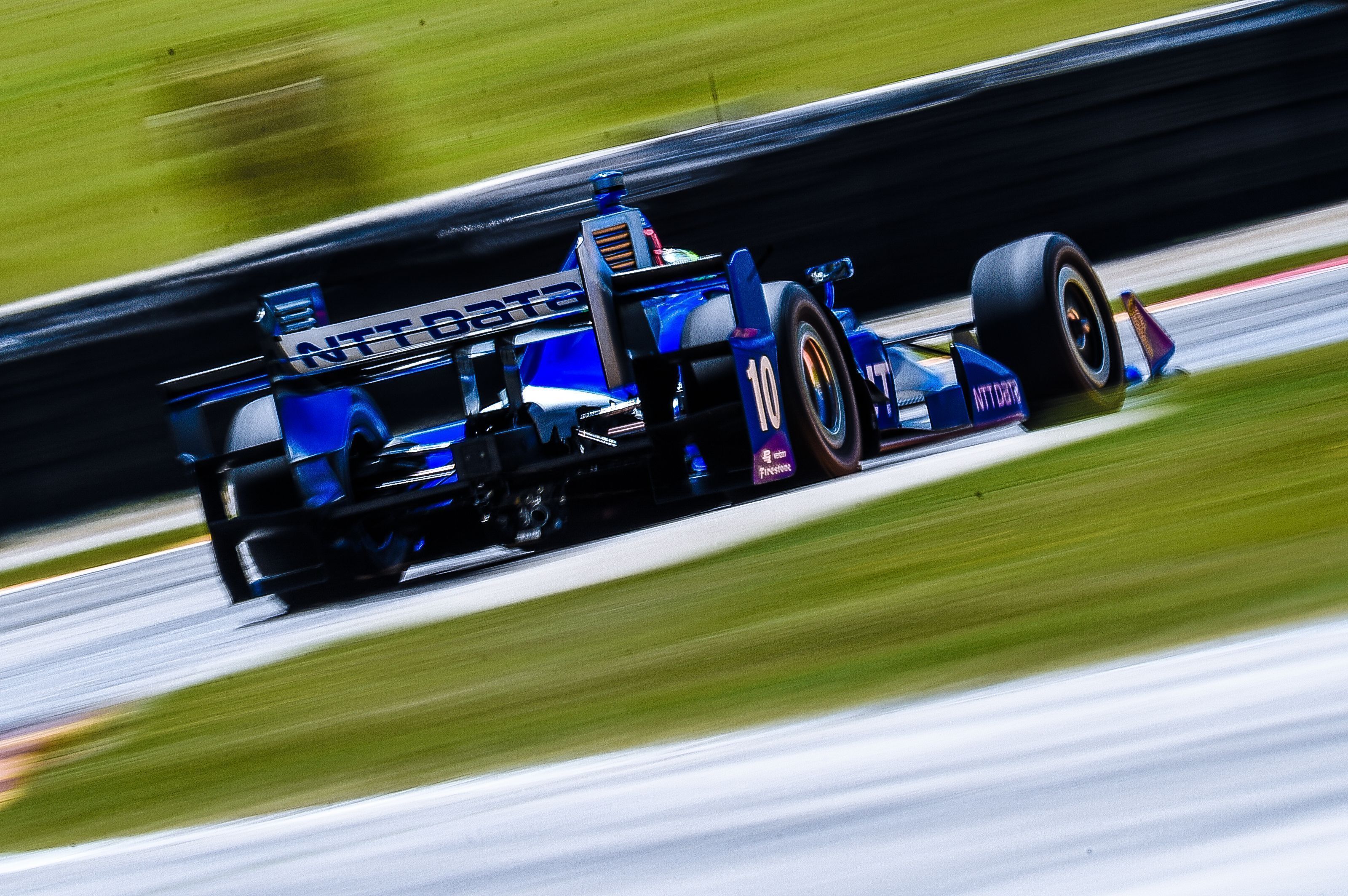 Tony Kanan set the fastest time in the first practice session of Verizon IndyCar Series at Iowa Speedway, USA. The Brazilian finished in front of compatriot Castroneves and Josef Newgarden.

Max Chilton (Chip Ganassi Racing) started in the lead before the first yellow caused by Marco Andretti (Andretti Autosport) who spun at turn 4. The American luckly was able to avoid the contact with the barriers.

Then Tony Kanaan (Chip Ganassi Racing) and Mikhail Aleshin (Schmidt Peterson Motorsports) put their cars on top before another yellow caused by Ryan Hunter-Reay (Andretti Autosport) who spun as well at turn 4, and this time the 2012 IndyCar champion made contact with the barriers.

Kanaan continued in the lead then, while Josef Newgarden (Ed Carpenter Racing) took second position and Helio Castroneves (Team Penske) third.  In the final 20 minutes apparead the last yellow of the session due to some debris in the track.