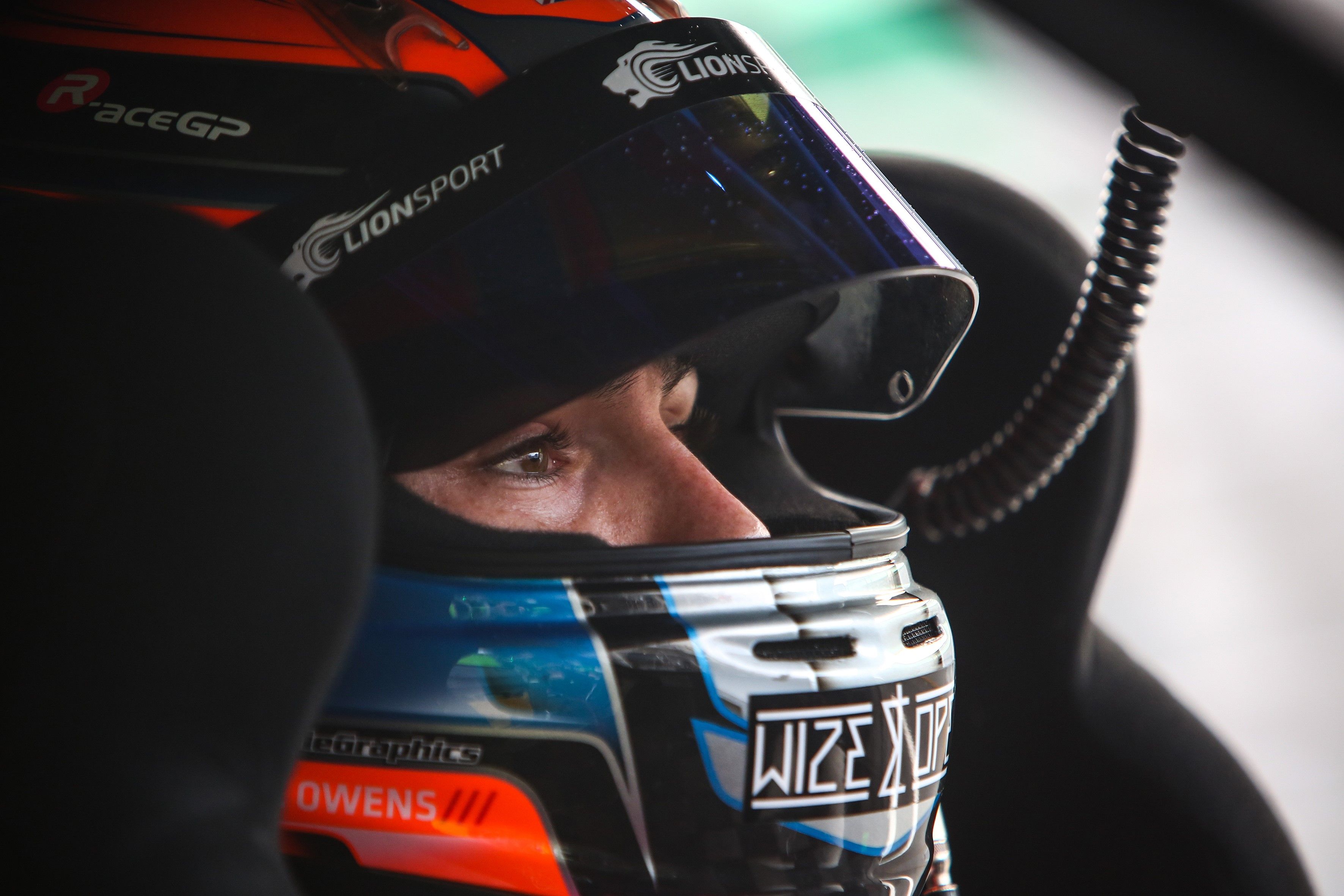 Your career has been always been in a Renault series except last year. What did you learn from those years in Formula Renault 2.0 NEC?

“Formula Renault is a very competitive series, which gave me great experience for my driving. The cars are all very equal so trying to get the best set up and maximum out of the car was tough. It was definitely a great learning curve for me.”

– Tell us about your experience last year in Pro Mazda. Has the American dream stopped?
“Pro Mazda was an opportunity for me to try something new and add to my racing experience. I wanted to win the championship of course but had a tough year overall. There isn’t much there for me right now but it is never too late to go back in the future!”
– It seems that after you joined R-ace GP in the Renault Sport Trophy this year, your objective is to become a professional driver; do you have any other series targets like, Formula 1, IndyCar, WEC, DTM or Formula E?

“I think for me I have decided that single seater racing isn’t really my aim anymore although Formula E is quite interesting as it is a growing formula that has great potential. I would say that my aim for now is DTM or WEC but that could change depending on the opportunities that come my way.”

– Who is your hero and why?

“My hero is Fernando Alonso. I have followed him since I was very young and he first came to Formula 1. I personally think that he is the most naturally talented driver on the F1 grid and I admire his driving style. I also admire that he isn’t a ‘show off’ which to me shows his professionalism and confidence as an elite athlete.”

– Can you explain to us how different is to race in a GT compared to a single-seater and what the driver’s preparation for one is compared to the other?

“The main difference I have felt is the weight and aerodynamics of the car. A single seater is very small, light and has a lot of aerodynamic
grip but a GT car is much bigger and heavier. In the beginning it was a strange feeling but I soon got used to it.”

– Renault announced that this was the last year for the Renault Sport Trophy, what are your plans for next year?
“I don’t have a set plan for next year yet. I have a few ideas of where I would like to be, this being the Blancpain GT Series, ELMS or WEC. If the opportunity came to me I would love to race in DTM but I see that as a more realistic future goal.”